As she announced last week, actress/songwriter Charlotte Gainsbourg has today shared a new EP. Stream Take 2 in full below via Apple Music or Spotify.

Take 2 is comprised of five songs, including lead single “Such a Remarkable Day” and her previously shared cover of Kanye West’s “Runaway” from My Beautiful Dark Twisted Fantasy. The entire Because Music-released project was produced by Frank Ocean associate SebastiAn.

Gainsbourg, who’s also known for her acclaimed film work with director Lars von Trier, last released an album in 2017 with Rest. She was a highlight at this year’s edition of Primavera Sound. 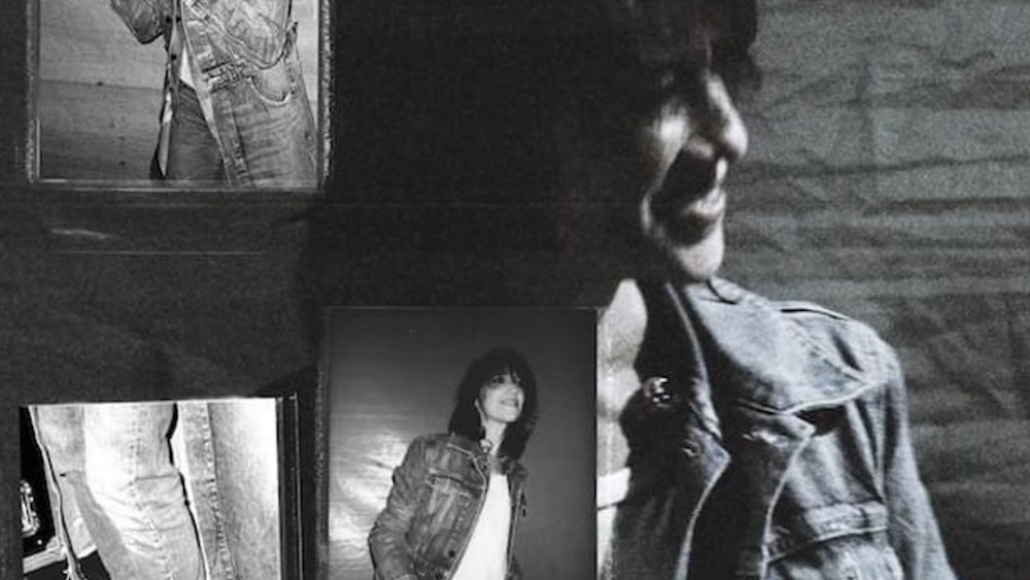