It was more than a year ago that Netflix announced it would revisit Frank Oz and Jim Henson’s 1982 cult flick The Dark Crystal with a 10-episode prequel series, Dark Crystal: Age of Resistance, featuring puppets from the Henson Creature Shop. Now, the streamer is back with news about the series’ story, its stacked voice cast, and its premiere, which will land sometime in 2019.

The world of Thra is dying. The Crystal of Truth is at the heart of Thra, a source of untold power. But it is damaged, corrupted by the evil Skeksis, and a sickness spreads across the land. When three Gelfling uncover the horrific truth behind the power of the Skeksis, an adventure unfolds as the fires of rebellion are lit and an epic battle for the planet begins.

Playing the film’s three central Gelflings will be Taron Egerton, who is portraying Elton John in an upcoming biopic; Anya Taylor-Joy, who’s emerged as a genre darling thanks to her turns in The Witch and Split; and Nathalie Emmanuel, who you may recognize as Game of Thrones’ Missandei. Each of their characters come from a different Gelfling clan, with Egerton playing a castle guard from the Stonewood clan, Taylor-Joy gussying up as a Vapra noble, and Emmanuel dressing down as a cave-dwelling Grottan.

As we previously reported, the series will combine puppetry with CGI under the eye of The Incredible Hulk’s Louis Leterrier and Brian Froud, the original film’s conceptual designer.

See some more photos from the series below alongside its previously released teaser. 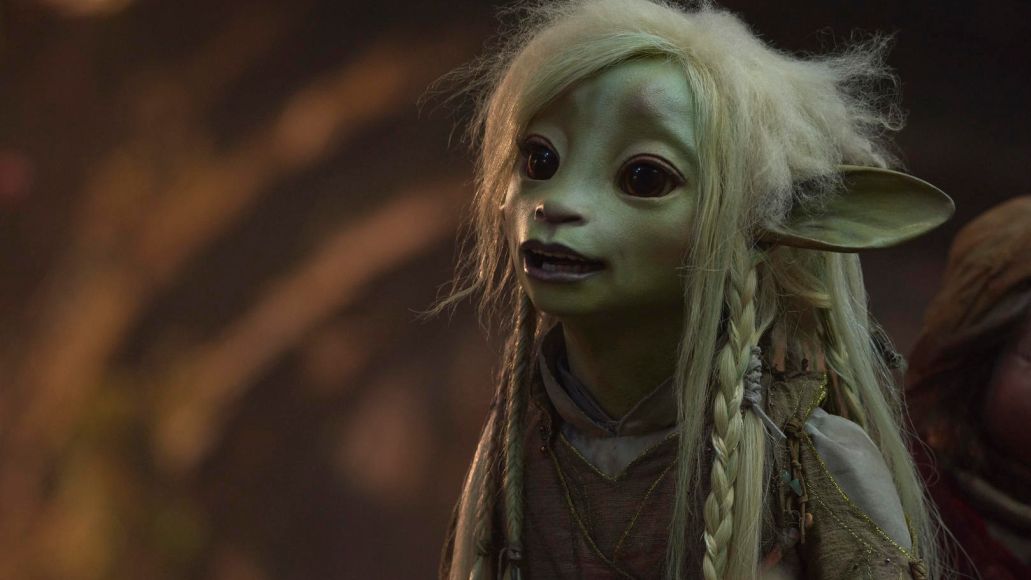 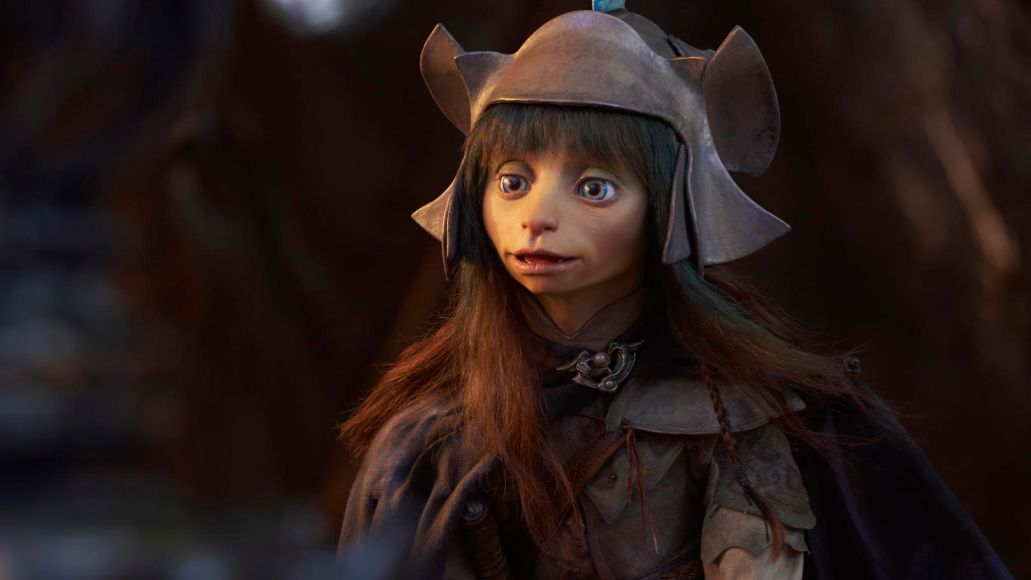 Drake Belts Out "I Want It That Way" with Backstreet Boys at Toronto Show: Watch