Back in 2005, Eddie Vedder released The Molo Sessions, an album recorded with The Walmer High School Choir of Port Elizabeth, South Africa. All proceeds from the LP went to help fund local schools in South Africa. Now, more than a decade later, the Pearl Jam frontman has reunited with the choir, and even staged a surprise performance at their high school.

As Alternative Nation points out, Vedder performed The Beatles classic “Here Comes the Sun” during a ceremony at Walmer High School last week. The Seattle rocker also took a tour of the school and helped plant a tree outside.

An Instagram account associated with the choir also posted photos, writing, “After 14 years a beautiful reunion between Eddie Vedder and the Molo Choir. Thank you so much to Eddie and his family for taking the time to make this amazing day possible.”

During the same ceremony, a youth choir took the stage to dedicate a performance of “Ndiyimbokodo” (“I’m a Rock”) to Vedder. Watch that below, followed by more photos from Vedder’s visit to Walmer High School. 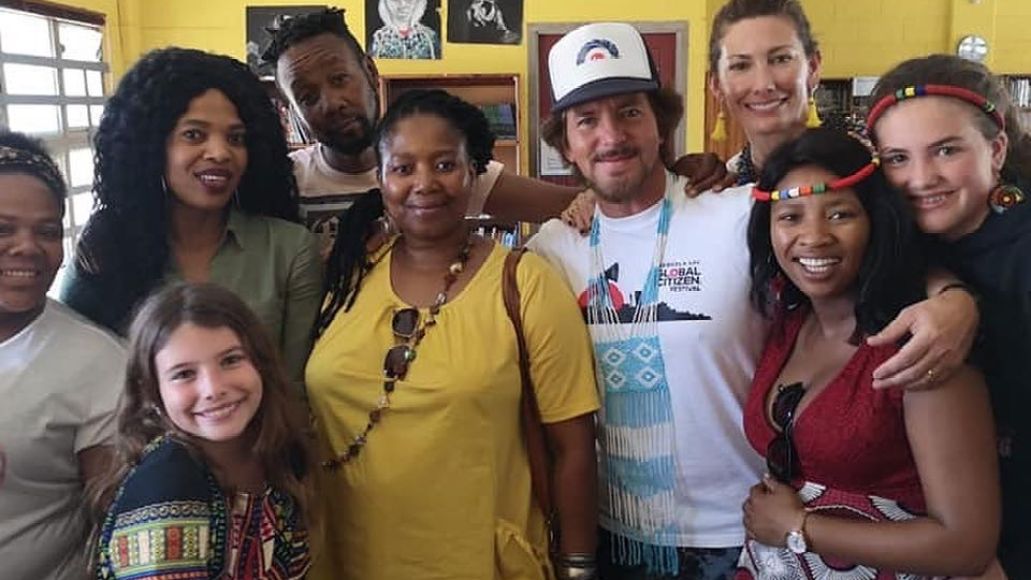 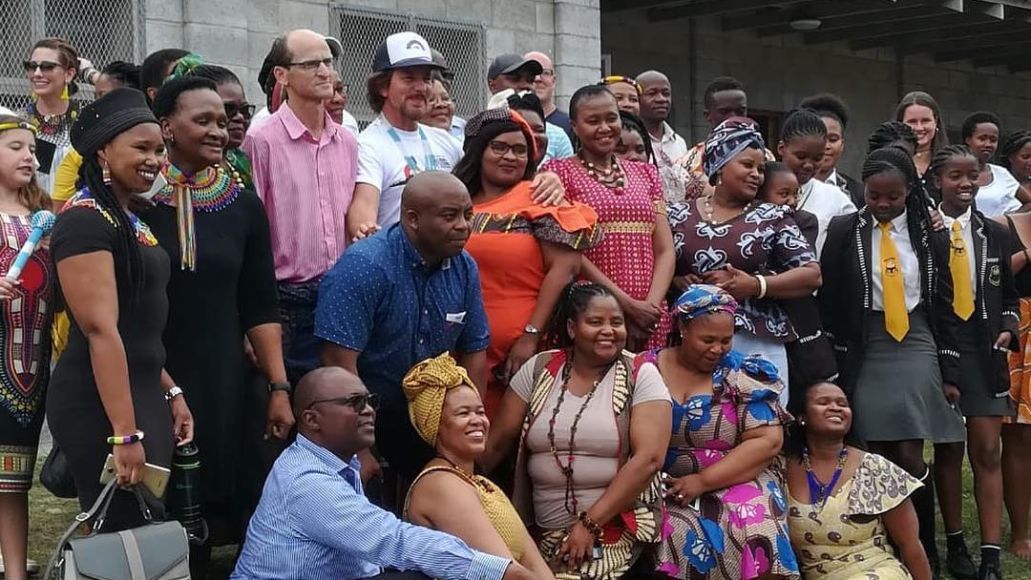 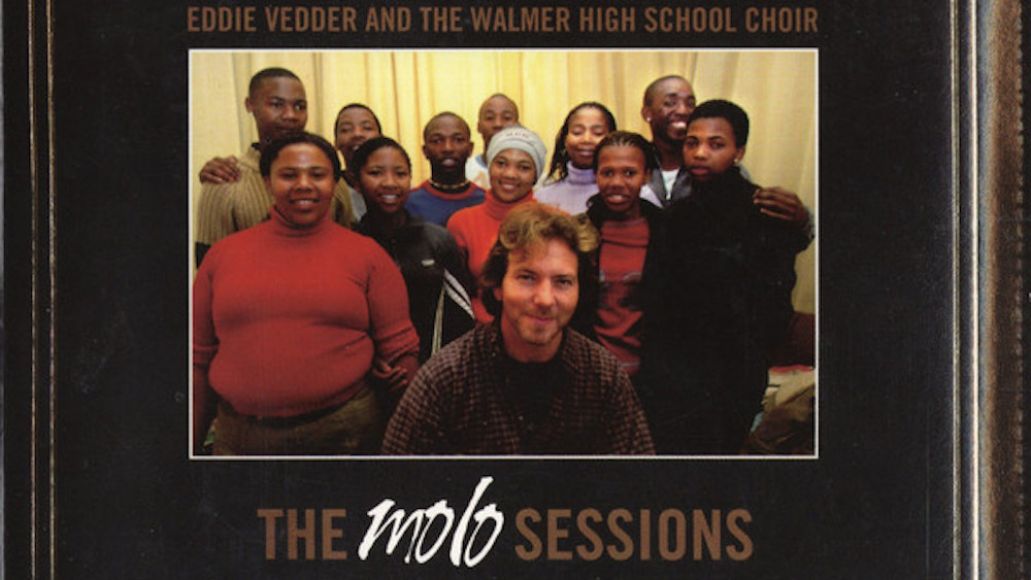