Earlier this year, Waxwork Records released a 40th anniversary vinyl reissue of the score to George A. Romero’s Dawn of the Dead. With the reissue, Italian prog legends Goblin saw all 17 of their tracks for the film released on vinyl for the first time. Now, the band itself has returned for the true Dead heads, releasing a 40th anniversary release that’s distinctly their own.

The commemorative studio album, Fearless (37513 Zombie Ave), includes “reimagined versions” of the best tunes from the iconic soundtrack, as well as new arrangements of two tracks from their also-seminal Suspiria score. It will be a merry, bloody Christmas indeed, as the album is slated to arrive this December 24th on both vinyl and CD. 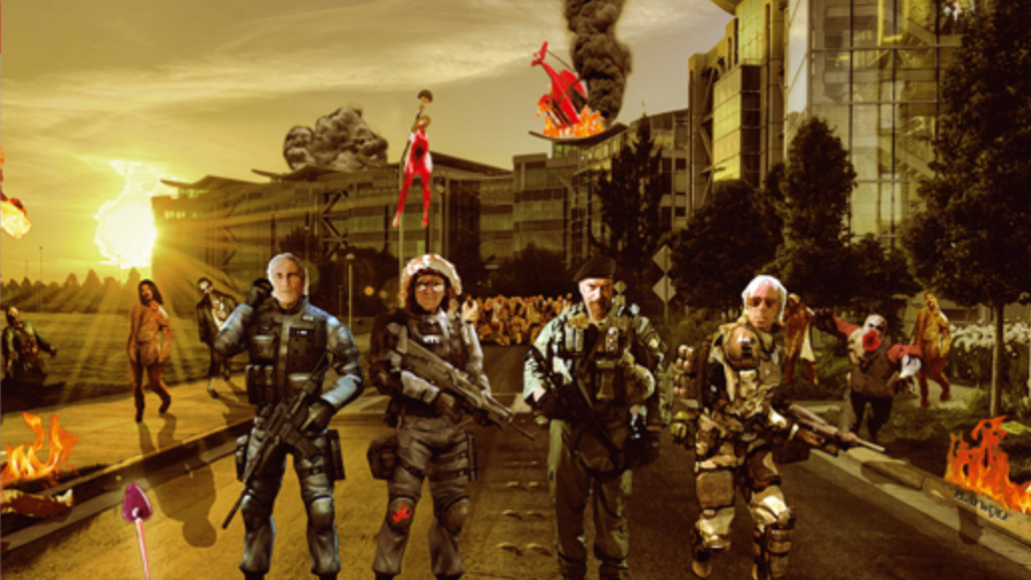 Drake Threatened to Quit Degrassi Because His Character Used a Wheelchair: Report