Fresh off a summer tour in support of their latest album, Space Gun, Robert Pollard’s prolific Guided By Voices have announced a massive new double-album called Zeppelin Over China. The band’s second double-album after last year’s August By Cake (which also happened to be their 100th LP overall) is due out February 1st.

Spanning 32 songs over 75 minutes, Zeppelin Over China was recorded with collaborator and engineer Travis Harrison. The record pushes the scope of Pollard’s songwriting as he embarks on a new musical journey with the latest incarnation of his band, guitarists Doug Gillard and Bobby Bare Jr., drummer Kevin March, and bassist Mark Shue.

As a first listen to the effort, GBV have shared the lead single “My Future in Barcelona”. The anthemic track finds Pollard stretching the limits of his vocal capabilities, and you can take a listen below.

Ahead of Zeppelin in China, GBV have released four vinyl-only limited edition 7-inch EPs. Both Winecork Stonehenge and 100 Dougs are available today, while Umlaut Over The Özone and 1901 Acid Rock are set to arrive in March. Additionally, GBV have already announced a follow-up LP to Zeppelin Over China; entitled, Street Party, it’s due out in February 2020. 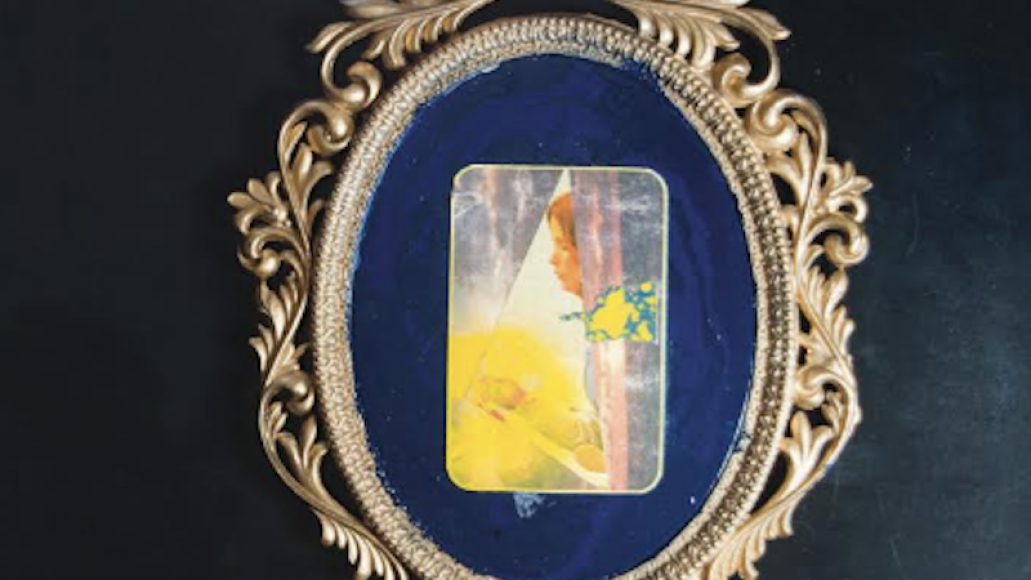 GBV are set to appear at both Primavera Sound and NOS Primavera 2019. Before that, they have a pair of US gigs to end the year, including a New Year’s Eve gig in Chicago. Find the band’s complete itinerary below.