On the heels of the announcement of 2019’s massive Hellfest lineup comes news that a one-day event called Knotfest Meets Hellfest will precede the three-day festival at the same location in Clisson, France. The June 20th event will be headlined by its namesake, Slipknot, and will also feature Rob Zombie, Amon Amarth, Behemoth, Sabaton, and more.

As previously reported, the three-day Hellfest will feature Tool, KISS, Def Leppard, Gojira, Slayer, Lamb of God, and many more acts. The full lineup can be seen here. 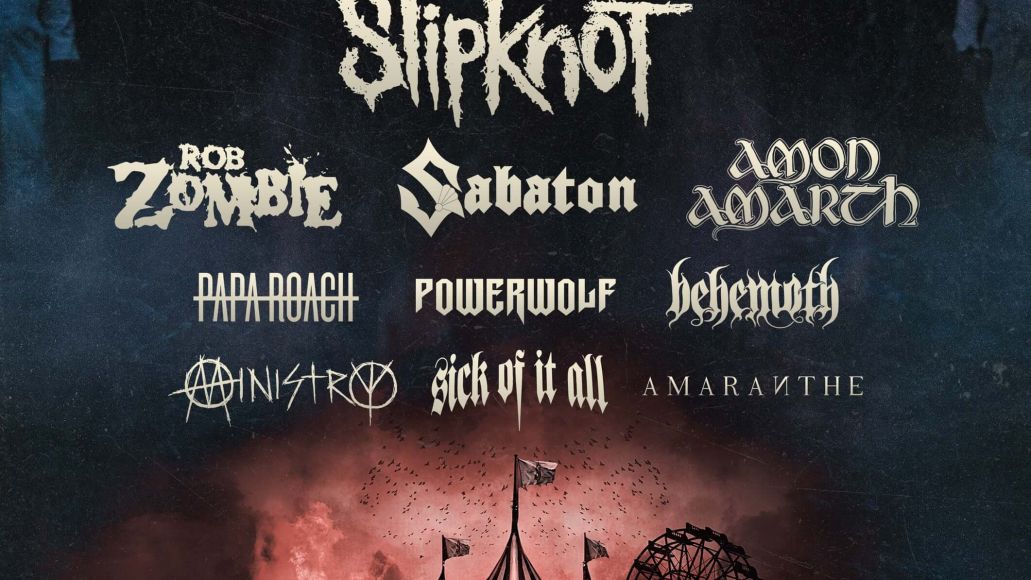