Origins is a recurring new music feature in which we allow an artist to share the influences behind their latest song.

If you don’t recognize Kyle Crane, take a look at his hands, because you’ve seen them if you’ve seen the Oscar-winning 2014 film Whiplash. Crane served as Miles Teller’s drum double on the film, which saw his sticks blur throughout several dizzying solos. So, yes, Crane is an incredible drummer, and he’s flexed his skills on tour with artists like M. Ward and Neko Case. Now, however, he’s ready to share his own music, and he’s recruited quite the lineup to help him do it.

On January 18th, Crane will release his debut album, Crane Like the Bird. “I’ve always had songs, but you keep putting them on the shelf when you’re a sideman,” Crane said of finally putting out his own music. The effort features contributions from a diverse range of artists that includes Ward, Conor Oberst, Daniel Lanois, The Shins’ James Mercer, Peter Bjorn and John’s Peter Morén, jazz pianist Brad Mehldau, Brazilian Girls’ Sabina Sciubba, and Empire of the Sun’s Luke Steele.

An autobiographical collection, Crane Like the Bird explores the period of time leading up to his father’s 1997 death in a plane crash, as well as the impact it had on his family. Crane’s father’s influence extends beyond just the music — the physical edition of the album includes his father’s old pilot logs and maps, as well as a cover photo that depicts his mother at the site of her husband’s crash on the cliffs of Mendocino, throwing a rose out to sea.

Today, Consequence of Sound is stoked to premiere “Nicole”, a collaboration with Band of Horses singer Ben Bridwell. Despite the album’s heavy themes, the effervescent single serves as an ode to Crane’s sister. It’s as joyful as it is wistful, brimming with the kinds of pop culture touchstones that drew friends, strangers, and even siblings together in the ’90s. “This song is about honoring my sister,” Crane explains. “She is a very strong woman who has been through a lot. She got pregnant in high school and became a single mother when the father died of a drug overdose. The chorus takes us back to simpler times.”

Below, check out a video for the cut that features adorable home videos of the song’s namesake.

Pre-orders for Crane Like the Bird are going on now. Read on as Crane details the deeply personal Origins of “Nicole”, which encompass photographs, films, and video games.

Photo of Nicole and Jeff Crane: 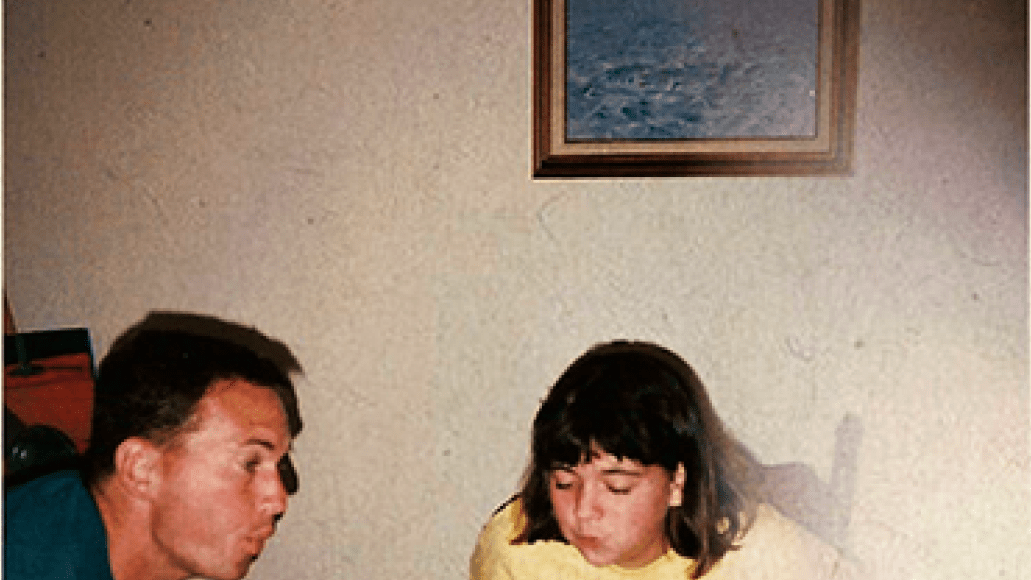 This photo helped inspire “Nicole”. In it is my sister, Nicole, and our father Jeff. They had the same birthday and my dad would say, “She is the best gift I ever got.” There are other elements in this image that come up in the album, such as the helicopter and picture frame.

Photo of my sister and I in Humboldt, CA: 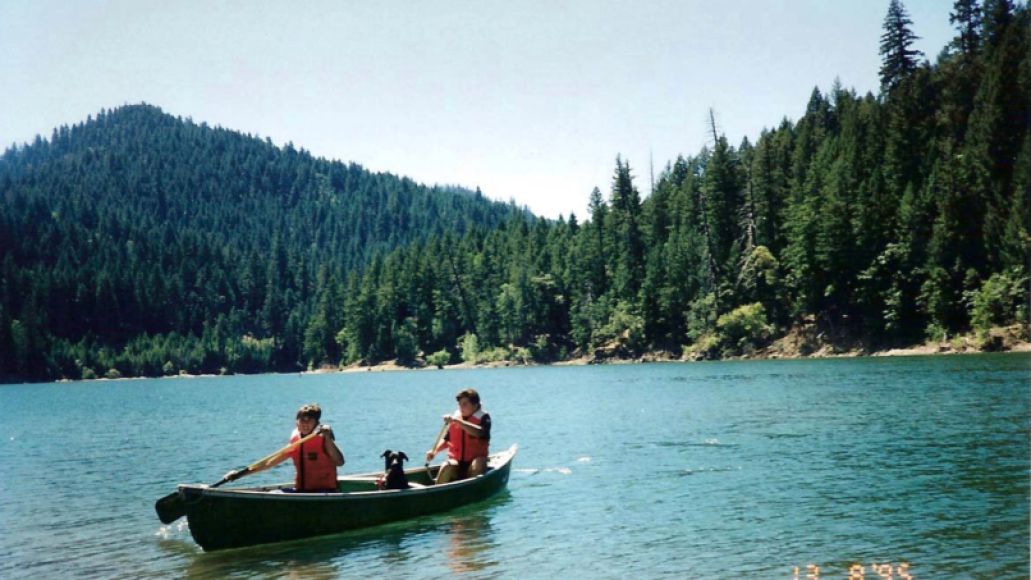 This is my sister and I with our dog Sequoia. We would spend as much time outdoors as we could. On the night before our first day at school she cut her bangs herself and completely mangled them. She showed up to school the next morning and carried herself as though there was nothing out of the ordinary. Six years later at her high-school graduation ceremony she was visibly very pregnant and she walked across the stage to receive her diploma with total confidence.

At the time this was the most devastating thing I had ever seen in a film. I didn’t get the metaphor as a kid I just felt hopeless and bawled my eyes out. Watching it as an adult I see that it’s a beautiful metaphor. Only you can decide to press onward. My sister had many opportunities to drown in the swamp but she always found a way out.

When I was a kid my sister was like, “Hey the neighbors have this thing that’s really cool, lets go over there.” That was my introduction to Nintendo. I can remember vividly that first time we sat on the floor and played it.