This spring, Lambchop are set to return with a new album. Titled This (is what I wanted to tell you), the eight-track LP follows FLOTUS, which Consequence of Sound named one of 2016’s best records.

Due out March 22nd through Merge, This sees Lambchop leader Kurt Wagner collaborating with Matt McCaughan, the younger brother of Merge co-founder Mac McCaughan and occasional percussionist for Bon Iver and Hiss Golden Messenger. A press statement elaborated on their working relationship for the “disarming but intimate confessional” This:

“They became instant musical pen pals, with Wagner sending him a cappella takes of new song ideas and McCaughan dispatching long-form synthesizer pieces for inspiration. McCaughan eventually headed to Nashville, where, together, they put a band behind the songs, using pedal steel and piano and the harmonica of Nashville legend Charlie McCoy to color in the spaces of these black-and-white sketches.”

To preview the LP, Lambchop have shared the first single, the six-minute, aptly dubbed, “The December-ish You”. Wagner (sort of) described the song thusly: “Picture yourself on a boat on a river, with tangerine trees and marmalade skies… This is not that.” Hear what it actually is down below via a visual by Jonny Sanders.

This (is what I wanted to tell you) Artwork: 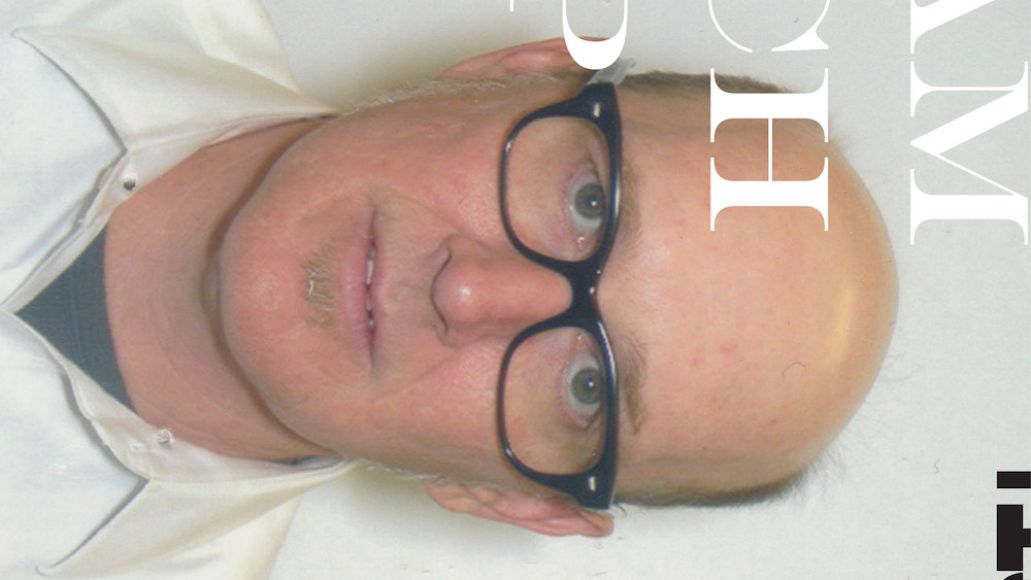 Wagner & co. have announced a European tour that kicks off in mid-April.

Lambchop announce new album This (is what I wanted to tell you), share "The December-ish You": Stream