When Donald Trump was elected president “way, way back” in November 2016, at least half of America had to pick their jaws off the ground. Some were in a daze, some were enraged, some resorted to cannibalism. (Just kidding. I hope.) One of the more vivid reactions was that of news commentator Van Jones, who infamously called the election a white-lash, asking his befuddled CNN co-hosts, “How do I explain this to my children?” He wasn’t wrong, and still isn’t, but it’s clear now that our children are hardly the only thing to be concerned about in the age of Trump. Between the bigoted tragedies in Charlottesville and Mueller’s ensuing investigation, the better question might have been, “How do I explain this to the rest of the country?”

Truth be told, you can’t. If Trump has succeeded at doing anything in his position — and recent reports suggest he’s delivered nothing but chaos to the White House — it’s that his sociopathic tendencies have empowered an entire country to be similarly ignorant and reckless. It’s the type of old-school mob mentality of “no apologies needed, no fucks given” that can only come from someone with overwhelming power and privilege. The problem is that this isn’t relegated to a single political party; it’s one of the many luxuries of being an American celebrity. And that’s a major issue when we’re a country that worships celebrities, treating them like new deities, so untouchable they’re almost a figment of our imaginations.

That’s why the Weinstein aftermath started off so reassuring. Celebrities who were outed by their victims — the list is sadly ongoing — often dealt with the consequences, be it the law such as Weinstein and Cosby, or the shame in knowing their careers are over. “We did it!” “Let’s drink to that!” “Yippie ki-yay, motherfucker.” Except, not really. Literally dozens of women had to be dragged through the mill of public scorn just so two old rapists could go to jail (with one still awaiting trial), while we’re all now learning that shame only lasts so long for celebrities. Because like Jason Voorhees, the power of a celebrity never dies, no matter the crime, and while an agent’s old adage used to be “just give it time”, the new motto is: “Eh, who gives a shit?” 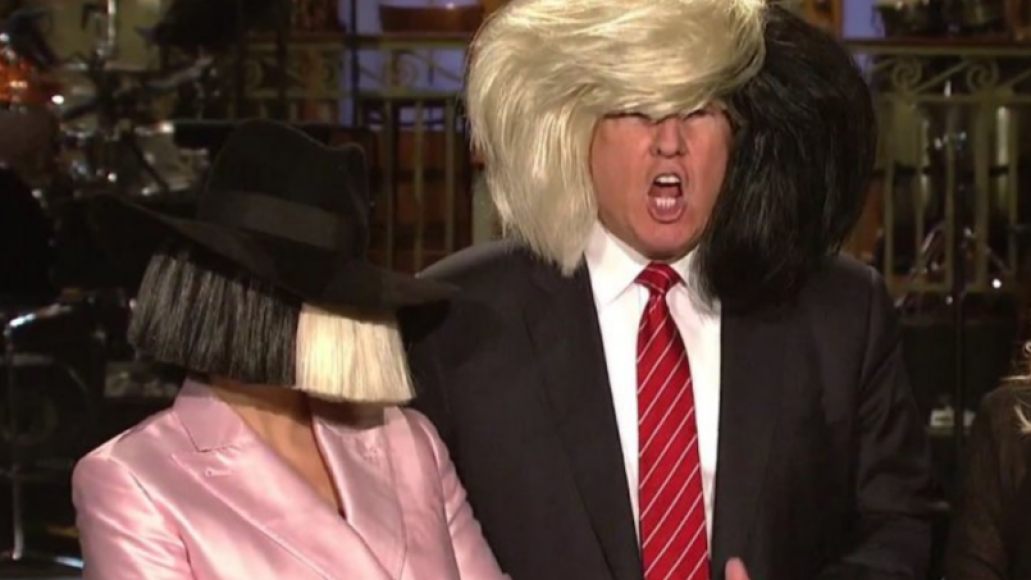 Sia and Donald Trump on SNL, presumably right before The Dump

Trump proved that before he was even president — and with full transparency — proudly declaring that he “could stand in the middle of 5th Avenue and shoot somebody” and not lose a single vote. That comment sure as hell didn’t diminish his power, and neither has any other one of his actions, even when there’s a growing pile of evidence suggesting he’s the world’s sleaziest and most corrupt scumbag. He doesn’t care, because he knows he doesn’t have to, and that his lack of decency has not only informed his base, but has since crossed over into the broader world of celebrity. “Hey, all bets are off. The curtain’s been burned, but guess what? We never really needed the smoke and mirrors! We just needed to entertain them!”

The proof isn’t just in the pudding, it’s in the entire line of Snack Packs. Look at this past month alone. You have Kevin Hart shrugging off his homophobic remarks like they don’t matter, snubbing the Oscars by refusing to apologize, knowing damn well it won’t affect the box office receipts for the next Jumanji film. There’s Kevin Spacey, embracing the hubristic villainy of his own Frank Underwood and delivering pizzas to paparazzi with smug baseball caps that poke fun at his accusations of grooming and sexual assault. And of course, who will ever forget Louis CK’s hilarious stand-up shows, where he’s not only biting his thumb at PC culture, but now throwing school shooting survivors under the proverbial school bus? Sadly, a lot of people will, and judging from the online vitriol on both sides of the coin, there are many who couldn’t give less of a shit, and that’s the reality we have to finally face in this country. 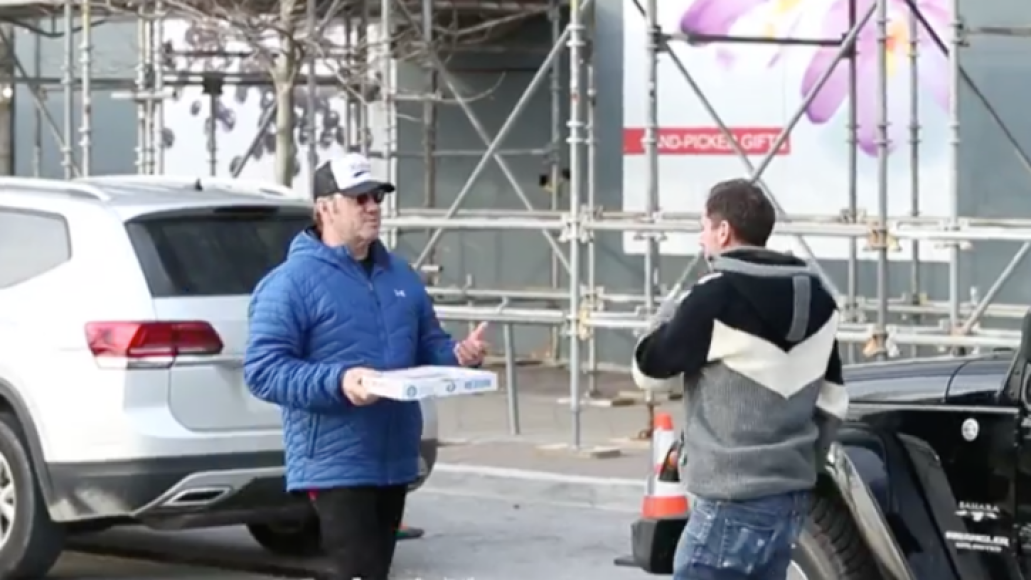 “Finally.” Most already have, and if they haven’t, it’s likely because they’re still clinging onto the hope that things will change, that celebrities, or those in power, will be held accountable for their actions. To their credit, there have been some demonstrative wins this year — see: Cosby — but they’re minor in the ensuing tidal wave of support that keeps coming from a general public that’s freely willing to laugh with them, share and favorite their tweets, buy their overpriced tickets, and cast another deadly vote. When you have that kind of support, there’s absolutely zero need for an Apology Tour, especially when the alternative is to manually delete yourself with no hope of absolution. Celebrities will never do that, which is why they’ll continue to live with minimal checks and balances as we continue to slam our fists online and say it’s awful.

“My life is over, I don’t give a shit,” CK said at his most recent stand-up show, later admitting that he spent some time in France because he felt he needed to leave the nation in the aftermath of last year’s sexual assault allegations. This is just more unnecessary smoke and mirrors, and CK knows this, which is why he ultimately doesn’t give a shit, and neither does Spacey, who’s similarly wearing his shame like a badge of honor. Laugh, scoff, or pout all you want, but these ignorant shrug-offs say everything you need to know about power and celebrity — and not just now, but as it’s always been. For those who’ve been on top, if there’s a way, there’s a will, and there are plenty of ways to will yourself afloat in Trump’s America. Whether that changes remains to be seen, but do yourself a favor and don’t hold your breath.

Instead, just get ready for another year of it.

Louis CK, Kevin Spacey, and the No Apology Tour: How Ignorance is Bliss in Trump's America