Mitski recently wrapped her acclaimed US fall tour in support of Be the Cowboy, which Consequence of Sound just crowned best album of 2018. The indie rocker plans to return to the states in the spring, however, per an announcement made on Twitter.

Following a short stint in Australia and New Zealand for Laneway Festival, Mitski will embark on a US tour that extends from late March through the end of April. Louisville, Kansas City, Orlando, Richmond, and Baltimore are among the stops on her itinerary; she’s also scheduled to play at Charleston’s High Water Festival. Support will be provided by fellow singer-songwriter Jay Som. 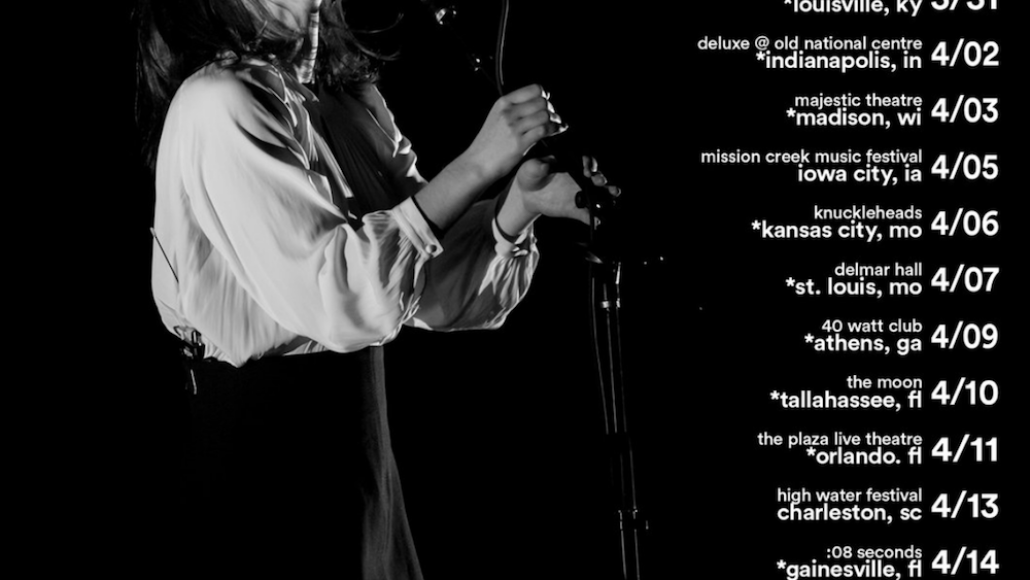 Over the summer, Mitski spoke about Be the Cowboy and more during her appearance on Kyle Meredith With…, which can be revisited below.