Get ready for a dark and disturbing Christmas present from Netflix. The streaming giant is teasing another installment of Black Mirror, and no, it’s not the highly anticipated fifth season, but the first of a kind for the series — a movie. It’s called Black Mirror: Bandersnatch, and as you can see from the screenshot below, it’s being dubbed as “A Netflix Film”. Even more intriguing are three words below it all that read: “Be right back.” 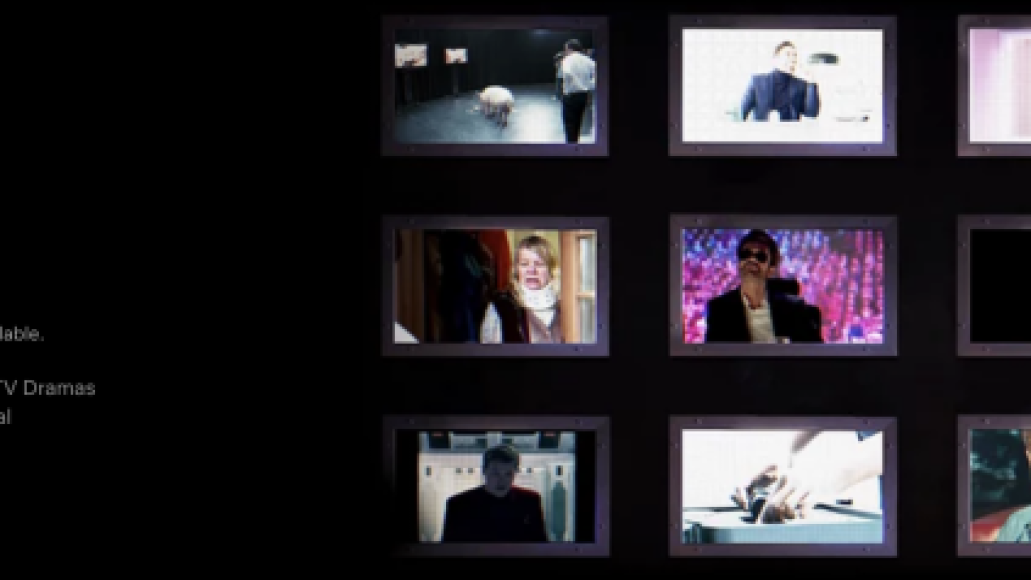 According to sources of The Independent, the film was directed by David Slade (Breaking Bad, American Gods), who previously helmed Season Four’s “Metalhead”, and stars Dunkirk youngster Fionn Whitehead in the lead role. What’s more, it will be the previously reported choose-your-own-adventure that will allow viewers to dictate where the story goes with their remote control.

That would go with the reported runtime, which clocks in at 312 minutes of footage, and especially the rumored synopsis, which reads: “A young programmer makes a fantasy novel into a game. Soon, reality and virtual world are mixed and start to create confusion.” Those 312 minutes likely account for all the different options and rabbit holes viewers will go down as the movie carries on.

But, here’s where things get really interesting: Not only is Bandersnatch a real, unreleased game from 1984, which is when this episode reportedly takes place based on leaked set photos, but as one Twitter user pointed out weeks ago, said game was also featured in the Season Three episode, “Playtest”. That latter revelation has led many to believe this may be a prequel to that episode.

So, what does “Be right back” mean? As The Independent suggests, a leaked tweet from Netflix’s sci-fi Twitter account stated the next episode would drop on December 28th. However, that’s four days away, and with tonight being Christmas Eve, well, don’t be surprised if the whole thing drops on Netflix come morning. At the very least, it’s worth checking in as you sip on cocoa.