Last year, talented people like Foo Fighters, Sharon Van Etten, and Jenny Slate linked up for a 33-track vinyl collection called 7-Inches for Planned Parenthood, which raised a boatload of cash for the nonprofit. The second phase of the project kicked off today with the announcement of its first 7-inch split, which features a previously unreleased collaboration between Julien Baker and The National’s Matt Berninger and Stephan Altman.

The trio’s song, “All I Want”, isn’t available just yet, but you watch a live rendition recorded at Baker’s recent boygenius show this past Friday (see below). The 7-inch version of the track will be available for purchase and streaming this Friday, December 14th, when you’ll also be able to hear its B-side: Hanif Abdurragib performing his poem “Defiance, Ohio is the Name Of a Band”.

“7-inches for Planned Parenthood is essentially an independently run record label devoted entirely to protecting sexual and reproductive rights. Thanks to the huge community of people who helped launch Volume 1, we are very excited to launch Volume 2,” Berninger said in a statement.

Below, check out the artwork, which comes from artist Emma Kohlmann.

“All I Want” Artwork: 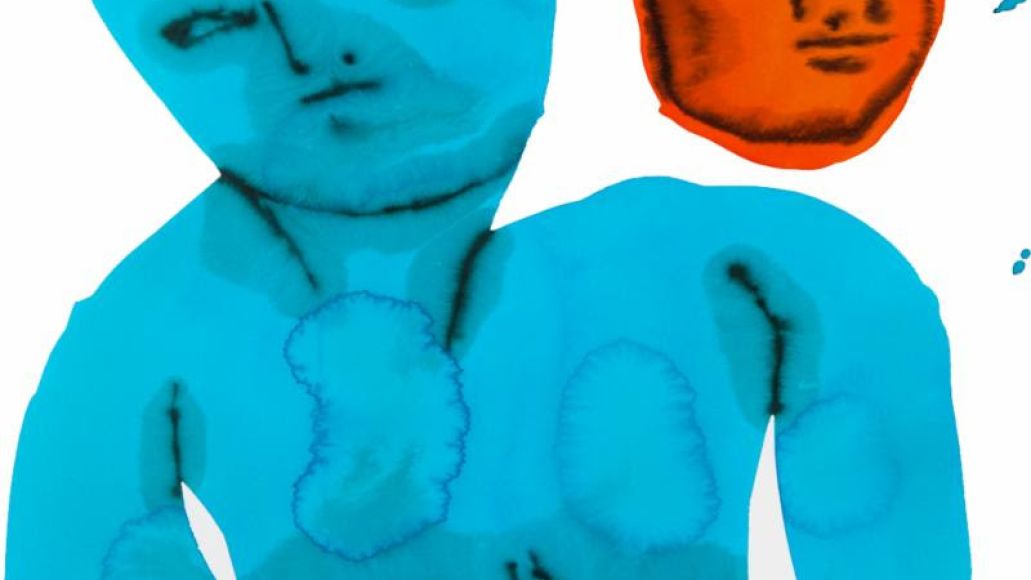