Queens of the Stone Age frontman Josh Homme is getting into the holiday spirit, as he’s announced the release of a new 7-inch featuring two Christmas-themed recordings.

The A-side is a rendition of “Silent Night” featuring Homme with Australian blues singer-songwriter and guitarist C.W. Stoneking. The B-Side is a reading of “‘Twas the Night Before Christmas”, with Homme, his wife Brody Dalle of The Distillers, and their three children.

Recorded during QOTSA’s 2017 tour of Australia, the single will be released digitally on December 7th, with a limited edition vinyl release following on December 14th. Pre-orders are ongoing via the band’s website.

Proceeds from the single will benefit the Sweet Stuff Foundation, the non-profit created by Homme in 2013 to provide assistance to career musicians, recording engineers, and their families struggling with illness and disability, and to Support Act, an alliance with a similar mission founded in 1997 in Australia by AMCOS, APRA, ARIA and PPCA. 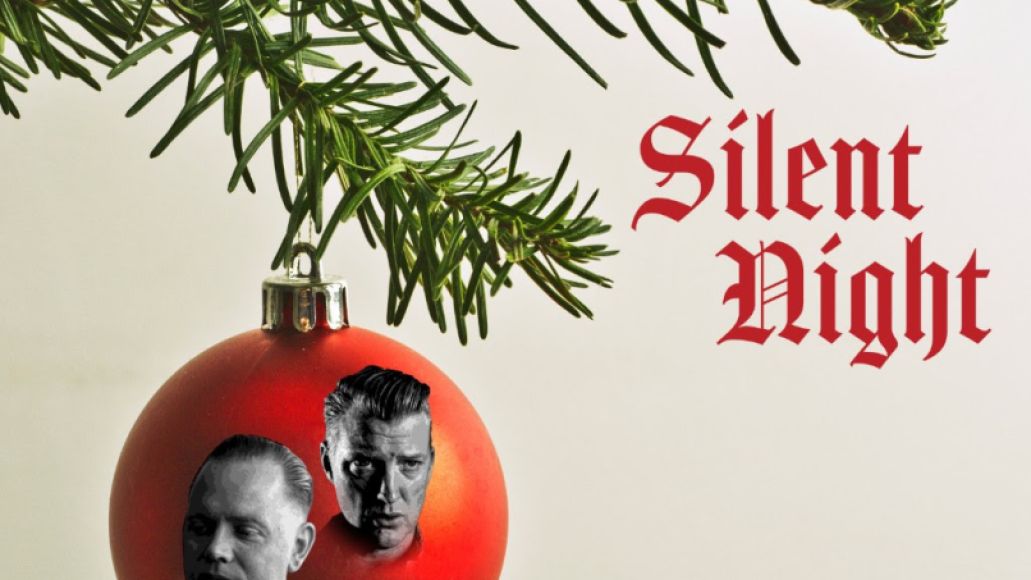