In 2013, Robbie Williams purchased the Woodland House in West London for a cool £17 million (roughly $21 million), and soon after began planning renovations for an underground pool and gym. What should have been an easy update to one’s home quickly spiraled into a years-long legal battle with his neighbor, who happens to be… Jimmy Page.

The former Led Zeppelin guitarist objected to the construction, claiming that any such work would put his own home at risk for damage. Built in the 1700s and purchased in the ’70s by Page, the famed Tower House mansion stands less than 50 feet away from Woodland.

Both musicians have firmly stood their ground on the matter, and frankly, it’s gotten needlessly petty over the years. At one point, in 2016, Williams accused Page of spying on him and his construction workers. He claimed Page was “recording the workmen to see if they’re making too much noise,” and even likened his behavior to “like a mental illness.” Williams later apologized for those comments.

However, as The Guardian notes, some important ground has been broken in this legal tango. Williams has officially been granted approval to move ahead with the entire project as long as he abides by certain requirements.

“Councillors will not allow work to commence until they have received assurances about independent monitoring of vibration and ground movement, and may ask Williams for a bond to be forfeited if conditions are breached or damage occurs,” reports The Guardian. Williams was previously fined for breaching noise regulations.

A representative for Page said the legendary guitarist would be “happy” to meet with Williams to discuss some of these specific conditions. According to The Daily Mail, one of the conditions could involve Page receiving live text alerts on his phone should noise or vibration limits be broken.

“I will keep defending until people take notice,” Page told The Daily Mail. “The council has a duty to protect listed buildings like this.”

Yup, all of this hoopla over a damn pool. Pusha-T was right; there really are no limits when it comes to music beef. 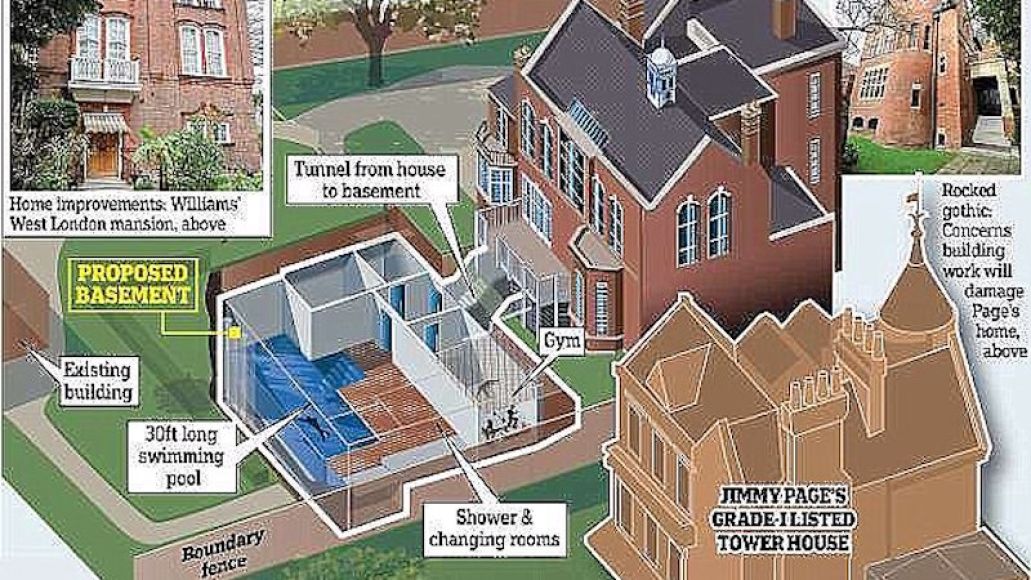 Layout of both homes, via The Daily Mail 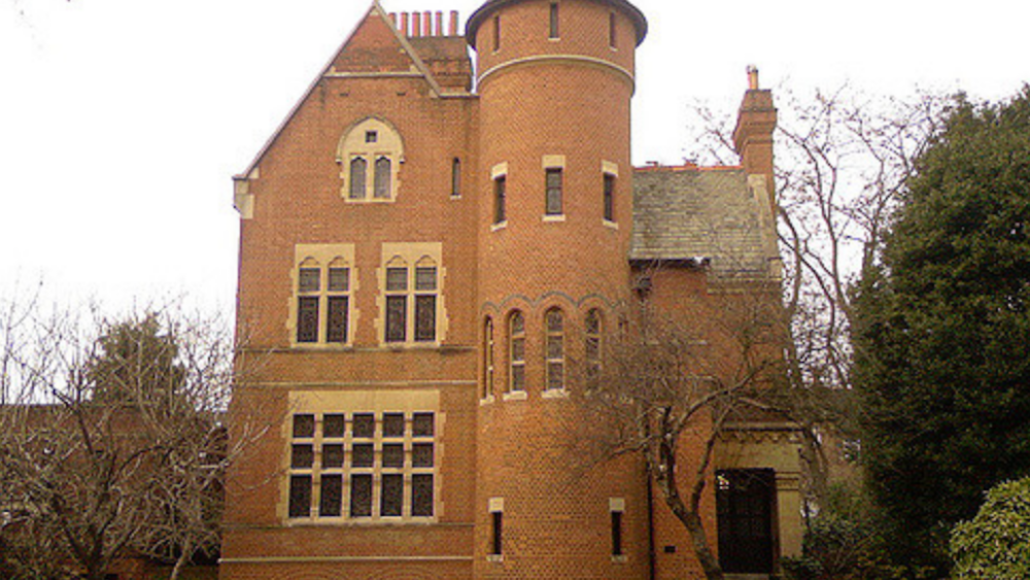 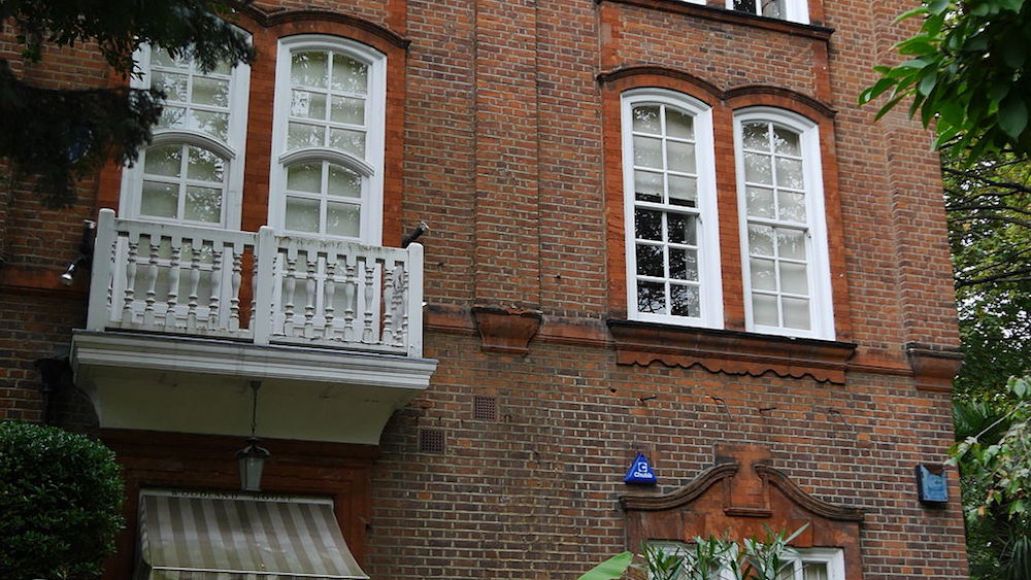 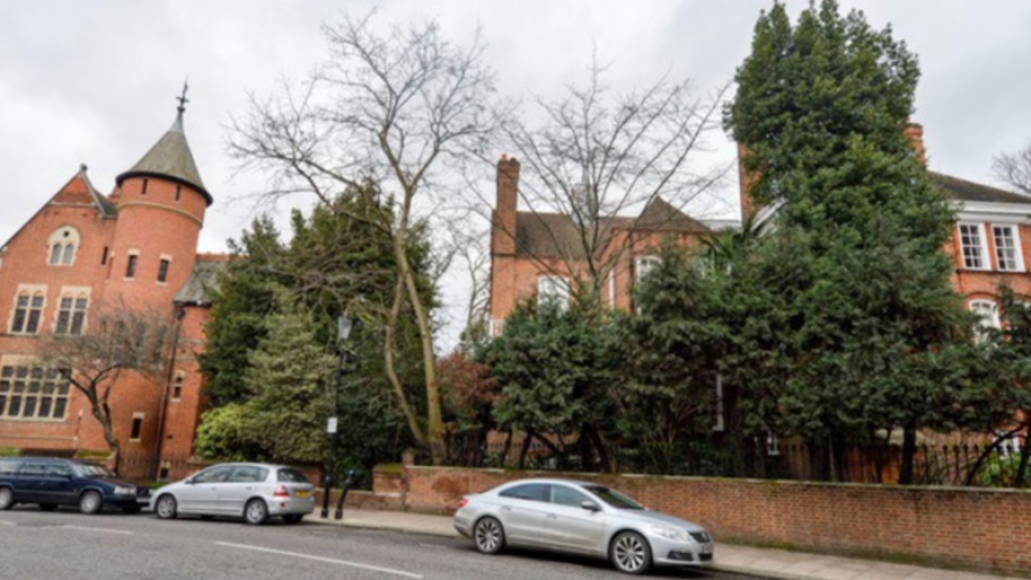