Icelandic avant-rock outfit Sigur Rós are no strangers to the ambitious and experimental. Just this year, they launched their “endless ambient streaming mixtape,” Liminal, an ongoing digital playlist intended as a showcase for remixes of their existing songs, unreleased tracks, rarities, and songs still in development. Today, Liminal expands to its third hour, adding yet more material to this grand streaming experiment.

Unlike the first two hours, which featured a combination of tracks from the band and others, Liminal 3 is all Sigur Rós, offering a preview of songs featured in their Magic Leap augmented experience Tónandi. With this, the project’s brief expands beyond curated ambient soundbaths to a “proving ground for new material,” according to a press release.

Like its previous installments, Sigur Rós celebrated the launch of Liminal 3 with a private event in Los Angeles last night, featuring a live soundbath from Liminal. NTS Radio will broadcast audio from the event tonight, but you can see video from the live-streamed event itself below.

Stream Liminal 3 on Apple Music and Spotify below. 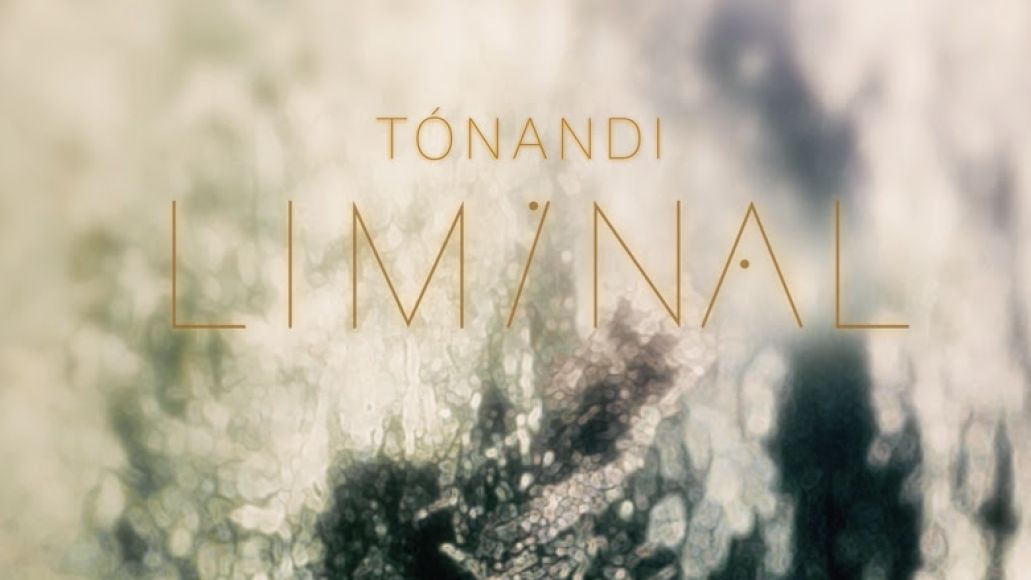