Marion “Suge” Knight was recently sentenced to 28 years in prison after pleading no contest to voluntary manslaughter. The one-time Death Row Records mogul’s been on an endless downward spiral ever since the 1996 murder of Tupac Shakur, and now that journey will be chronicled in a new documentary. The Antoine Fuqua-directed film will premiere on Showtime on December 21st, and it comes with the (unfortunate) title of American Dream/American Knightmare.

The heavily researched documentary, which Fuqua calls “a cautionary tale of one man’s choices and the consequences of his decisions,” is built around in-depth interviews with Knight that Fuqua says “[give] a first-person account and new details about the Las Vegas shooting that took the life of Tupac Shakur.” Sure, Suge’s an unreliable narrator, but who else can provide his level of insight into the era of gangsta rap.

Fuqua adds in a press release, “In this documentary – which took years of research, production and labor to complete – Suge Knight discusses for the first time his complex life in detail,” said Fuqua. “The audience will learn how he built and lost Death Row Records, and his views about the rap music scene.”

Watch a trailer for the documentary below.

Will he claim that Dr Dre is still trying to have him killed? Almost definitely. 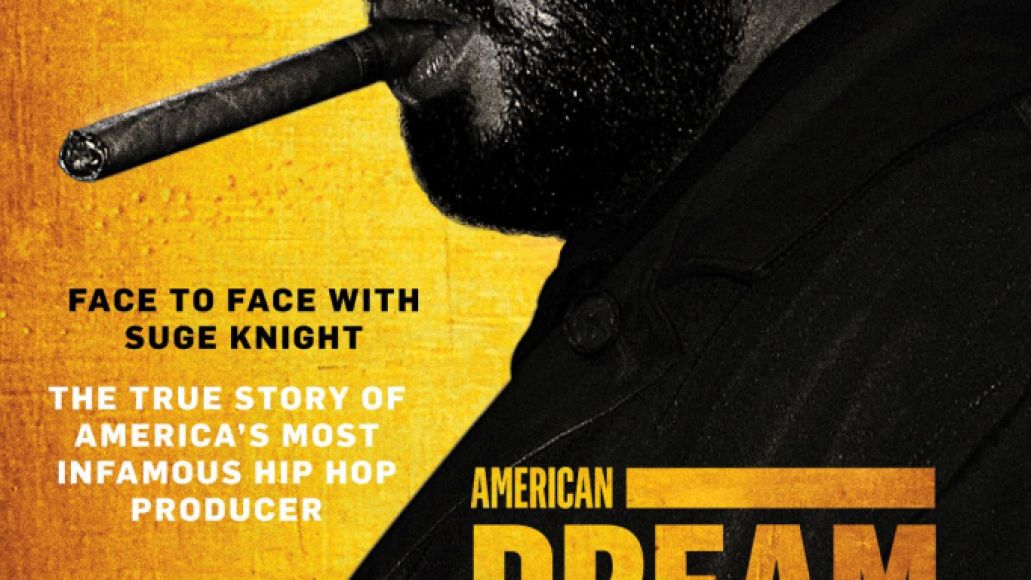