The MSG Sphere in Las Vegas is a new 18,000-seat performance venue housed inside of The Venetian. Slated to open by 2021, the project is an ambitious effort by the Madison Square Garden Company to expand the possibilities and scope of live music. Now, Rolling Stone has offered more details about the venue and its “technology-driven design” via an interview with MSG’s James Dolan and David Dibble.

From an audio standpoint, the venue will feature 157,000 ultra-directional speakers designed by German start-up Holoplo. The speakers will be hidden in the venue walls behind the video display, which itself is made of LED panels that arc up “like a planetarium times ten,” according to Dibble. MSG promises a level of specificity in targeting that could theoretically beam audio in different languages to each section.

While touring bands will undoubtedly make their way to the MSG Sphere, the space is more specifically geared towards the scale of residencies and other special projects. MSG is also thinking through further potential uses for the space, such as e-sports or immersive storytelling experiences, and soon hope to build another Sphere in East London. 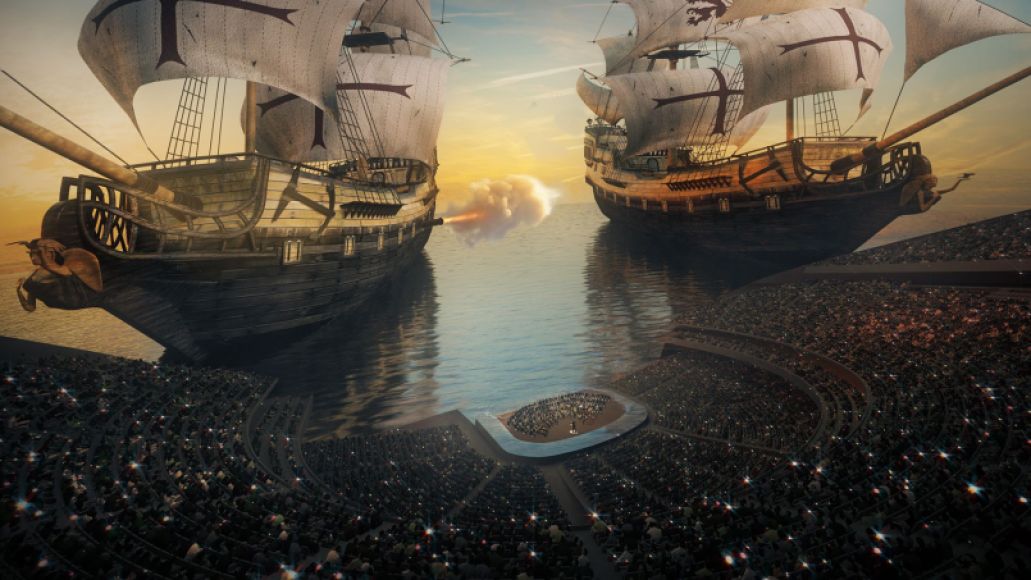