The Strokes will reunite for a global tour in 2019.

The NYC alt-rock veterans today confirmed a headlining appearance at next summer’s Bilbao BBK Live Festival in Bilbao, Spain. It marks the band’s first confirmed performance since 2017 and will “kick off their global comeback,” according to a press release and as confirmed by a representative.

Over the last year, members of The Strokes have kept busy with the various side projects. Frontman Julian Casablancas released a new album with his band The Voidz, while guitarist Albert Hammond Jr. put out his fourth solo album. Meanwhile, the early days of the band were chronicled in the book Meet Me in the Bathroom. 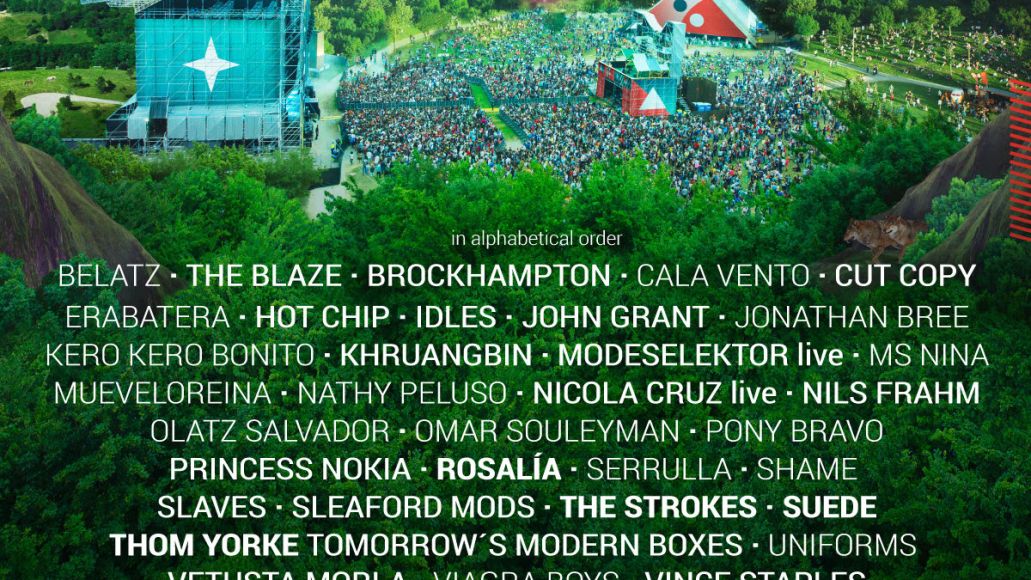 The Strokes plotting "global comeback" for 2019