Today marks the release of The C.I.A.’s self-titled debut album. The 10-track effort also marks the fifth (and final) release of 2018 from the band’s Ty Segall. Subscribers of Spotify and Apple Music can stream it below.

A collaborative outfit with Ty; his wife, Denée Segall; and Emmett Kelly of Cairo Gang, The C.I.A. began life on an obscure cassette tape sold at some of Segall’s shows. Now, the songs initially included on the tape have been given their proper release, with the band even producing music videos for the tracks “Pleasure Seeker” and “Oblivion”.

In a press release, the band is described as “an encapsulation… the omnipresent fear & anger” of today. “There is difficulty, frustration, strain and a large snake,” it adds, “you can feel the pressure of it breathing on the streets, in media, and in your lunch.” 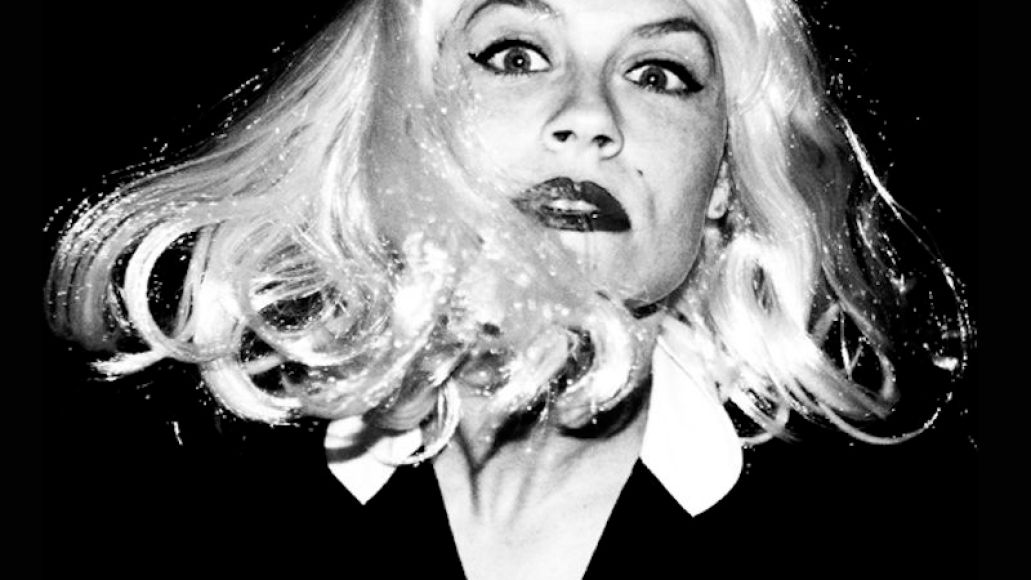