The Backstreet Boys are about to drop DNA, their first new album in six years. We thought it’d be fun to look back and see if the boy band trend was actually as bad as we remember. Surprisingly, we found some songs we didn’t totally mind hearing again.

Boy bands. The scourge of the rock world. The leech of R&B culture. The one thing bro-country and aggro-metal feel comfortable sneering at. It’s been 19 years since Eminem famously took homophobic shots at the music style in “Marshall Mathers”, and though the homophobic insults are cringe-worthy today, there are still millions of music fans who take pleasure in seeing the cookie-cutter genre slammed so viciously.

But maybe society has grown up enough to be able to admit that not all boy band songs suck. In fact, some of them might be good, or great even. Blasphemous words to some, but it’s true. If you can overlook the cheesy music videos, throngs of screaming tweens, horrid fashion, formulaic lyrics, arguments over who was the cute one versus the heartthrob, MTV dominance, those ridiculous Tiger Beat posters… um, what was I defending? Oh right, if you can get over all of that, you might realize that these groups actually had some talent, and you might even find a song or two you could actually praise. 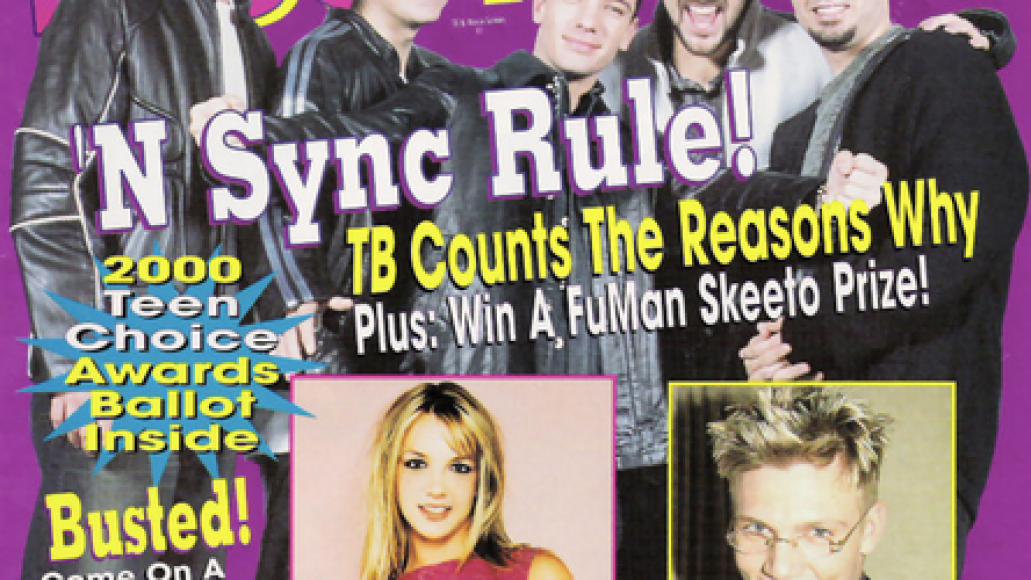 Okay, maybe that’s asking too much, but there has to be some songs that we can come together on and agree don’t suck. With that in mind, we combed through the genre to find 10 songs that actually show boy bands in a better light than what the public perception is. There are certainly more songs that you could use in this argument, though to be fair, probably dozens more that could undo this whole point. We’ll save that list for next time, and in the meantime, let’s be optimistic for a moment and find the good in the bad of boy band music.

Take a deep breath because here we go…