In two short years, London’s All Points East has established itself as one of the world’s premiere musical events. If you’re not familiar, the festival is essentially built around two large scale events occurring over consecutive weekends at Victoria Park. Last year’s inaugural edition featured Björk, The xx, LCD Soundsystem, Lorde, Beck, Yeah Yeah Yeahs, and Phoenix on the first weekend, and The National, Nick Cave and the Bad Seeds, Patti Smith, St. Vincent, and The War on Drugs on the second weekend.

This year’s edition — taking place May 24th-26th and May 31st-June 2nd — looks to be equally epic. Case in point: The Strokes, The Raconteurs, Interpol, Jarvis Cocker, Courtney Barnett, and Johnny Marr will all take the stage over the course of a single Saturday during weekend one of All Points East.

Bring Me the Horizon headlines Friday (with Run the Jewels!), while Saturday’s headlining act is still to be announced.

Ticketing information can be found via the festival’s website. 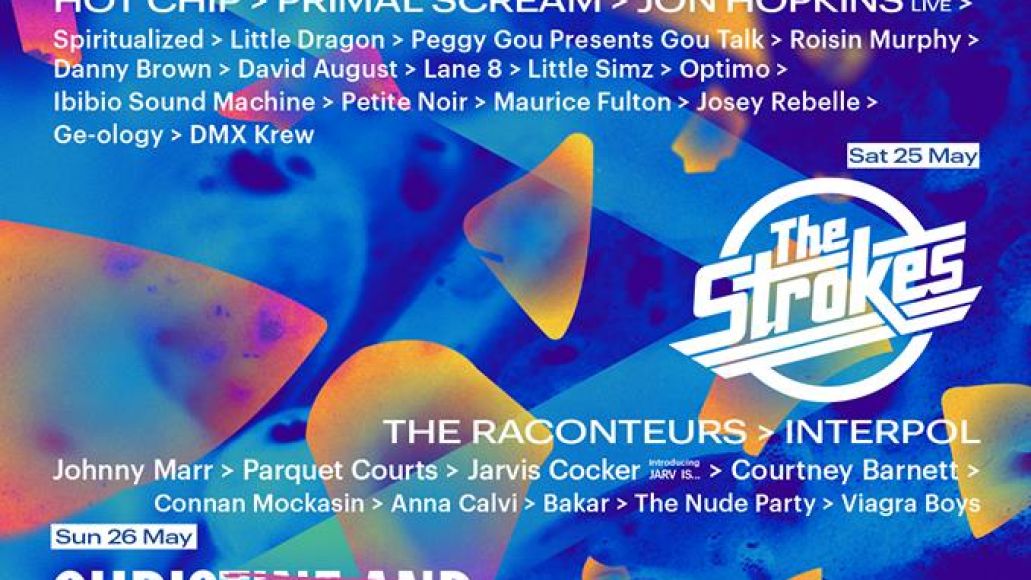 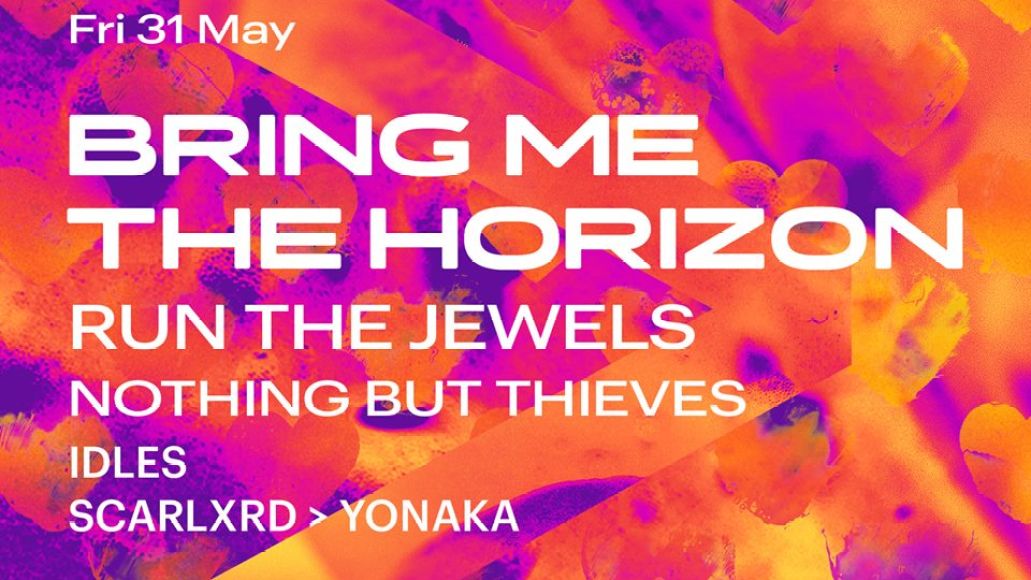 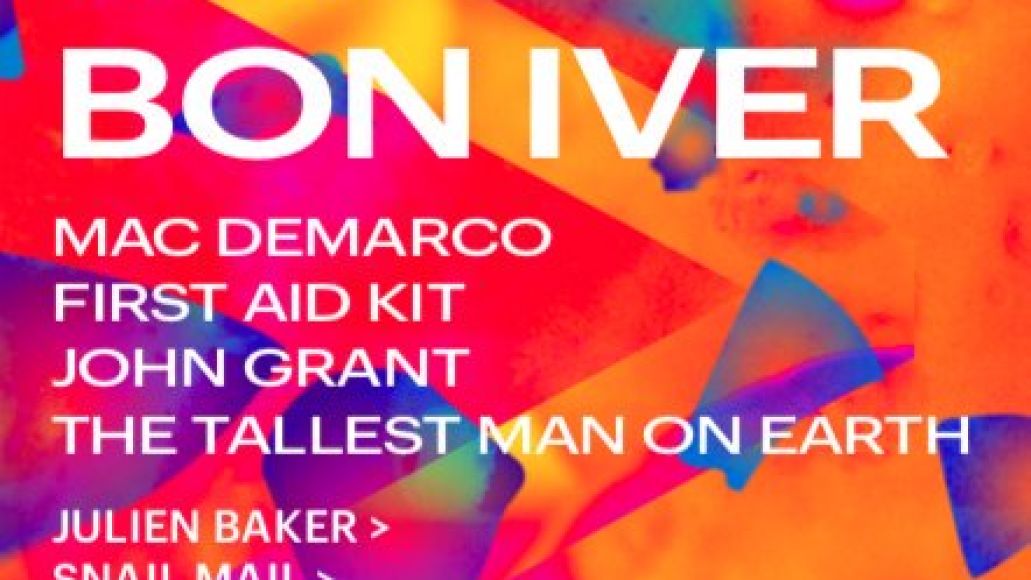 All Points East 2019: The Strokes, The Raconteurs, and Interpol to all play on same day