Technical melodic death metal act Allegaeon will return with a new album this spring. The Colorado band has announced that it will release its fifth album, Apoptosis, on April 19th, and has also unveiled a music video the disc’s first single, “Stellar Tidal Disruption” (listen below).

The album is the band’s first to feature new bassist Brandon Michael, and frontman Riley McShane says the four-stringer has added a lot to the band’s sound. “Musically, Brandon brings a huge new dimension,” McShane remarks in a press release. “He has this wide breadth of music knowledge and stylistic proficiency that he draws from with excellent taste, and this makes a lot of the songs on Apoptosis come to life.”

Guitarist Michael Stancel adds, “On this record, I was more open to new ideas that we might not have used in past. Rather than deleting something because ‘it’s not Allegaeon-y enough’, I would take a step back and see if that idea fit the song and decide if it was worth keeping. With that mentality came some of my favorite songs, because I was less worried about if it fit into our old sound.”

Apoptosis is comprised of 11 songs and features a guest spot from classical guitarist Christina Sandsengen on the track “Colors of the Currents”. Apoptosis is available in several bundle options here, and the music video for “Stellar Tidal Disruption” can be seen below. 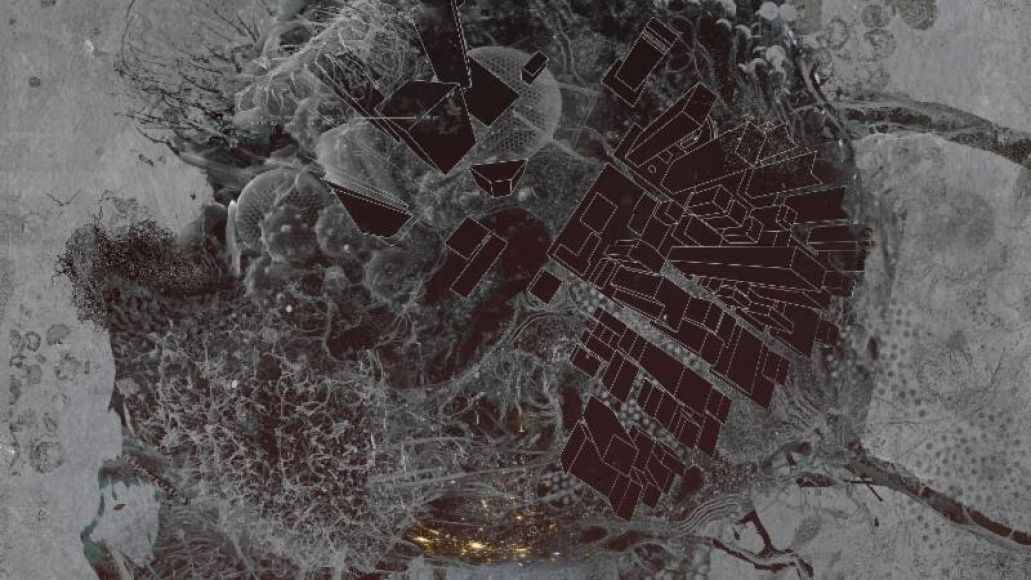