Releases from veteran rock bands and artists can bring a strange mix of emotions.

While we’re always anxious to hear from one of our all-time favorite bands again — an excitement often intensified as the gap between new releases typically widens over time — history also tells us that veteran acts that are several records, or even several decades, into their careers usually have their best music behind them.

That doesn’t mean that Pearl Jam will undoubtedly fizzle out again like they did on Lightning Bolt or that Bruce Springsteen doesn’t have another Born to Run left in him. It just means that we might have to listen a little closer for that spark that made us love a band in the first place. Some might even argue that’s part of the fun.

On this list, you’ll find reunions, reconfigurations, studio stalwarts, road warriors, bands you forgot all about, chart-toppers of both the present and long ago, and the songwriters and shredders behind some of the greatest rock music in history. Are the odds of another game-changing album from one of these artists long? Maybe. But something deep inside also tells us never to bet against anyone on this list. 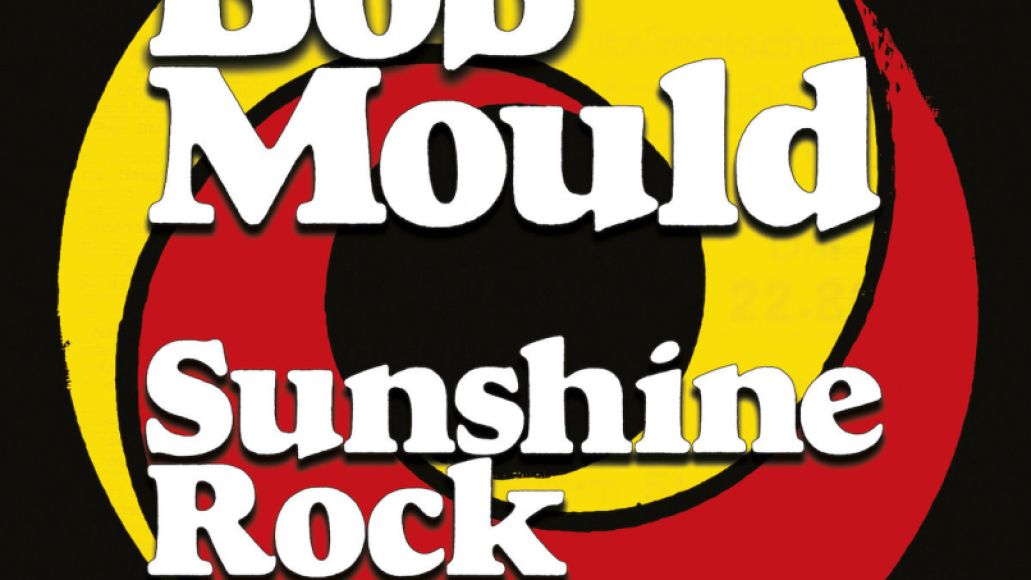 Why We’re Excited: Bob Mould makes loud and fast records. That should surprise nobody who has popped in at any point during the workhorse songwriter’s breakneck career. However, what makes every new record so welcome isn’t that it’s bound to be a proverbial (hell, maybe it’s a literal) kick in the ass. It’s that Mould can just as skillfully use his punk rock arsenal to envelop us in an emotional fog of grieving (like 2014’s Beauty & Ruin) as he can project a rainbow across the same sky that’s bombarding us with constant bullshit. And given Mould’s own words on the album and, more importantly, a couple blazing, chin-up/cheer-up singles, Sunshine Rock will largely be doing the latter. Thank god for rainbows. –Matt Melis 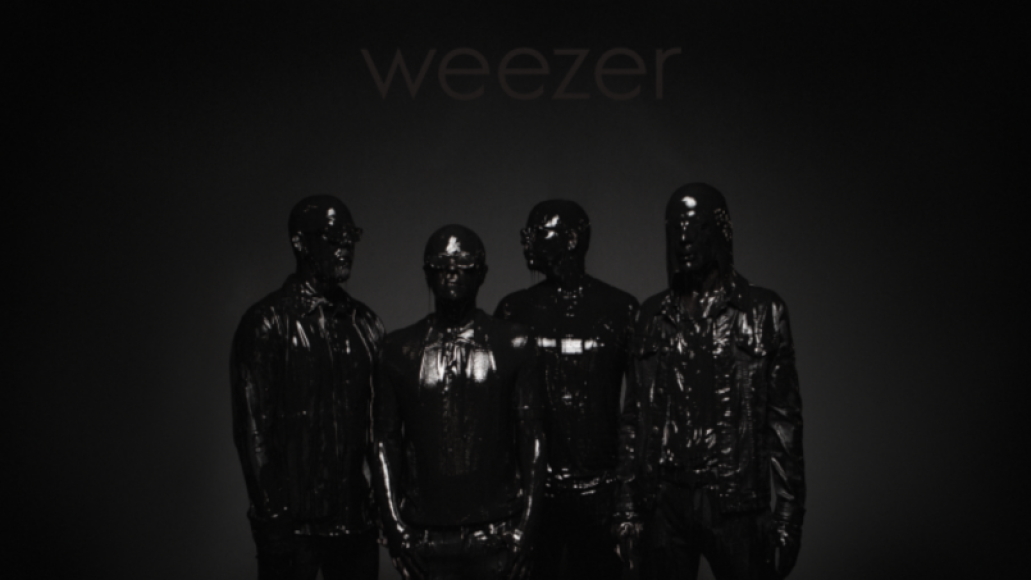 Why We’re Excited: The best part about the Weezer sketch on Saturday Night Live a few weeks ago — besides the fact that SNL devoted an entire bit to our favorite nerd rockers — was that the argument between purist Leslie Jones and fanboy Matt Damon summed up exactly what Weezer fans have been arguing about for decades now. However, while Jones may know Rivers Cuomo better than he knows himself, we have to side with Damon — hey, we meh’d at Pacific Daydream but dug Everything Will Be Alright… — and give the Dave Sitek-produced Black Album and its zombie bastards a chance. Hey, we’re lifers and can’t knock the hustle. –Matt Melis 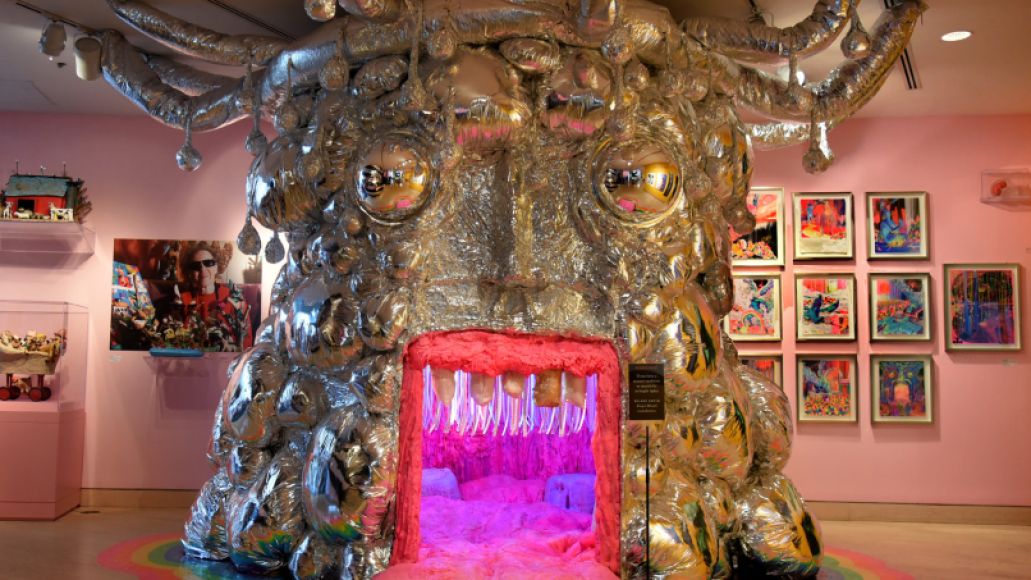 Why We’re Excited: Go ahead and embed this promise in your gummy skull while crowd-surfing in your private hamster ball: With the announcement of a new album from our favorite experimental Sooners, The Flaming Lips, 2019 got at least a little bit stranger. King’s Mouth, as far as we can tell, seems to be the soundtrack to an immersive, multimedia installation (pictured above). According to the lead Lip Wayne Coyne, the original idea for the art installation began from watching a Japanese game show in which a komodo dragon was loosed on contestants who had cuts of meat strapped to their foreheads, The Clash’s Mick Jones will be narrating the album, and the music blends “medieval baroque sounds with futuristic Mars music.” Um, color us at least curious — not to mention hoping that our vinyl copy won’t have Miley Cyrus’ urine pressed into it. –Matt Melis

The Cranberries – In the End 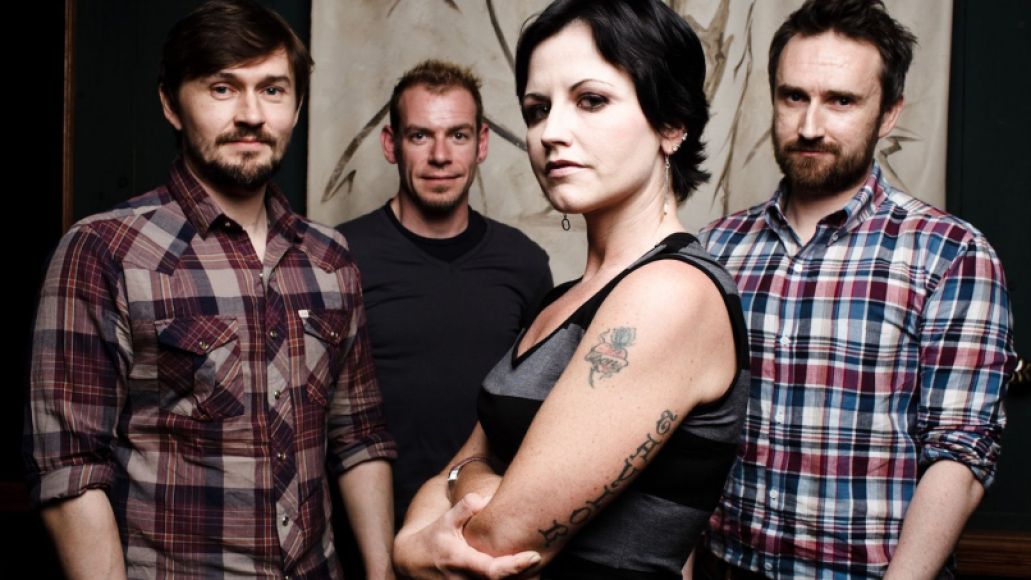 Why We’re Excited: When singer Dolores O’Riordan died this past January, so did The Cranberries. That’s something the remaining band members have been incredibly adamant about over the last year. However, the Irish rockers have one final statement to make with In the End, their eighth studio album that O’Riordan had recorded vocals for prior to her untimely death. “It’s a very strong album,” guitarist Noel Hogan told Rolling Stone back in October, hinting that the songs tag back to their earliest years as a group: “It’s very, very similar, and we deliberately tried to do that. We just said, ‘Let’s go back to the original Cranberries sound.’ And anyone that’s heard it has agreed: ‘Yeah, you managed to do that.'” With that in mind, get ready for an incredibly emotional bookend that should offer some closure to both fans and the band itself. –Michael Roffman 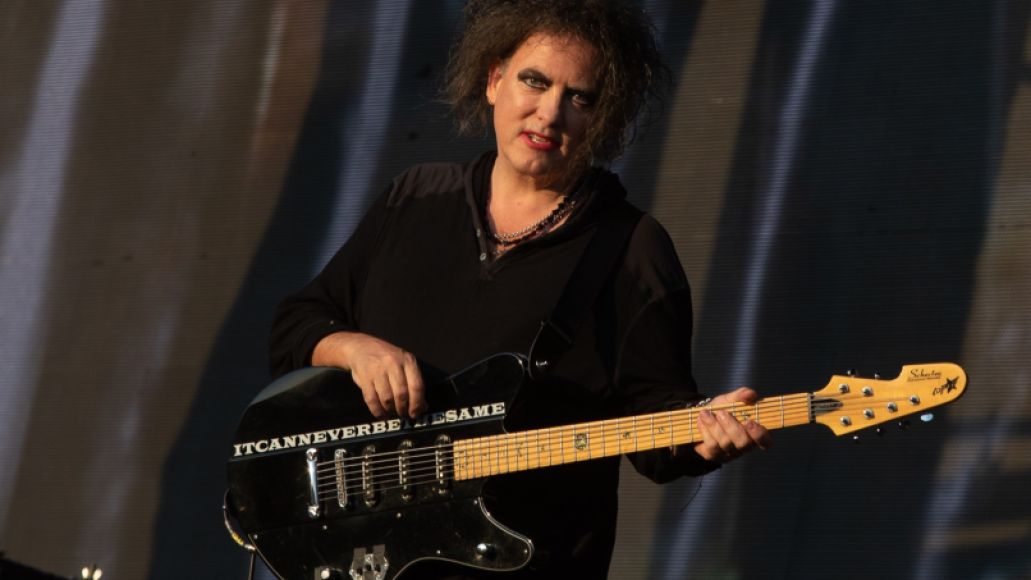 Why We’re Excited: Robert Smith has very little to be sad about lately. The Cure hosted two big soirees in London this past summer and they’re about to be inducted into the Rock and Roll Hall of Fame. So, it’ll be interesting to see how the goth lord plans to bring the angst to their highly anticipated follow-up to 2008’s 4:13 Dream. A couple of weeks ago, Smith told Sirius XM, “We’re going in about six weeks’ time to finish up what will be our first album in more than a decade. It’s very exciting times for us all around.” He credits this renewed excitement to his own 2018 Meltdown Festival, adding: “Seeing all these new bands inspired me to do something new.” Whether or not the album will include “Step into the Light” and “It Can Never Be the Same”, two new songs the band performed in recent years, remains to be seen. Either way, get that allergy-free makeup ready. –Michael Roffman

10 Most Anticipated Legacy Rock Albums of 2019