The lineup has been announced for the 2019 edition of the Austin Terror Fest, with Goatwhore, Pig Destroyer, Alcest, Lightning Bolt, and more on the bill. The festival will take place June 7th-9th in Austin, Texas.

Also among the 30-plus acts playing the fest are Integrity, Panopticon, Bongzilla, TR/ST, Church of Misery, Indian, Full of Hell, Tomb Mold, Windhand’s Dorthia Cottrell, Gadget, and more. A full performance lineup can be seen in the poster below.

“I really think this is going to be the biggest Austin Terror Fest yet, as we have been able to secure some of the best talent possible when it comes to metal and rock,” said the festival’s co-founder Dusty Brooks in a press release.

This year, the fest will take place at the venues Empire Control Room & Garage and Barracuda, which are located in Austin’s Red River Cultural District. 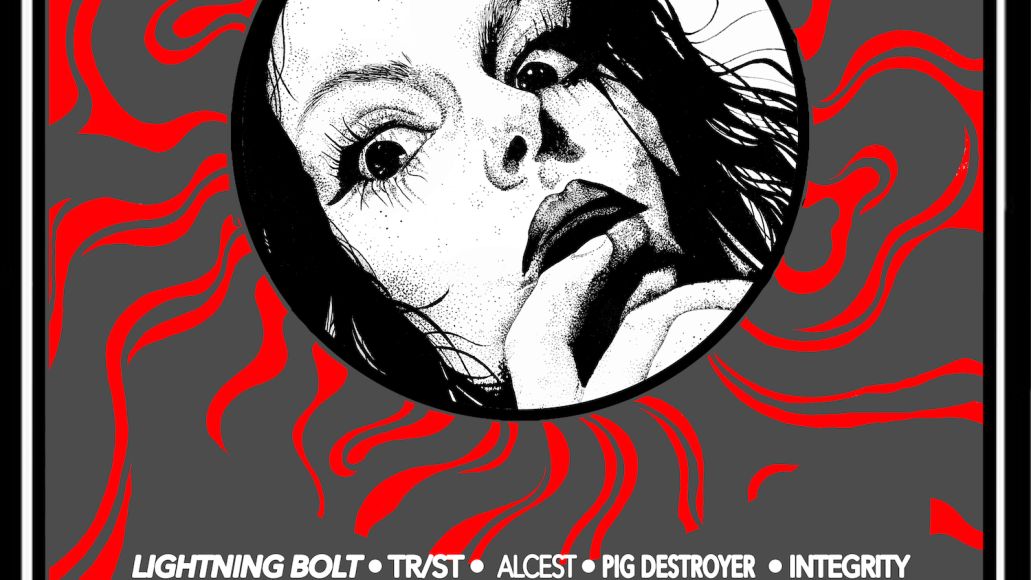