Two of folk rock’s finest have formed a new band. Conor Oberst and Phoebe Bridgers are teaming up under the name Better Oblivion Community Center and have surprise-released their debut album.

Due out through Dead Oceans, the self-titled LP is comprised of 10 tracks. According to a press statement, the collaborative effort was written and recorded in Los Angeles over the summer and fall seasons of 2018. Mixing was handled by John Congleton, the studio veteran who’s worked with Sharon Van Etten, Angel Olsen, and Bridgers’ fellow boygenius bandmate Lucy Dacus.

Joining Oberst and Bridgers on the album is a long list of guest musicians, such as Nick Zinner of the Yeah Yeah Yeahs, Carla Azar from Autolux, and Taylor Hollingsworth of Oberst’s Mystic Valley Band. There are also contributions from frequent Bright Eyes collaborator Andy LeMaster and Anna Butterss.

The unveiling of Better Oblivion Community Center follows weeks of teases via social media, mysterious telephone numbers, and surprise brochures mailed out to fans. Physical versions of the album are due out February 22nd.

Oberst and Bridgers performed together live for the first time as Better Oblivion Community Center on Colbert Wendesday night, where they rolled out the track “Dylan Thomas”. They’re also scheduled to appear on CBS This Morning this Saturday, January 26th. 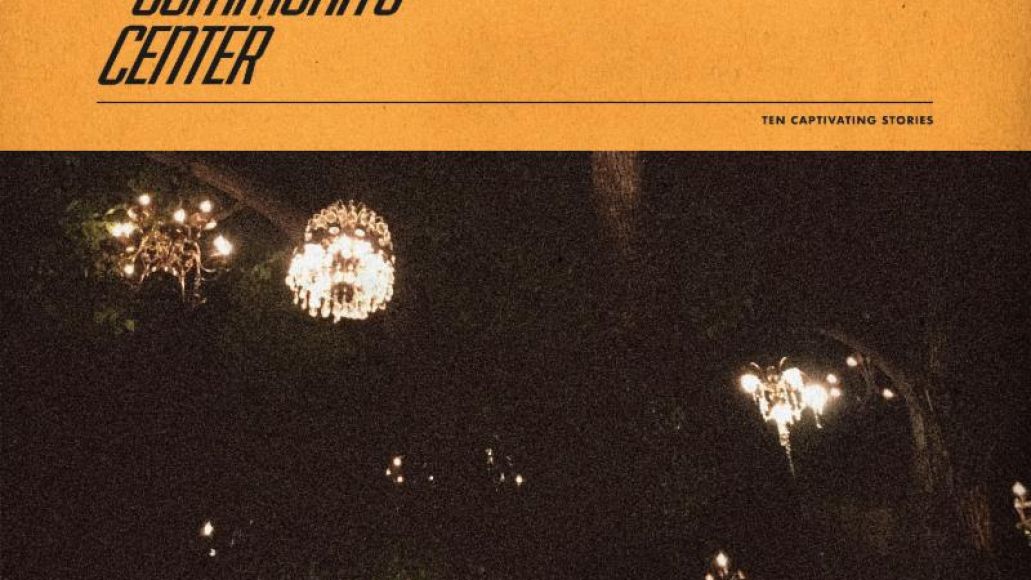 Oberst and Bridgers have combined their talents in the past. Oberst previously lent his voice to “Would You Rather” from Bridgers’ debut full-length, Stranger in the Alps. Last October, the pair recorded a new collaborative version of Oberst’s “LAX”.

Oberst’s last album, Salutations, came in 2017. Bridgers, our former Artist of the Month, most recently linked up with Dacus and Julien Baker on their exceptional debut EP as boygenius.