Veteran Swedish doom metal band Candlemass are set to release their 12th album, The Door to Doom, on February 22nd, and none other than Black Sabbath legend Tony Iommi lends his guitar skills to the track “Astorolus – The Great Octopus”, which can be heard now in the player below.

Candlemass are back with their original lead singer, Johan Langquist, who rejoined the band last year after leaving the band more than 30 years ago, following the release of their 1986 debut album, Epicus Doomicus Metallicus.

“Astorolus – The Great Octopus” starts out with some heavy riffage and truly showcases Iommi with an epic solo at around the 3-minute mark, letting metal godfather show off the skills that laid the foundation for Candlemass and countless other metal bands.

The song follows the release of the album’s first single, “The Omega Circle”, which dropped last month. The album can pre-ordered at this location.

In addition to lending his talents to the Candlemass track, Iommi is busy remixing Black Sabbath’s 1995 Forbidden album, and is working on a new solo album.

The Door to Doom Artwork: 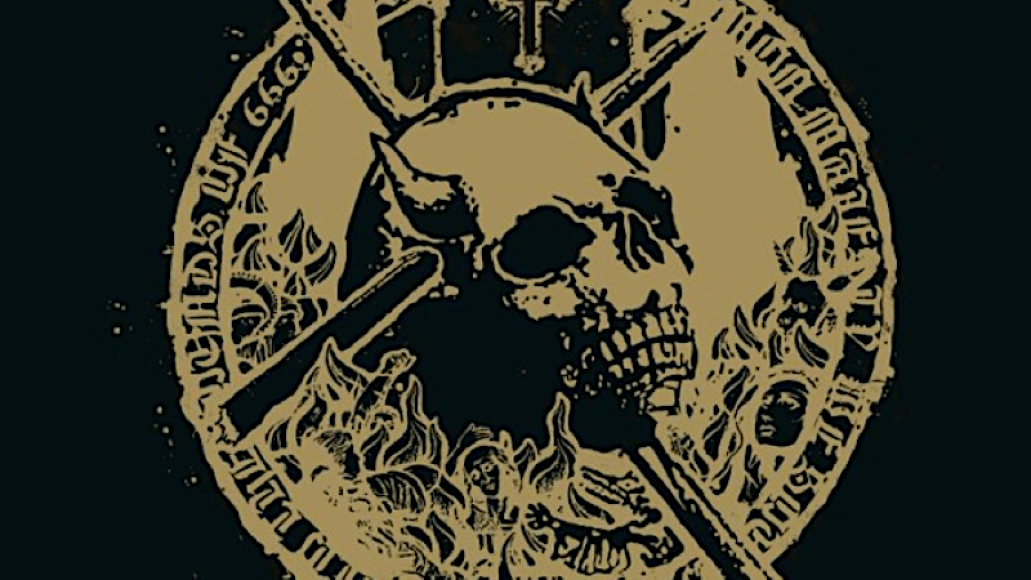