There’s a woman at my gym who often takes multiple loud business calls during her exercise session. I get it — we’re all on the go here, and multi-tasking is the fuel of the workaholic gods. But how about a little consideration for the other sweaty folks nearby, who are just trying to burn enough calories to justify eating three dinners last night? I could hear all about the development of her new dating app, but I probably don’t want to.

There’s apparently a tech company out there that feels my pain, and the pain of others who are needlessly subjected to people’s public phone calls. Their solution to this problem is Bloxvox, a box-like gadget that essentially contains and mutes one’s conversation so that those around them won’t hear a thing.

Cool, right? The technology of it all is quite enticing, and I’m almost moved to buy one for my gym pal. But what stops me in my tracks is the Bloxvox design which involves basically wearing a mini box over your mouth.

I can think of a few things that this immediately reminds me of. 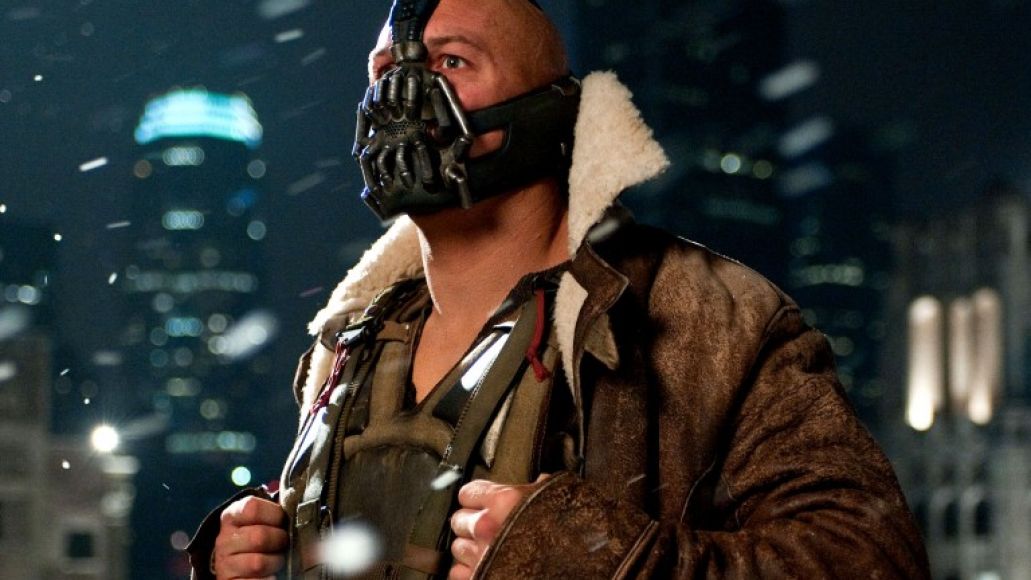 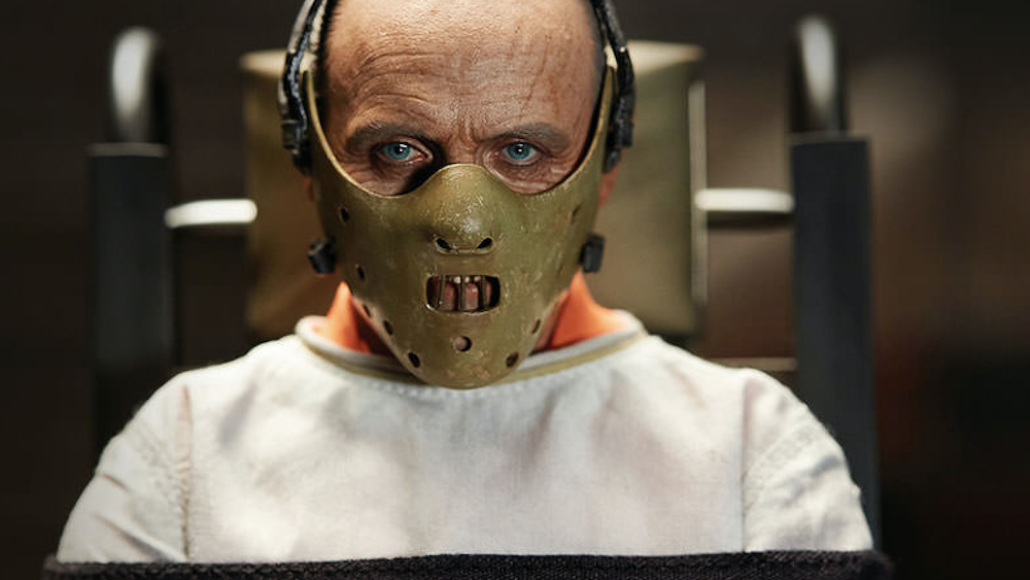 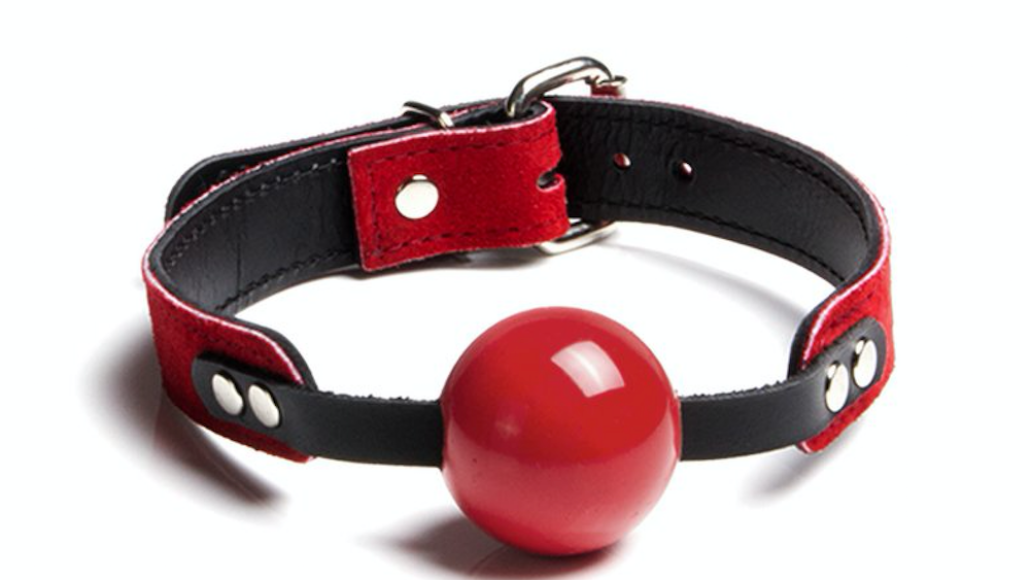 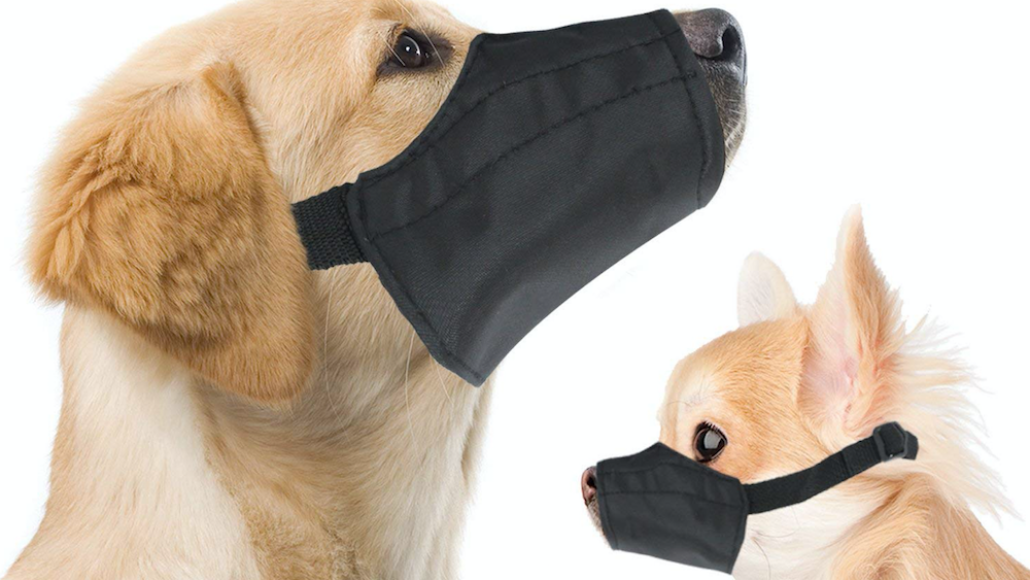 I’m not the only one who had *opinions* on this thing’s design:

Dog lovers who want to be more similar to their loved ones pic.twitter.com/G9jUiH8UmZ

As Canada’s The Loop points out, Bloxvox attempted to crowdsource funds last year, but failed to meet its $25,000 Kickstarter goal. I, for one, am shocked.

Companies clearly are missing out on the customizable Bloxvox mute box options. 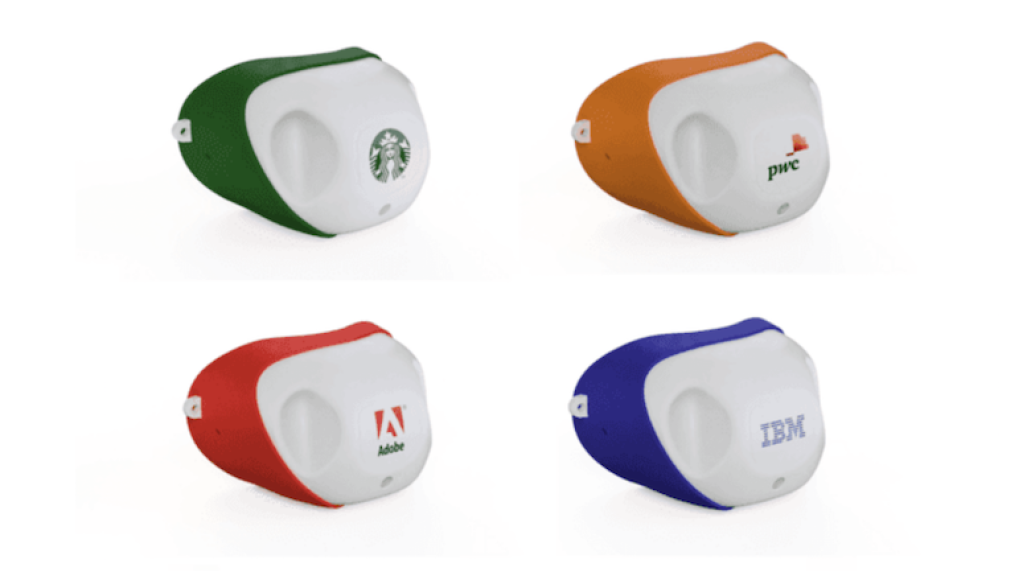 If this product tickles your fancy, and you’d like to hear more, head here.

So Long, Internet Explorer: Microsoft Finally Kills Off Browser at 26

The Winklevoss Twins Cover Rage Against the Machine in New Band: Watch

Bloxvox gadget mutes voice so you can make phone calls in public, look like Bane