Origins is a recurring new music feature that finds us asking an artist to explain the story behind their latest song.

After releasing his 2016 album I’m Giving Up on Rock & Roll, singer-songwriter Christopher the Conquered nearly followed through on his record’s message. Feeling dissatisfied with his output and his place in the music industry, the artist born Christopher Ford took a step back to thoroughly consider his next steps.

In an attempt to rekindle his love of music, he went back to where it all started — literally. Ford took on a more DIY approach to his writing and recording, eschewing the sometimes stuffy, stressful nature of fancy studios. And perhaps more importantly, he actually had fun doing so, relishing in the comfortable confines of his home recordings.

Revitalized and ready to jump-start a new chapter in his music career, Ford has fully flesher out a dozen of these homemade demos and prepped them for release. Today, Consequence of Sound is premiering one of the tracks, “Too Many Teardrops Away”.

A delicate, piano-led number, it finds Ford lamenting the slow collapse of a relationship and debating whether or not he should just cut his losses and walk away. “You used to be so in love with me/ I love the way things used to be,” sings Ford, who’s previously received a nod of approval from Ryan Adams. “It’s getting harder now every single day/ Feels like happiness is too many teardrops away.”

Although this particular song deals with romantic woes, Ford tells CoS that its underlying message about going against the grain can also apply to life in general. “Sometimes it’s easier to let things stay the same rather than pushing yourself to move on, he says. “The best path isn’t always the easiest.”

Hear it below, and pre-save it on streaming services here.

For more background into the making of “Too Many Teardrops Away”, Ford tells us about inspirational lyrics and the importance of capturing the right kind of energy on a song.

Inspirational lyrics that challenge us to change and go against the grain: 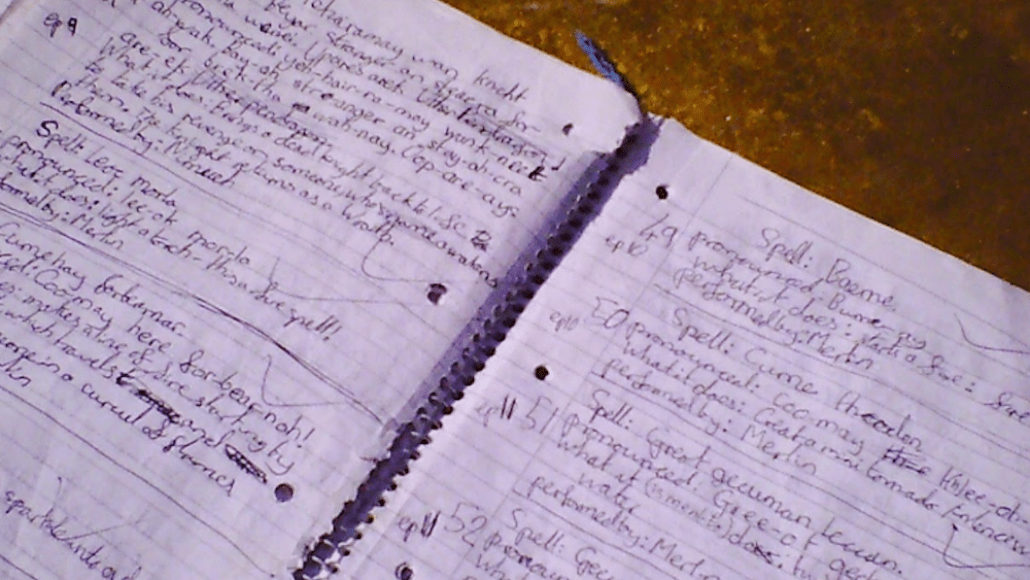 Sometimes it’s easier to let things stay the same rather than pushing yourself to move on. Moving on is what will make you happy, but the pain in between is too much. “Happiness is too many teardrops away.” In this song I wrote about this in terms of a relationship; not leaving even though you know you should. But we do it to ourselves in other ways. We do it when we stay in a dead-end job because it easier than risking quitting. We do it when we keep eating shitty food even when we know it’s the thing that makes us feel bad about ourselves. I do it when, in the middle of a set in which nobody gives two fucks about my songs, I cave and sing Elton John for them. The best path isn’t always the easiest.

The sound of energy: 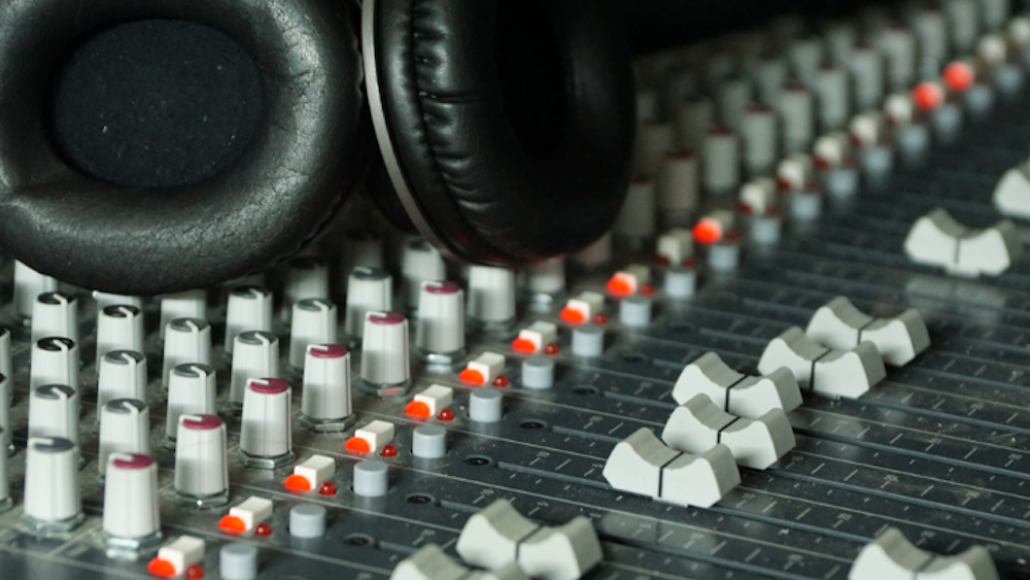 I tried to record this song a number of different ways, but it always felt wrong, like too much. I finally went back to my original recording of me playing it right after I wrote it, into my iPhone and was like, “Damn, this is the energy I want.” It was all about keeping the dynamic range small (something I always struggle to do) while increasing the emotional intensity of the vocals as the song progresses. I produced the instrumental at home on a Saturday, the arrangement being informed by all my previous attempts to record this song (less is more!). I woke up on Sunday morning, walked straight into my home studio, pushed record and sang the final vocal take, just minutes after waking up.

Ford is set to perform every Monday in February as part of a month-long residency at New York’s Coney Island Baby. Tickets are $10 at the door; for $5 tickets, RSVP via Christopher’s website. 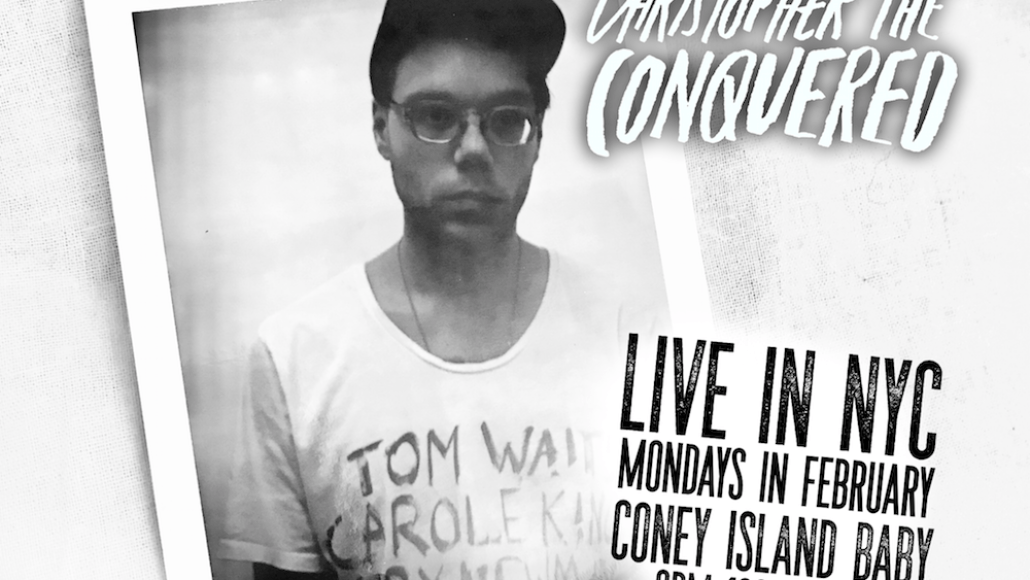 Christopher the Conquered reveals the Origins of new song "Too Many Teardrops Away": Stream