Not only did director Jason Reitman confirm he’s following his father’s footsteps and directing another movie set in the original universe, but we also got a fun, new teaser trailer that brought back Elmer Bernstein’s score and the Ecto-1. Of course, the big elephant in the room is whether or not the original boys in grey will be around to drive it.

Well, you can count on Ernie Hudson, aka Winston Zeddemore. According to The Daily Mail, Hudson insists he’s been waiting for the call from Sony: “Ivan Reitman is there and everybody is in. Now whether the studio will do it, I’m the guy who sits by the phone and waits for the call. So if they call, I’ll answer. If not, I’ve got other stuff that I’m doing.”

Seeing how Sony is absolutely on board — they released the teaser trailer on Thursday — it’s clear this interview is prior to the announcement. However, it’s doubtful Hudson’s opinion has changed, especially given his reaction to the news:

As you can see, his co-star Dan Aykroyd, aka Ray Stantz, is also waiting by the phone, as he tweeted: “If you need a tune-up, u know who 2 call.” Today, he followed up on those sentiments, offering his praise to Reitman:

"Jason was our first GB cadet and now logically inherits the creative lead.
Plus he's a superb filmmaker. Pure joy!"

Not surprisingly, Bill Murray, aka Peter Venkman, has yet to comment. 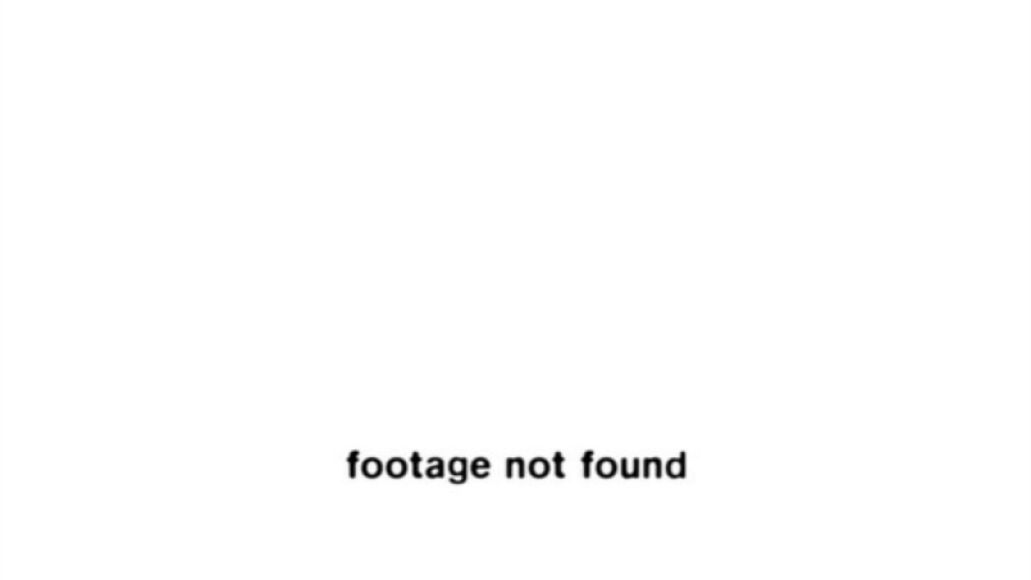 Of course, Harold Ramis, who sadly passed away in 2014, will not be returning as Egon Spengler. However, in the same interview with The Daily Mail, Hudson commented on the loss:

“We miss Harold, because Harold was really the glue that I think held everybody together. He was always my go-to point and anything that was a little bit weird, or whatever, Harold was the guy who would sort of say, ‘Ernie, just…’ and explain the world to me. And I miss him, but his spirit is there.”

Now, here’s where things get interesting, if not a little confusing. In the same report, The Daily Mail’s sources say that Aykroyd is “the driving force behind the new movie” who “completed a script treatment” for Sony. While we now know Reitman co-wrote the actual script with director Gil Kenan, the source’s comments do parallel Aykroyd’s own from back in November.

If you recall, Aykroyd discussed the sequel on AXS TV’s The Big Interview with Dan Rather, insisting, “There is a possibility of a reunion with the three remaining Ghostbusters,” confirming that “It’s being written right now.” He even felt confident about Murray’s involvement, adding: “I think Billy will come. The story’s so good. Even if he plays a ghost.”

Perhaps he wrote the treatment for Reitman and Kenan to work off of? Or helped them develop ideas? After all, the Ghostbusters franchise has always been Aykroyd’s baby — and he was even creatively involved in the 2016 reboot — so it’s possible.

Right now, all we really know is that Reitman is directing, the script is done, and that he’s reportedly “on the lookout to cast four teens in the movie, two boys and two girls.” That description certainly doesn’t fit Hudson, Aykroyd, or Murray, which means they may be waiting by the phone for a little longer. But, c’mon, they’re gonna get the call.

So be good! For goodness sakes, woaaaaah … Some news is comin’!

Ernie Hudson on new Ghostbusters movie: "Everybody is in"