Florence and the Machine debuted a previously unheard song called “Moderation” earlier this month during the Australian leg of their High As Hope tour. That rousing number has now officially been released as a single and comes backed with a second new track, “Haunted House”.

As previously mentioned, “Moderation” is an epic, James Ford-produced listen in the same vein as the UK outfit’s 2011 album, Ceremonials. Its accompaniment, “Haunted House”, though, is a more tender treat. Along with skeletal piano arrangements, it sees Florence Welch singing about her “haunted house” heart, mourning over the “things in there that scream and shout.” Indeed, it’s spooky and sad.

Take a listen to both songs below. 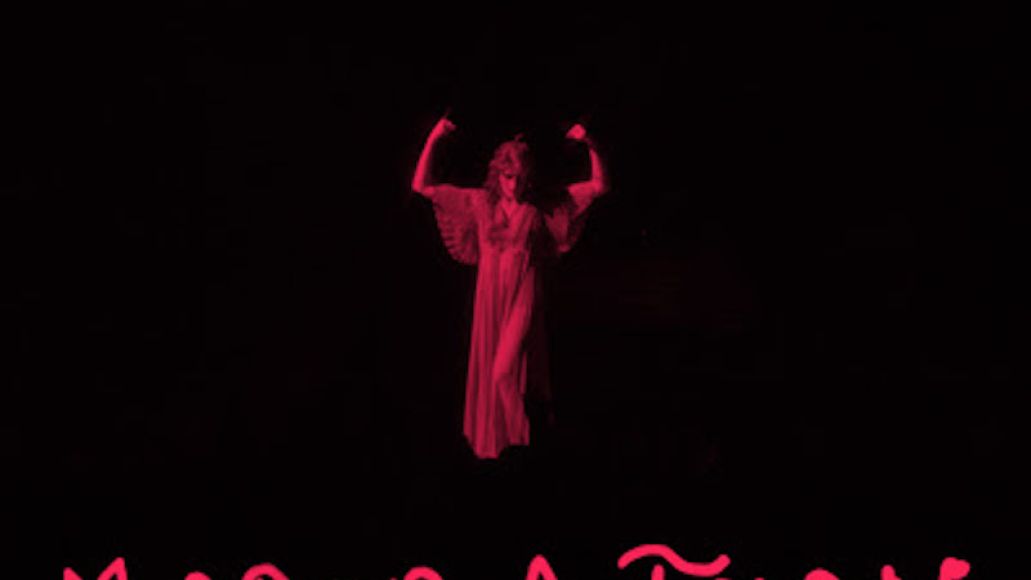