Foals are set to take over 2019 with not one, but two new albums, Everything Not Saved Will Be Lost Part 1 and Part 2. Today, the UK rockers have revealed the details of Part 1, as well as the album’s lead single. They’ve also announced an expansive world tour.

Part 1 is expected to hit shelves March 8th. The albums spans a total of 10 tracks, including titles like “Moonlight”, “White Onions”, “Syrups”, and “I’m Done with the World (& It’s Done With Me)”.

“They’re two halves of the same locket,” Foals lead guitarist and singer frontman Yannis Philippakis explained of the connection between the projects two parts. “They can be listened to and appreciated individually, but fundamentally, they are companion pieces.”

Our first preview comes with “Exits”, a fidgety, strutting number about a dystopian world in which “the weather is against us, we build houses underground, and flowers upside down.” Philippakis offered more context on the track in a statement:

“There’s a definite idea about the world being no longer habitable in the way that it was. A kind of perilousness lack of predictability and a feeling of being overwhelmed by the magnitudes of the problems we face. What’s the response? And what’s the purpose of any response that one individual can have?”

Take a listen to “Exits” below via its official music video, which stars Isaac Hempstead Wright (Bran Stark from Game of Thrones) and French actress Christa Théret.

Check out the artwork, created by Vicente Muñoz, and full tracklist for Part 1. As previously noted, Part 2 will arrive in the fall.

Everything Not Saved Will Be Lost — Part 1 Artwork: 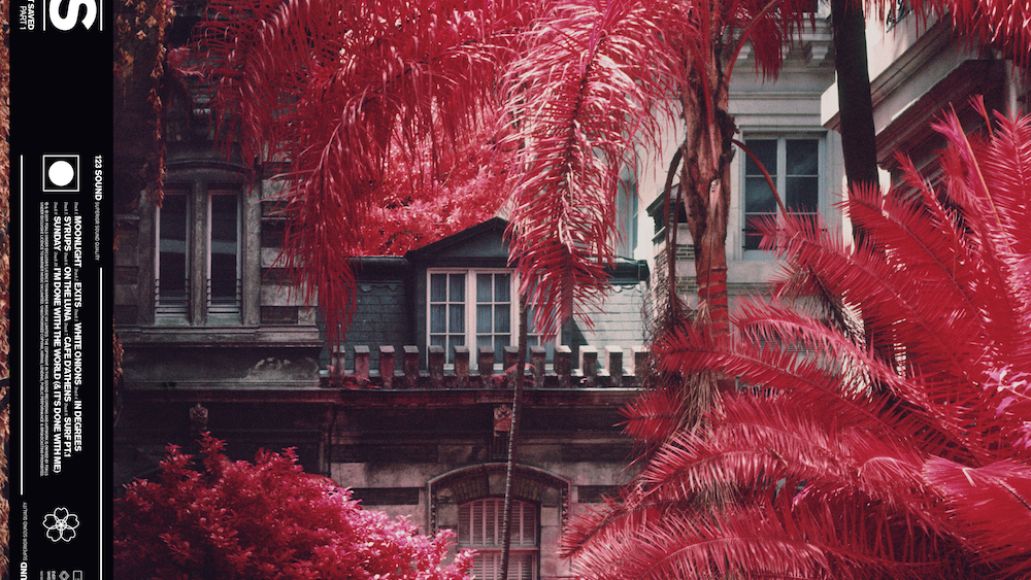 To coincide with today’s announcement, Foals have lined up a North American and European tour which will see them on the road from March all the way through August. You can get tickets here. Update – February 7th: Preoccupations, Bear Hands, and Omni will join Foals on the road.