Blues rock virtuoso Gary Clark Jr. has officially announced This Land, his upcoming third studio album and the follow-up to 2015’s The Story Of Sonny Boy Slim. Out March 1st, the 15-track LP was recorded at Austin’s Arlyn Studios and features everything from “Prince-like epics” to “dub-reggae jams” (via Rolling Stone).

The lead single and title track, however, falls more in line with the searing rock n’ roll we’ve come to expect and eagerly anticipate from Clark. Built on top of burning licks and a rickety groove, “This Land” stomps and snarls before washing out into a blurry-edged guitar solo. Lyrically, Clark breaks new ground by delivering a damning indictment of the racism he’s experienced in his life, set to a hook he heard rallied against him during his youth growing up in Texas: “Nigga run, nigga run/ Go back where you come from.”

Speaking to Rolling Stone about the subject matter, Clark said, “I think it’s only right at this point in time, if you have a microphone louder than others, to speak out about that anger.” Listen and watch the symbolism-filled video directed by Savanah Leaf below.

Find the This Land cover art and tracklist below. 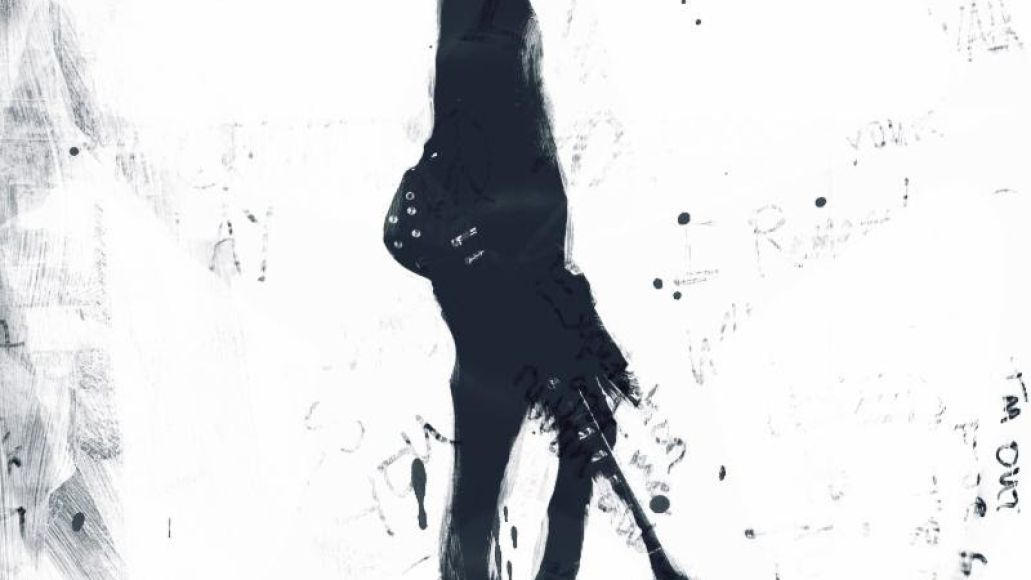 Clark followed the announcement of the new album by performing the single and another new song entitled “Feed The Babies” Stephen Colbert. The latter is a brass-indented soul number that takes place at the smooth upper edges of Clark’s range, and Colbert’s house-band Jon Batiste and Stay Human joined Clark for the rendition. Watch both performances below.

In March, Clark will embark on a supporting U.S. tour. You can grab tickets here.