It’s been almost five years since Hozier blasted to folk rock stardom on the back of “Take Me to Church”, the mega-smash single from his self-titled debut. Now, the Irish musician is finally ready to return with his sophomore full-length, Wasteland, Baby!, due out March 1st via Columbia.

The new song is a jaunty number that skips towards warmer seasons, built for open fields or sandy beach roads. It’s loaded with hand-clapping back beats and more of Hozier’s references to past greats (Duke Ellington and Chet Baker, in this case). Take a listen below.

Pre-orders are now live, and you can find the Wasteland, Baby! artwork and tracklist below. 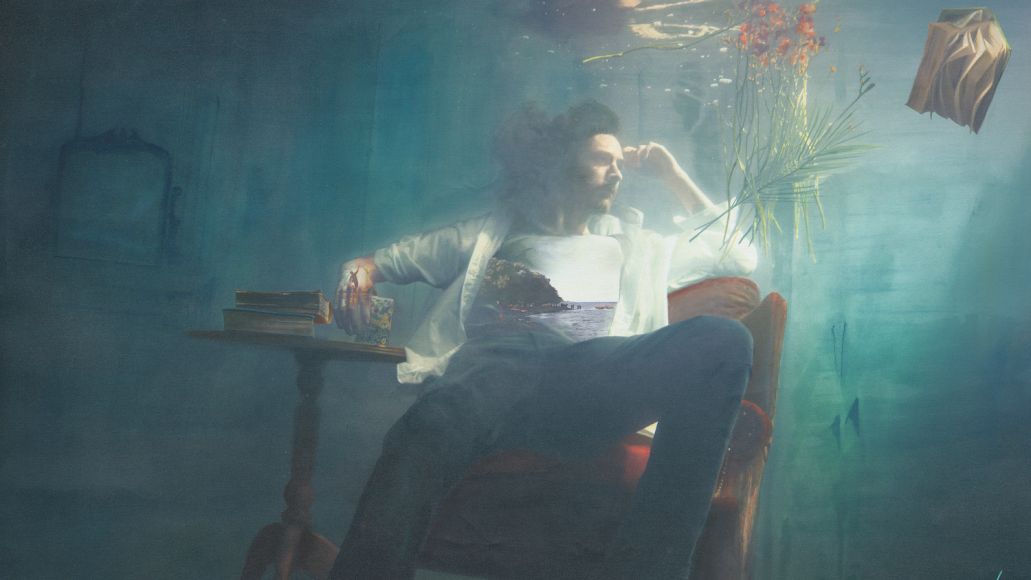 Hozier previously announced a run of tour dates supporting the new record, including stops at Boston Calling and Bonnaroo. Find his full itinerary below, and grab tickets here. Update – February 4th: A second leg of dates has been scheduled for May and June.