The crunchy new offering from Interpol sees frontman Paul Banks singing about decades past and a certain someone with whom he’s got solid, albeit chaotic, chemistry. “I’d like to tour the ’80s, but I got sideswiped and came right to 78. My life is pro creation/ Well if the mood’s right, there’s some hype/ Some currency, deep breath, deep breath, keep grabbing,” Banks opens. “You and me make a fine mess.”

As for Interpol’s new slew of dates, they include concerts in the US (Kansas City, Charleston, Jacksonville, Orlando) and the UK (London, Leeds, Brighton) in May and June. All are part of the band’s massive world tour that extends for much of 2019 and also features appearances at Lollapalooza Argentina, All Points East Festival, and Primavera Sound. Joining them on the road are opening acts Sunflower Bean, Car Seat Headrest, Snail Mail, and Foals.

Check out “Fine Mess” below, followed by their full tour itinerary. 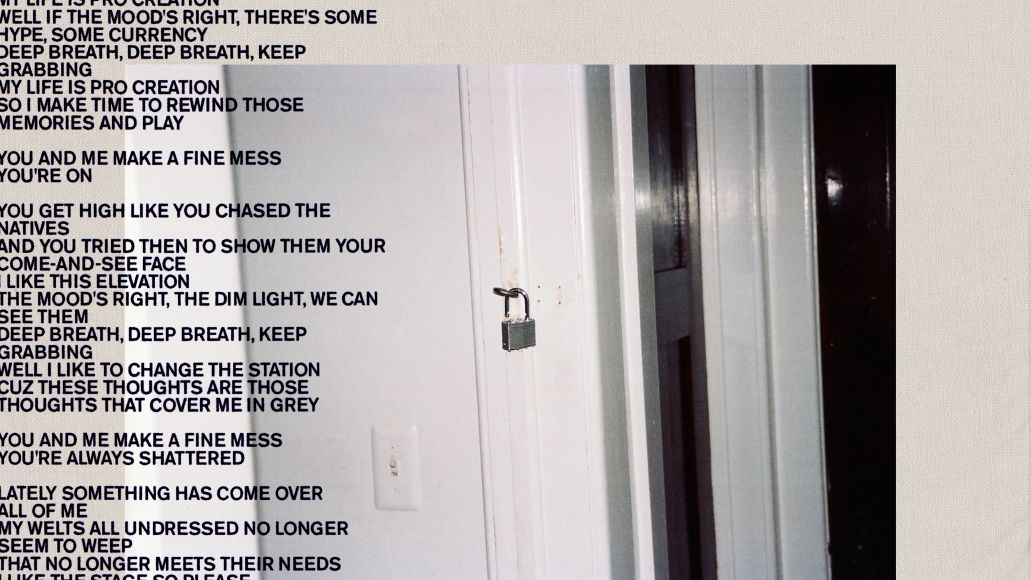 Below, revisit Paul Banks’ discussion on Kyle Meredith With…, during which the frontman reveals how touring the band’s 2002 album Turn On the Bright Lights in full influenced the new album.