After dropping two new songs yesterday — the subtle trapper “Mile High” and the haunting “Lullaby For My Insomniac” — James Blake reveals today the entirety of Assume Form, his fourth full-length to date and follow-up to 2016’s The Colour In Anything. It’s available to stream in full below via Apple Music and Spotify.

The album spans 12 tracks, including last year’s excellent “Don’t Miss It”, and features guest spots from Travis Scott, Metro Boomin, Rosalía, André 3000, and Moses Sumney. Blake previously contributed to the most recent full-length efforts from Oneothrix Point Never and Travis Scott, as well as on singles from Kendrick Lamar, André 3000, and Moses Sumney.

Blake begins next month a 17-date tour in support of Assume Form, and is confirmed for festival appearances this year at Primavera Sound and III Points. 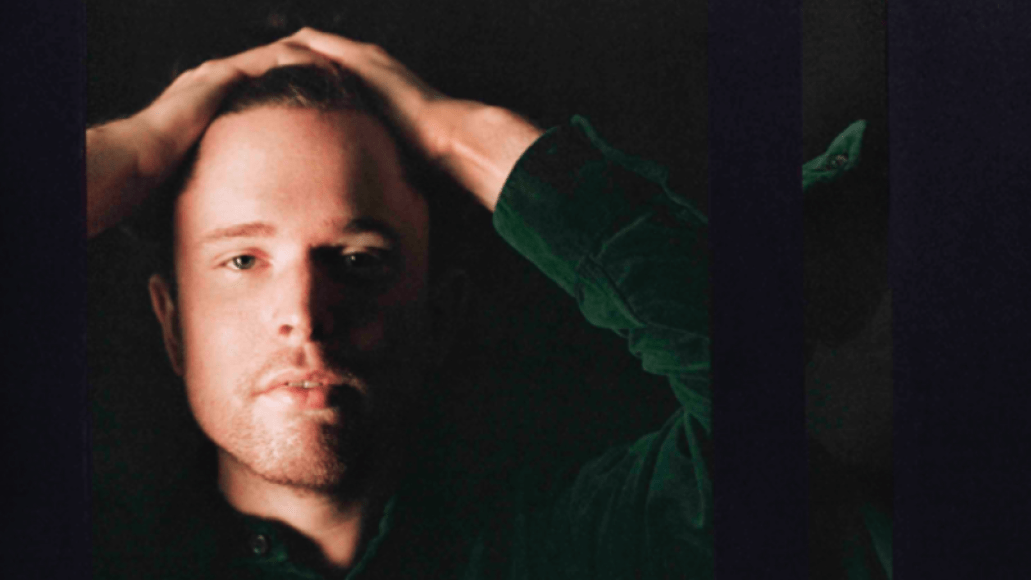