No one will ever be able to conjure up the “Spanish Castle Magic” of Jimi Hendrix. Not Eric Clapton, not John Frusciante, and not even Santana. The legend remains in an upper echelon all by himself … and, you know what, we’re OK with that.

Of course, that hasn’t stopped guitarists all over the world from trying, especially after listening to “Voodoo Chile”, and what better way to start than by following the maestro’s footsteps with regards to equipment. That’s why this giveaway should turn some heads.

In celebration of the new Electric Ladyland – 50th Anniversary Deluxe Edition box set, Sony and Consequence of Sound are giving away one Fender Jimi Hendrix Stratocaster to a lucky fan bold and brave enough to burn the midnight lamp. 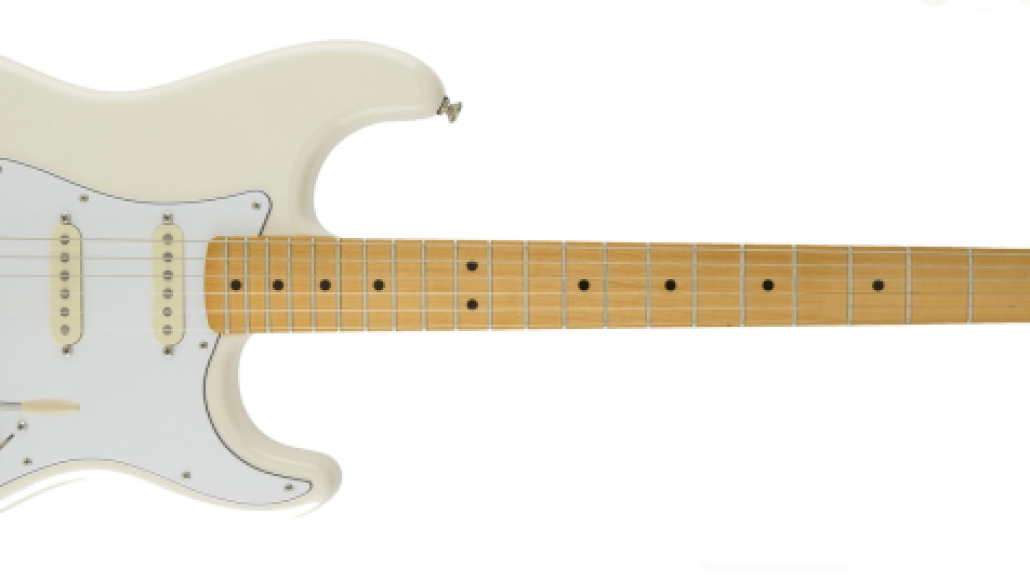 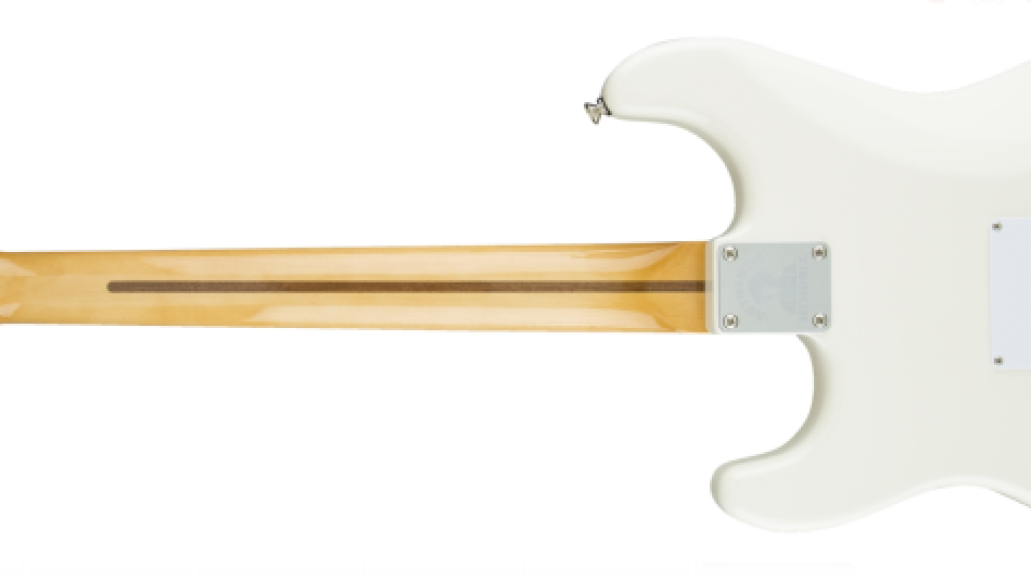 As you can see above, the guitar features key facets based on the late legend’s distinctive “flipped-over” guitars, from American Vintage ’65 pickups to a reverse headstock. Look closer and you’ll see there’s even a signature and an engraved plate!

Enter our giveaway through the easy-to-use widget below.* If you don’t see the widget, you can also enter here.* To keep informed on even more products from Fender, be sure to follow the legendary company on Twitter or Facebook.

For the full immersive experience, seek out the aforementioned 50th anniversary box set, which includes previously unreleased demos, alternate takes, and a live bootleg. It’s now on sale and partially streaming below.

* Entry automatically enrolls you in the Consequence of Sound newsletter.