Origins is a new music feature in which we give an artist we like a chance to dig into what inspired their latest song.

After swelling our hearts with an album’s worth of Olivia Newton-John covers last year, ever-prolific alt-rocker Juliana Hatfield is back with a new full-length of originals. Titled Weird, the effort arrives this Friday, January 18th.

Hatfield says Weird explores the idea of “contentment in a small space,” as well as what it means to live in “radical solitude.” As she says in a press release, “I often feel cut-off from other people, from my feelings, from technology, from popular culture. I feel weird, I feel like I’m dreaming my life and that I am going to wake up some day.”

(Read: Juliana Hatfield: Now That We Have Found You)

The results are louder and more vivid than you might think. Take “All Right, Yeah”, which Consequence Of Sound premieres today. Hatfield calls it a “very literal” song “about a heat wave,” but what you hear is a song that’s splashing up a storm in simple pleasures. The gust of an air conditioner, a spritz of perfume, the inimitable joy of dancing alone — all of it unfolds against some seriously chaotic riffs.

“Personally, I feel like a malfunctioning machine,” she says. “There’s a screw or two loose. I want my guitar playing to reflect that.” It most certainly does on “All Right, Yeah”, with Hatfield’s fibrous instrument bristling and squeaking as it chugs through an instantly catchy riff.

Catch it out via the animated music video below. Directed and animated by Jed Davis, the vibrant clip is filled with Hatfield’s own illustrations.

Pre-order the album here, and read on as Hatfield details the Origins of “All Right, Yeah”. 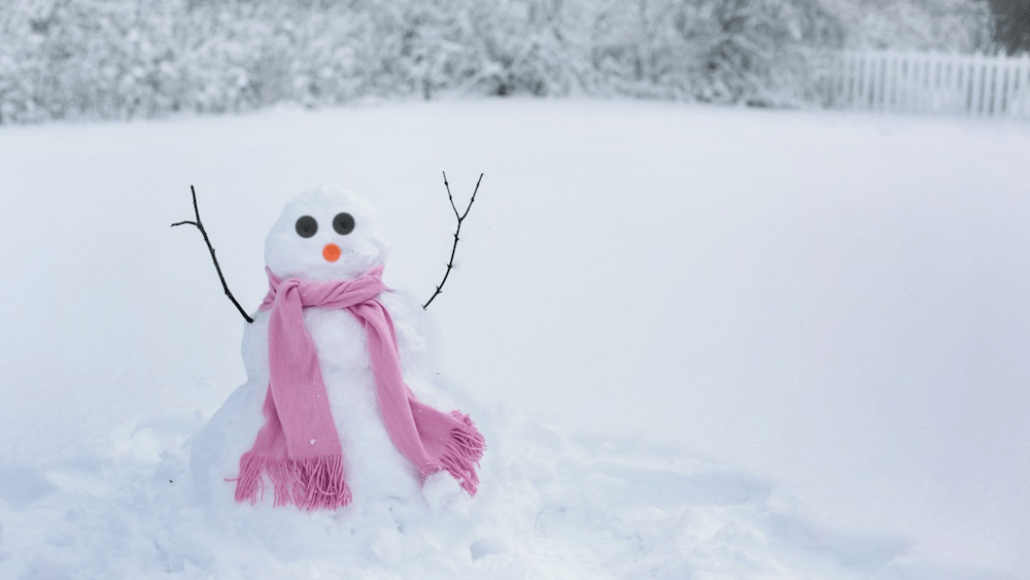 I like the cold, dark months. I am not a big fan of summer, especially in the city, and last summer in Boston was really hot and humid and it was hell. I have a small, weak air-conditioner in my bedroom that I use on the soupiest, most miserable nights, when my New England stoicism falters and I just can’t take it any more. The “minimum, medium, maximum cool” hook in the choruses is referring to the controls on the little window unit and also on the standing fan in the kitchen and the window fan in the living room. Like I said, the song is a very literal take on a very simple subject.

The repeated “All Right, Yeah” in the choruses was my attempt to write a big, dumb hook that people could sing along to at hockey games or football games or other sports events. I was thinking of Blur’s “Song 2” and its “Woo Hoo!” choruses. I want to be the song that comes on in the stadium after a big goal, or touchdown, or whatever. I also had an alternate image of drunken pals with their arms around each others’ shoulders, jumping up and down and yelling “All Right, Yeah!” all together as a group, at some celebratory gathering like a wedding reception or graduation party. I wanted this song to work in these kinds of contexts. I don’t know if I succeeded. Probably not. My dreams for my songs are often at odds with the world outside of my head. 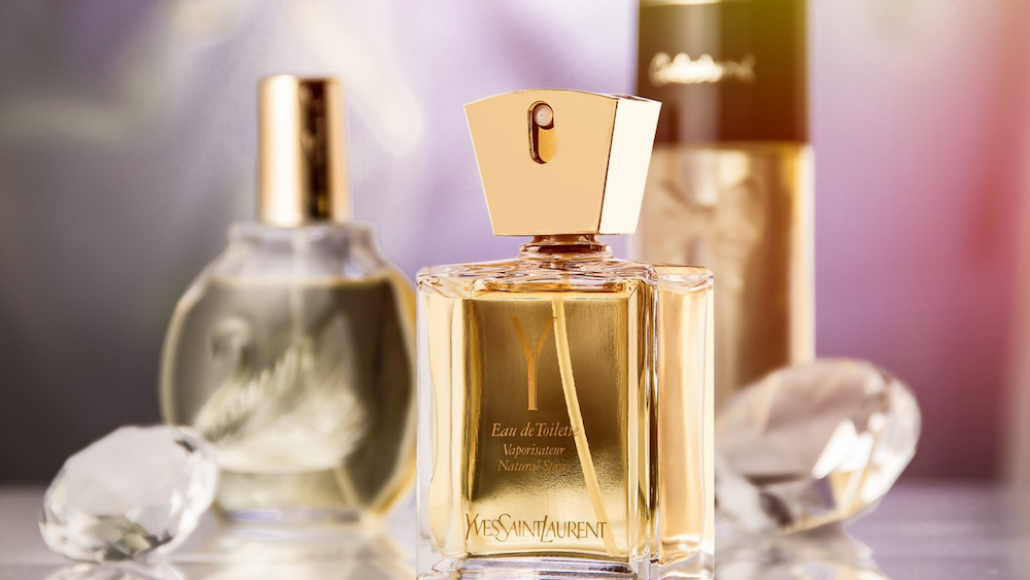 Really hot, humid days are the only time I ever wear perfume. I am not a perfume-y girl; the chemicals irritate me and I am ever-mindful of the possibility that people around me might not like the smell. But when I am feeling all gross and clammy and sticky, sometimes I’ll “spray perfume on my sternum” — between my breasts — and the way “it mixes with my sweat” dulls the effect of the perfume a bit so that it is milder and nicer and less liable to bother anyone, while masking body odor.

Amanda Palmer’s The Art of Asking: How I Learned to Stop Worrying and Let People Help: 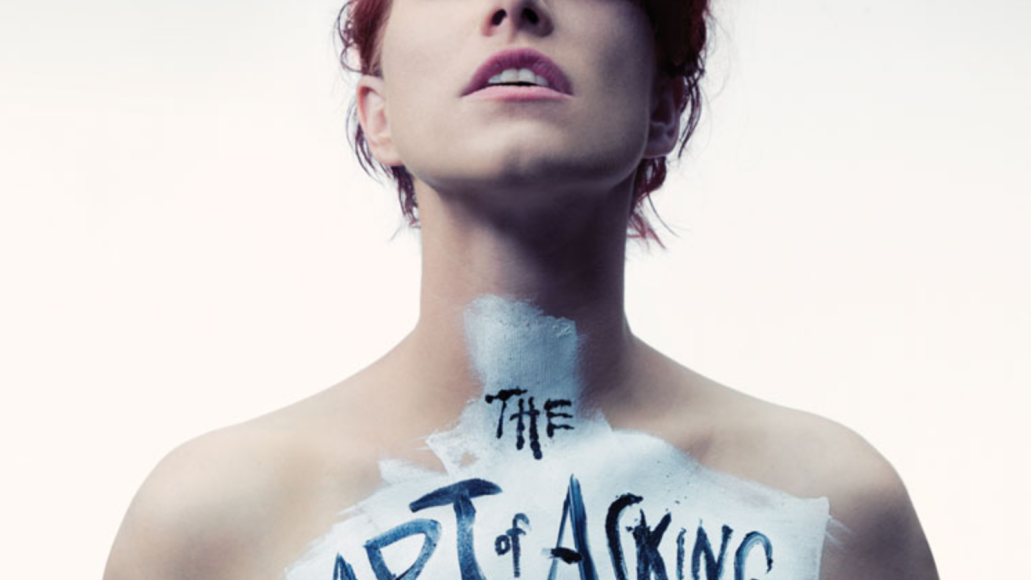 I read Amanda Palmer’s book last year and one image really stuck out. She talks about shaving her legs every once in a while, after not having shaved them in a long time, just to enjoy the feeling of just-shaved legs, which she likens to eels. That description is perfect. Well, I have never actually touched an eel but gleaming calves with zero stubble feel like what eels look like — soft, smooth, cool to the touch, slithery when rubbed together. That’s what inspired my “legs like silvery eels” line. Shedding that extra fur is seasonal for me (I don’t shave in the winter) so the line made sense in this song about a summer.

Juliana Hatfield digs into the Origins of her rambunctious new song, "All Right, Yeah": Stream