Kevin Gates hustled all throughout his acclaimed 2018 mixtape, Lucas Brasi 3. It was a fitting reclamation of his freedom after being released from prison in January of last year, and the effort was his chance to both celebrate and show his growth.

He’s nowhere close to being done flexing, though, as he’s just let loose a new song called “Right Game Wrong N****”.  “Bad days is how we move on,” Gates raps on the fresh cut, as he meditates on the time he spent behind bars, and how it helped shape his character today.

Earlier this month, Gates shared “Therapy Shit 4”. In recent weeks, he also collaborated with Gucci Mane on “I’m Not Goin'”, which they performed on Kimmel. Gates is set to appear at this year’s Buku Music & Art Festival in New Orleans and Miami’s Rolling Loud Festival. 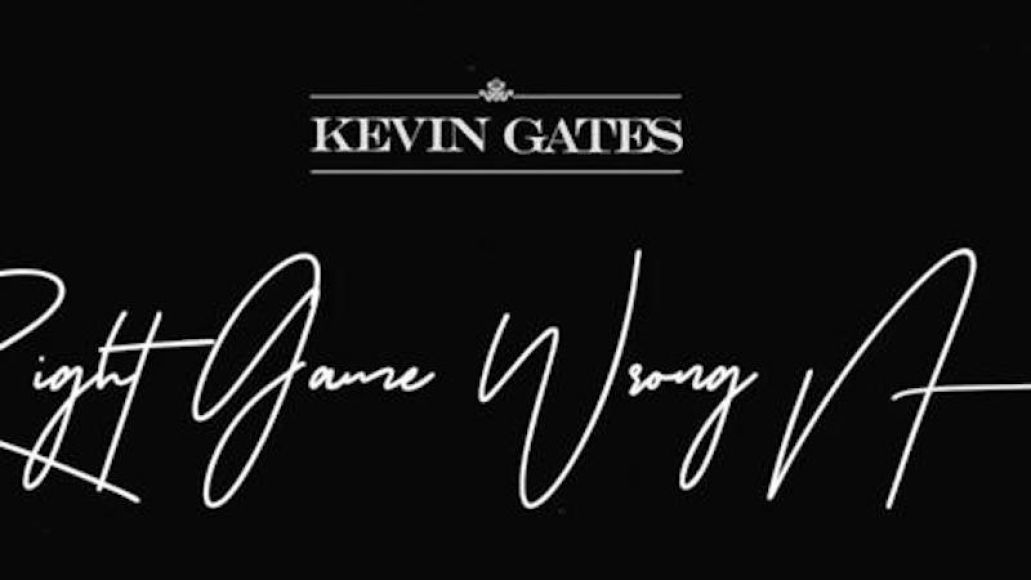