We’re still a little over a year away from the release of — deep breath — Birds of Prey: And the Fantabulous Emancipation of One Harley Quinn, but in the world of comic book blockbusters, that means it’s the perfect time for our first teaser. Update October 1st: A full trailer has been released, and you can watch it now.

Margot Robbie shared an Instagram image early Monday showing off her new look for the Suicide Squad spinoff, but that was just the beginning. A video clip posted by the YouTube account CheekySneakyPeeky — with Robbie’s pic as its user image — has been making the rounds, and it looks to be our first very quick glimpse at the cast of Birds of Prey.

In addition to Robbie’s new Club Kids take on Quinn, complete with streamers ripped of a child’s tricycle, the 19-second tease delivers slam cuts of each of the film’s new additions. There’s Mary Elizabeth Winstead as Huntress, crossbow in hand and chain draped across her chest like some early-series Arrow character. Jurnee Smollett-Bell’s Black Canary will apparently be taking inspiration from the New 52, where Dinah Drake/Lance is the lead singer of a rock band called — wait for the genius — Black Canary (or hopefully it’s her other band, Ashes on Sunday).

(Read: 10 Most Anticipated Directorial Follow-Ups of 2019)

We also get brief shots of Rosie Perez as Detective Detective Renee Montoya and Chris Messina as secondary villain Victor Zsasz. Zsasz in particular seems to be taking on an unfortunately Suicide Squad-esque appearance, what with his bleached blonde hair and gold capped teeth. Here’s hoping he’s hiding a body full of roman numeral scars under that rain jacket.

If you’re gonna be excited about this movie, then perhaps the most intriguing looks are of Ewan McGregor and Ella Jay Basco as Black Mask and Cassandra Cain, respectively. For his part, McGregor seems to be playing Black Mask as a smug, slick businessman, who wears aviators instead of, ya know, a black mask. Basco’s Cain, meanwhile, looks to be leaning more into her Orphan persona than Batgirl, her hoodie pulled up over her cap and her arm in a pink cast with edgy language like “asshole” and “bitch” scrawled all over it.

Even in the fast cycling of cosplay photography poses, fans will notice that Cathy Yan’s movie has taken some aesthetic licenses with its characters while deviating from the DC Extended Universe as a whole. Of course, this is super early days for a film that’s not coming until February 7th, 2020, so we’ll refrain from making too many declarative judgements. Come up with your own premature opinions by taking a look below.

For those without an eagle’s eyes or unwilling to pause-play their way through the entire clip, we screengrabbed each of the characters below. 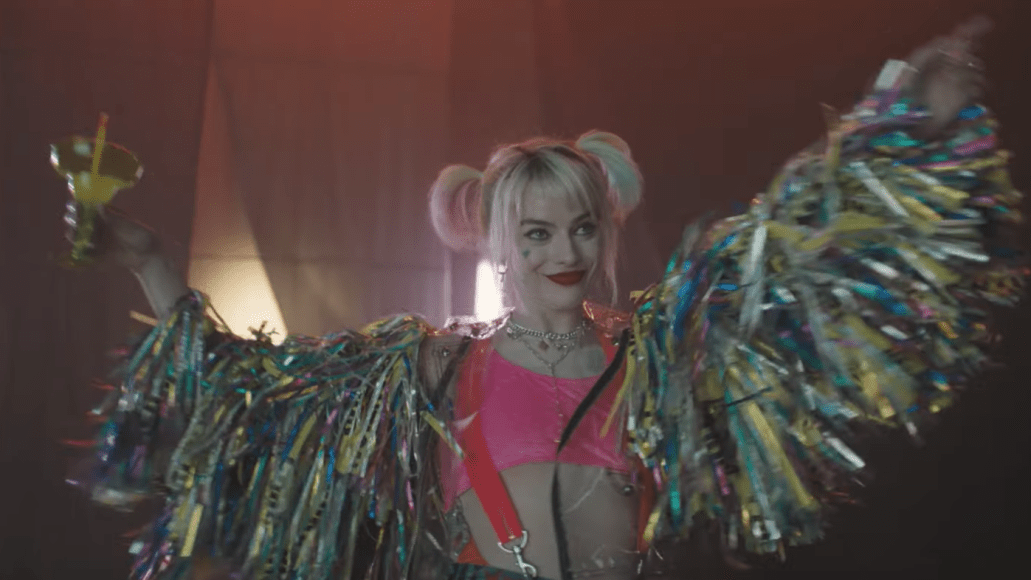 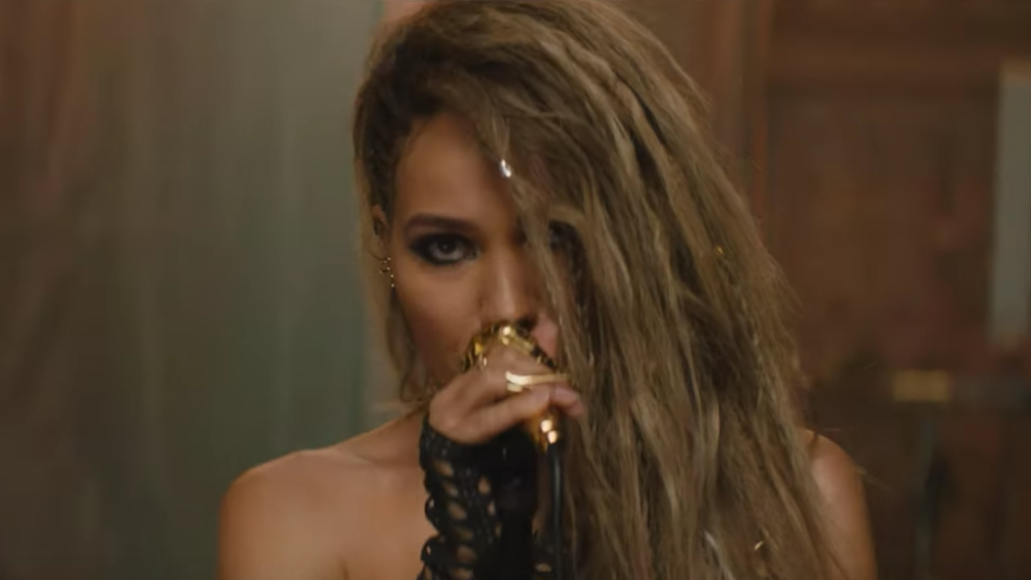 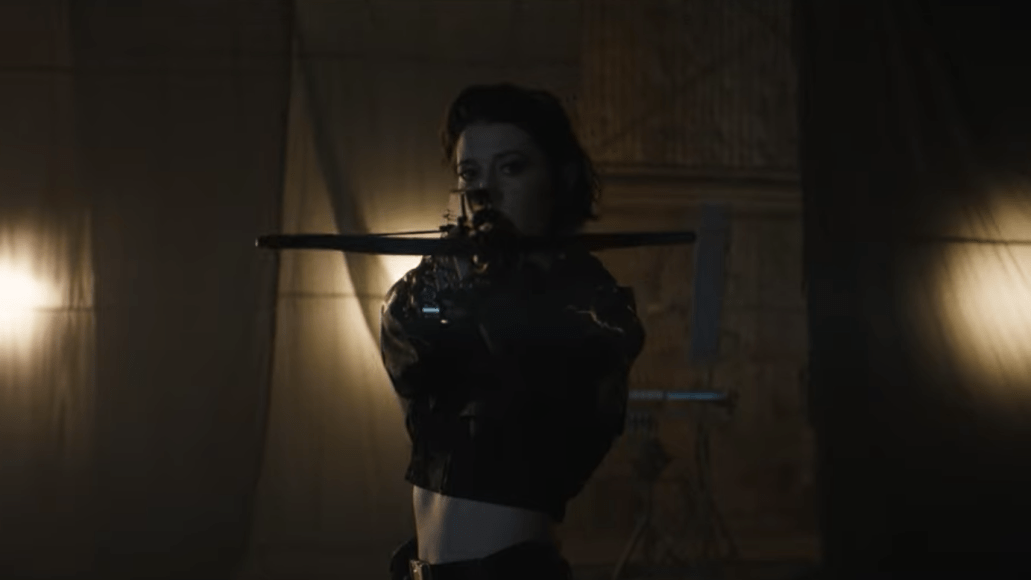 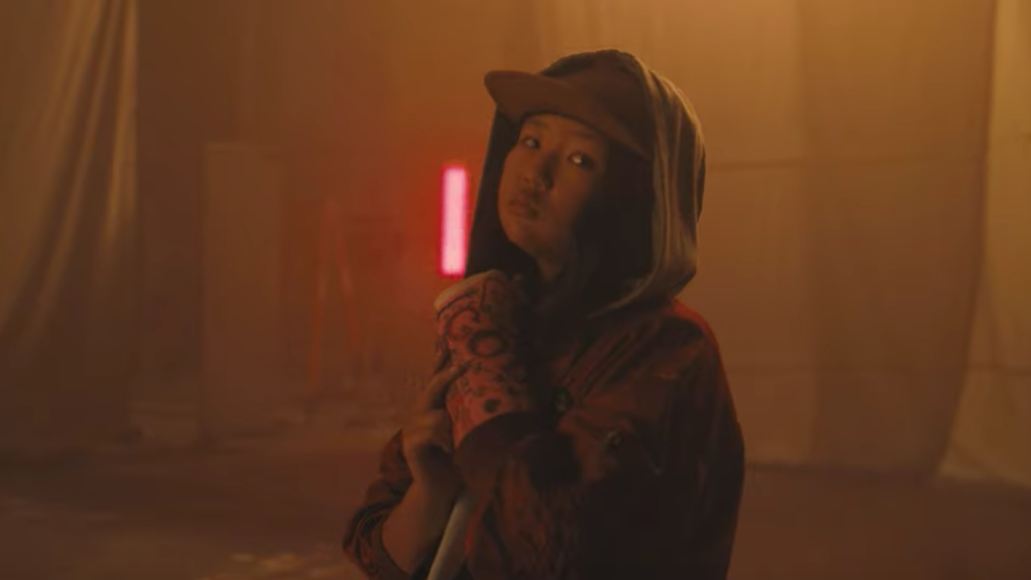 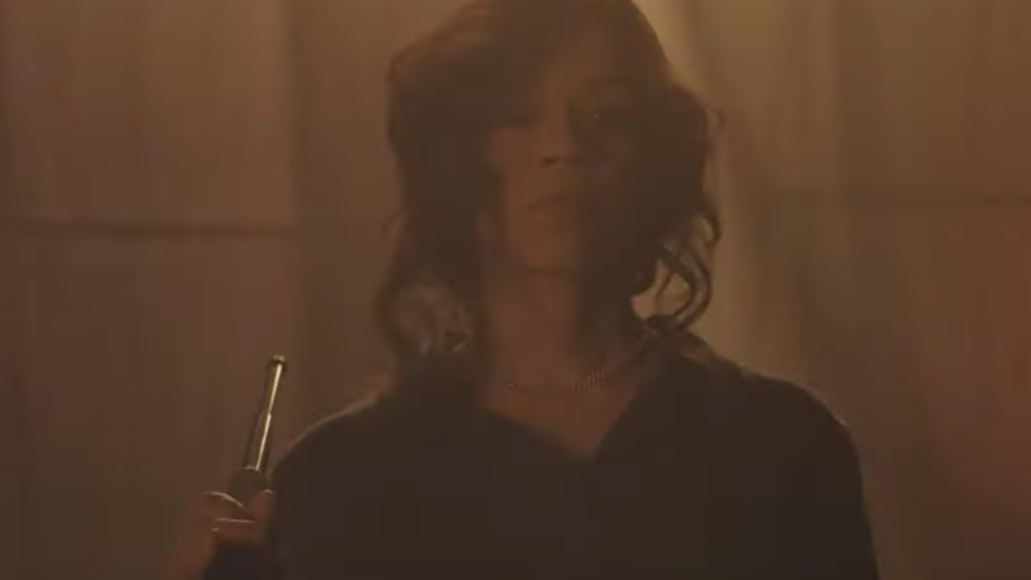 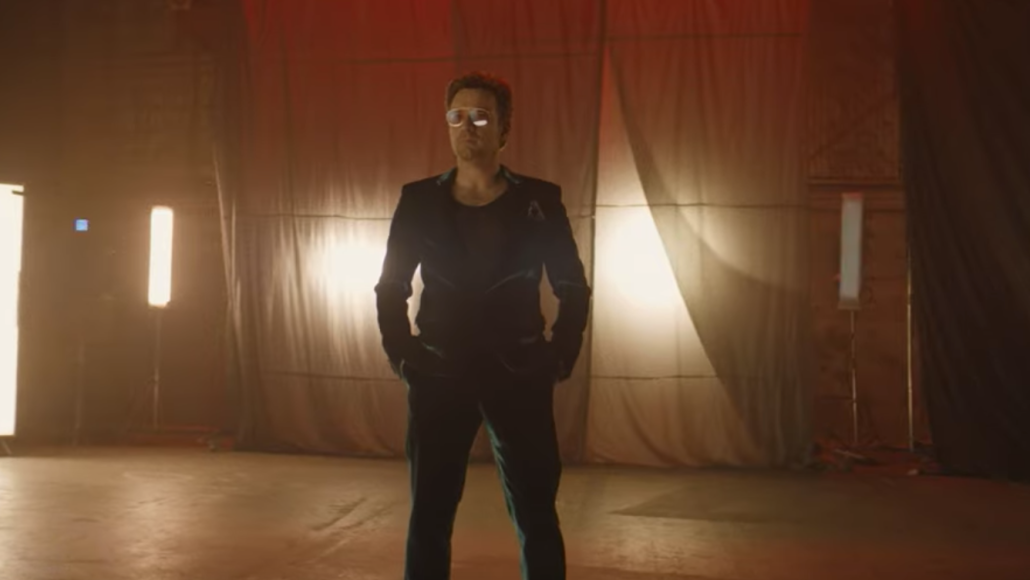 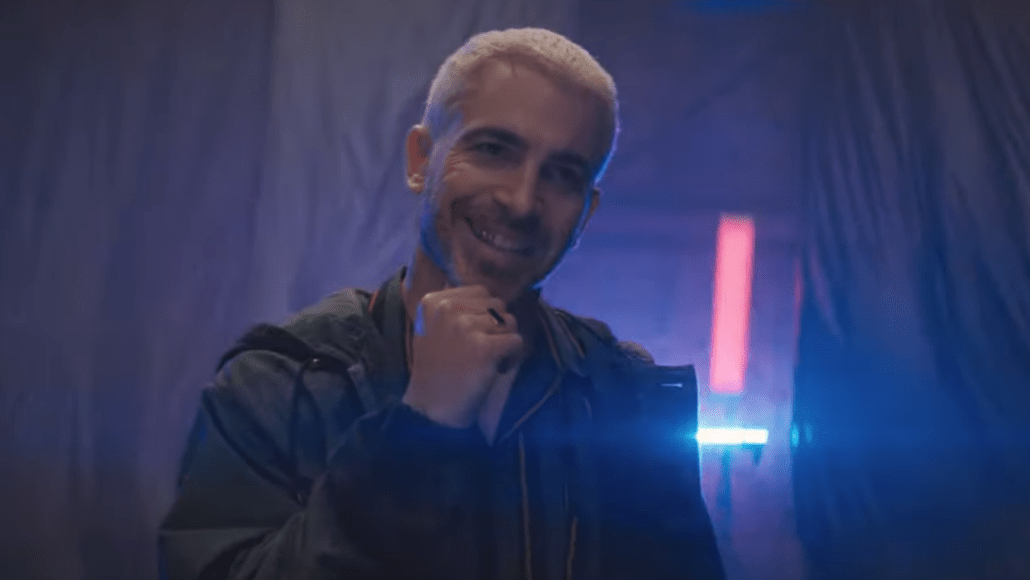