Since the release of 2017’s Does What He Wants, Matthew Logan Vasquez manned the boards for Wild Child and launched an Americana supergroup, Glorietta. Now, the prolific Delta Spirit frontman is back with another solo outing, LIGHT’N UP. His third solo release, it arrives on February 22nd via Dine Alone Records.

Written during a period of turmoil as Vasquez and his family cared for their ailing father, LIGHT’N UP marks a dark, introspective pivot for the songwriter. “If a record is the sum of a chapter in a person’s life, this is a yearbook for me. It’s who I was then. It’s what I was thinking and feeling – all the heartbreak and longing,” Vasquez says in a press release. “I usually don’t go this dark and put so many sad songs on a record.”

He continues, “This record is about a period in life we all go through. There’s a season for everything, and for me this one was all about struggle, relationships and fear of change. If anyone is feeling the way I was feeling maybe these songs will be there for them.”

Before hitting you with that pathos, however, Vasquez is sharing one of the album’s more upbeat tracks. The rich, rollicking “Trailer Park” is an ode to the Cedar Oak Mesa neighborhood of Wimberley, Texas, where the songwriter’s spent many a day. The below music video, directed by Michael Parks Randa, was filmed at the neighborhood’s Frank’s Full Moon Saloon, and aims to depict the area’s diversity and penchant for hard partying throughout the last few decades.

“We’ve got Texans in every variety here: rednecks, hippies, Latinos, liberals and conservatives,” Vasquez told Rolling Stone. “But aside from that, we have a common thread of neighborliness, and we’re all just looking for the best bang for our buck in life. Being steps away from the Blanco River would certainly make anyone feel rich as hell.” 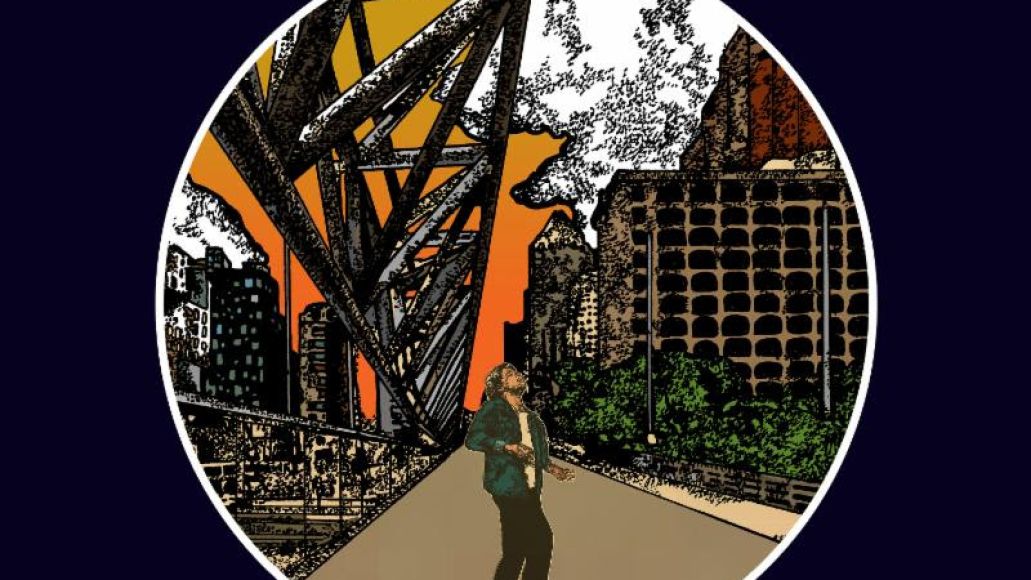 Pre-order LIGHT’N UP here, and check out Vasquez’s summer tour dates, tickets for which are currently on sale.