Not ones to sit still for too long, Migos are back to serve up “Pure Water”, a new collaborative song with producer Mustard (fka DJ Mustard). The joint effort sees Quavo, Offset, and Takeoff reveling in their many riches — the ice chains, the female company, the stacks of cash.

According to Mustard, the new track is supposed to play out exactly like an extravagant celebration. “It sounds like a party,” he said in a statement. “And I’m not saying like a down South party or a Trap party. It’s like Migos coming to LA and having a house party here.”

Take a listen to the party tune below.

“Pure Water” follows an unsurprisingly busy 2018 for Migos. As a group, the trio appeared on “Carpool Karaoke” and released their Culture II album. Quavo and Takeoff also put out their own solo debuts: Quavo Huncho and The Last Rocket, respectively. Offset, whose relationship with Cardi B has been rocky to say the least, is expected to drop his own debut LP soon. 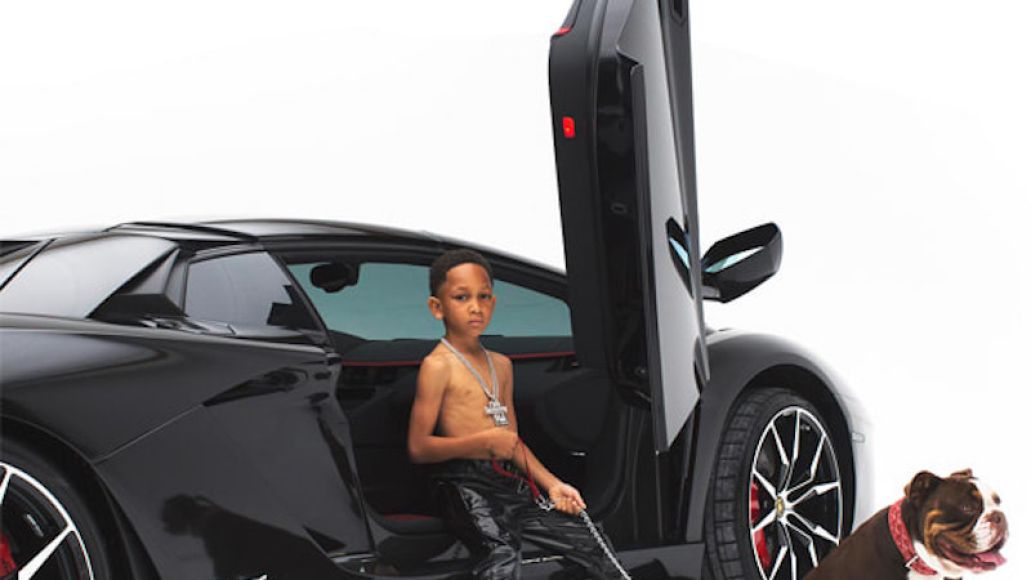