Get ready, ’cause 2019 is shaping up to be the biggest year in metal in a long time. While 2018 saw a number of stellar releases by up-and-coming and underground acts, 2019 is the year the big guns return with new music.

While our fingers are still crossed, it’s looking very likely that progressive-metal titans Tool will finally unleash their first album since 2006. Not to mention, Rammstein are slated to drop their first disc in 10 years this spring. If that’s not enough, Slipknot are ready to return with a brand-new album this summer, having already unveiled the first single this past Halloween day.

Meanwhile, bands who have consistently put out great albums throughout their careers are plotting new discs in 2019, among them Deftones, Gojira, and Baroness, to name a few.

The year has just begun, but we’re already chomping at the bit for what 2019 will bring in terms of heavy music. See our 10 Most Anticipated Metal Albums of 2019 below. 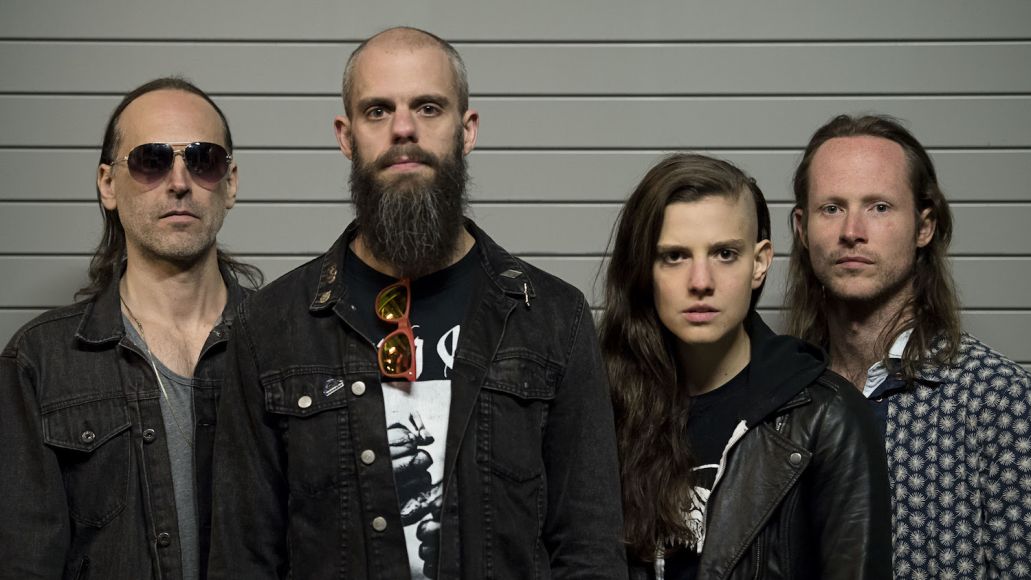 Why We’re Excited: Baroness are one of the most consistent metal acts of the 21st century, having released four critically acclaimed albums, starting with their debut disc, 2007’s Red Album. The Georgia band survived a horrific bus crash in England in 2012, with three members sustaining serious injuries. Only frontman John Baizley remains from that lineup, with longtime guitarist Peter Adams leaving the band in 2017. Now, with a revamped look, Baizley and company are working on their follow-up to 2015’s Purple, which saw Baroness move more into a more progressive rock sound while still maintaining the metal riffing of their earlier works. Expect to hear some new tunes on Baroness’ co-headlining tour with Deafheaven, launching in March. 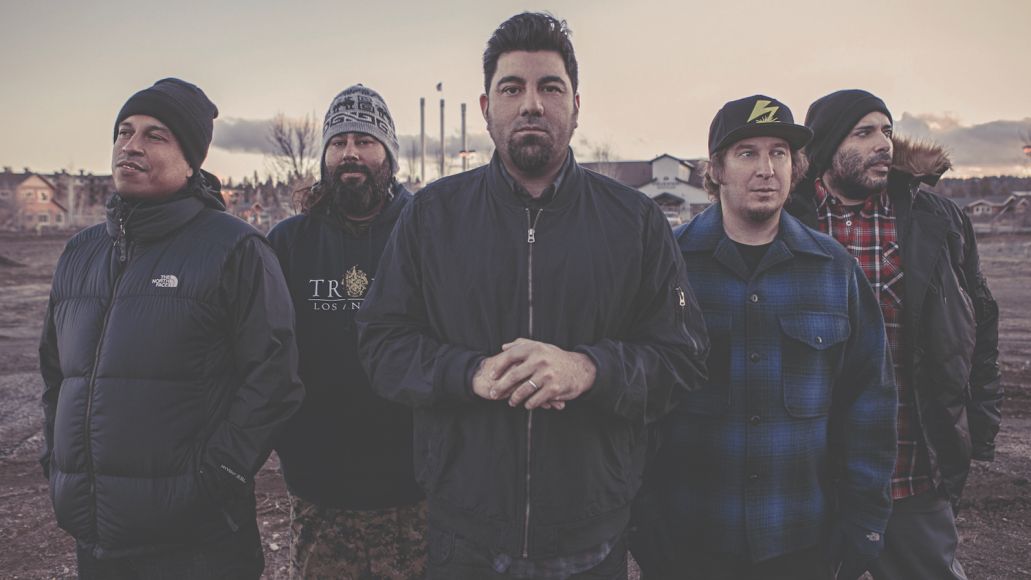 Why We’re Excited: Anytime Deftones release new music, the excitement is palpable. The Sacramento, California, act has been churning out stellar albums since the mid ’90s, having emerged from the nu-metal scene to form a sound that is very much their own. The band started to tease fans with a few studio pics this past summer, and then confirmed a 2019 release with an Instagram post in early December. While they’ve put out an impressive discography, the reaction to Deftones’ last album, Gore, was mixed, with fans hoping the alt-metal heroes’ next disc will top that effort. 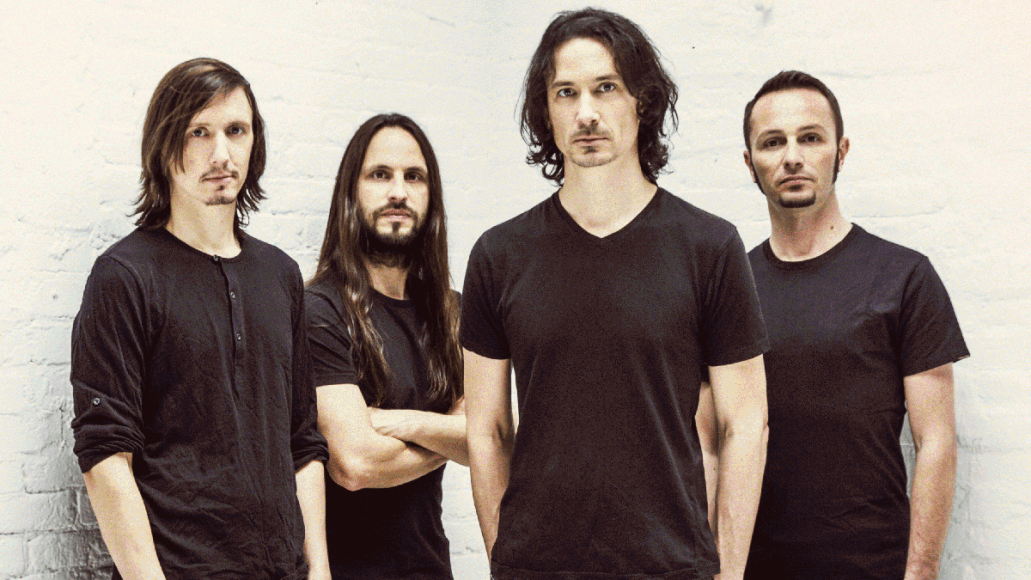 Why We’re Excited: Gojira should have a lot of music to choose from for their next album, as frontman Joe Duplantier told Metal Injection this past summer, “Usually we write 12 songs and record 12 songs and release 12 songs. Now it looks like we’re going to write 100 songs. It’s a different approach and it’s fun.” The French metal mavens are one of the most respected acts to break out in the 21st century, coming off the Grammy-nominated 2016 album, Magma. 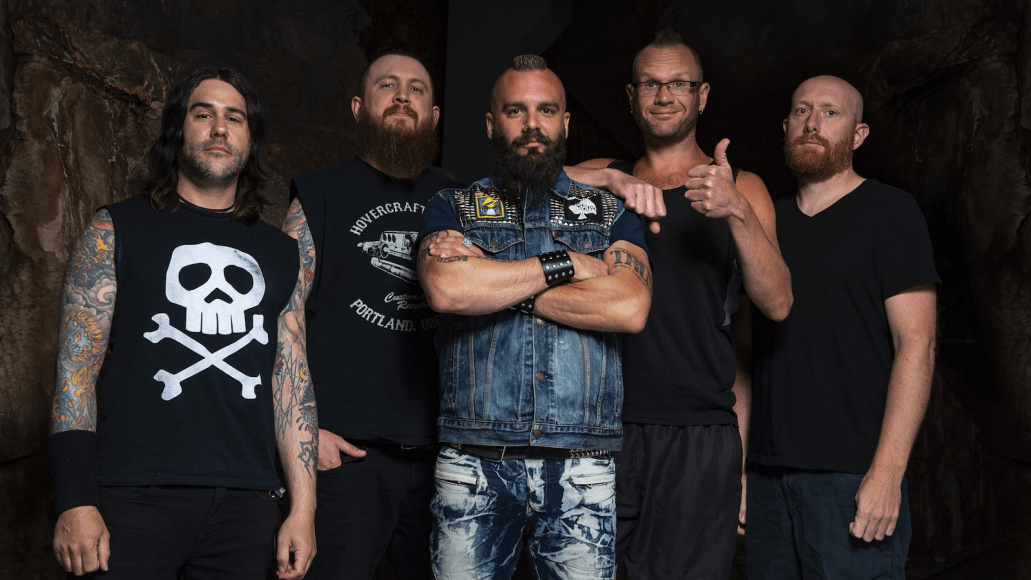 Why We’re Excited: After a long run with Roadrunner Records, metalcore pioneers Killswitch Engage have inked a new deal with Metal Blade, and will unleash their eighth album in 2019, which also marks the Massachusetts act’s 20th anniversary as a band. Singer Jesse Leach recently wrapped up his vocal tracks, telling fans he poured his “blood (actual blood), sweat, tears, more sweat, anxiety, anger, hope, love, frustration, passion and full on heartbreak are injected into every single word.” The band will co-headline a North American tour with Parkway Drive beginning in April, perhaps signaling a spring release for the new album. 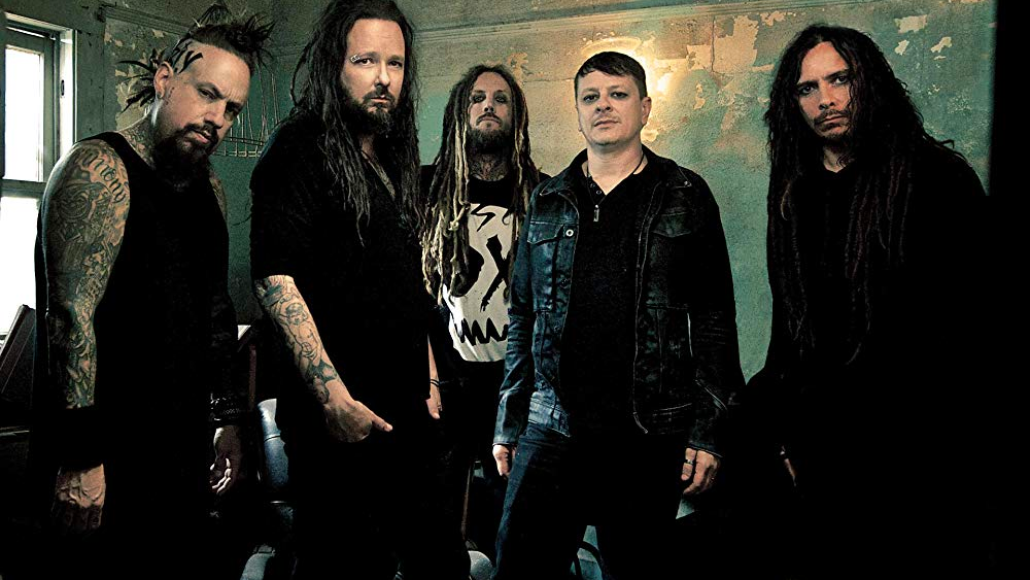 Why We’re Excited: Korn guitarist Brian “Head” Welch recently told Heavy Consequence that “fans are going to be pleasantly surprised” by the band’s upcoming 13th album, adding that “we’ve got some amazing tricks up our sleeves that we haven’t done before.” The nu-metal trailblazers’ last album, 2016’s The Serenity of Suffering, was well received as a return to form for Korn. While the band is far from done making the new album, Head suggested to us that they are gunning for a late 2019 release.

10 Most Anticipated Metal Albums of 2019