Netflix will soon be the home to future Unsolved Mysteries.

Deadline has confirmed that the streaming giant will be picking up the iconic series for a new revival. The report follows a mysterious listing that surfaced on Reddit earlier this week that suggested new episodes were being filmed starting in February.

In the same listing, not only is creator Terry Dunn Meurer attached but also 21 Laps Entertainment, which belongs to Stranger Things producer Shawn Levy, suggesting this may get some of that good ol’ Hawkins touch.

“The series reboot uses re-enactments and interviews to retell the circumstances of, well, mysteries that are unsolved,” the listing reads. “Covering crimes, tales of lost love, unexplained history and paranormal events, viewers are encouraged to call in with information that might solve the mystery.”

As Bloody Disgusting points out, both Meurer and co-creator John Cosgrove had stated they were pitching networks on a revival during a Reddit AMA session back in 2017. Much like The X-Files or The Office, renewed interest came from the series being on streaming networks such as Netflix.

That same year, Cosgrove told Decider, “We are actively talking to a couple of broadcasters who have shown interest, and we’re very optimistic that we’ll have something by way of new episodes by the end of the year. It’s too early to go into much detail, but we’ve had our research producers look into possible stories and they’ve found some excellent ones which can be ready to go quickly.”

Unsolved Mysteries is quite a coup for Netflix, especially at a time when its competitors are picking up essential IP that can cater to horror hounds in search of spooky events. Shudder, in particular, has been finding major success with Joe Bob Briggs and will soon bring Stephen King’s Creepshow to the fold.

Of course, this isn’t the first time Unsolved Mysteries has seen a revival. Back in 2008, Spike brought it back with Dennis Farina, who hosted 175 episodes before the series ended again in 2010. With the passing of both Farina and original host Robert Stack, they’ll have to find a new host. 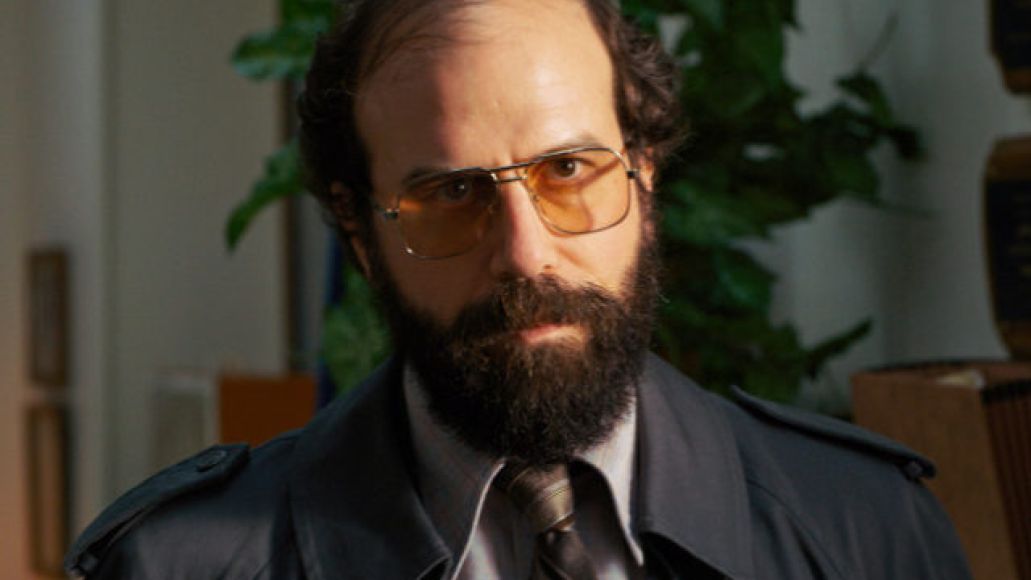 Netflix is bringing back Unsolved Mysteries