Origins is a new music feature that finds an artist peeling back the curtain to reveal the inspirations behind their latest single.

Even with all the support behind the scenes, there’s a reason the record is called Nick Waterhouse. As a press release puts it, the album “is a deeper reflection of the cultural and emotional firmament that has made Nick the artist he is today: his passions and influences; his love and outrage.” Lead single “Song for Winners” certainly sounds like the passionate conglomeration of influences from an outraged man.

The track has a minacious saunter, Waterhouse’s fervent delivery cracking and biting under his frustration. Confident yet stern horns punctuate the song’s live sound as Waterhouse warns against becoming a victim of self-fulfilling prophecy. “Your experience of innocence has ended/ What a stately dance; I look at you and wonder/ Conjurer or victim of circumstance,” he sings.

For more on the cultural and artistic influences that led to “Song for Winners” — and, in their way, Nick Waterhouse as a whole — Waterhouse has revealed some of the track’s Origins. Read his fascinating takes on John Cassavetes, Southern California, and John Sinclair below. 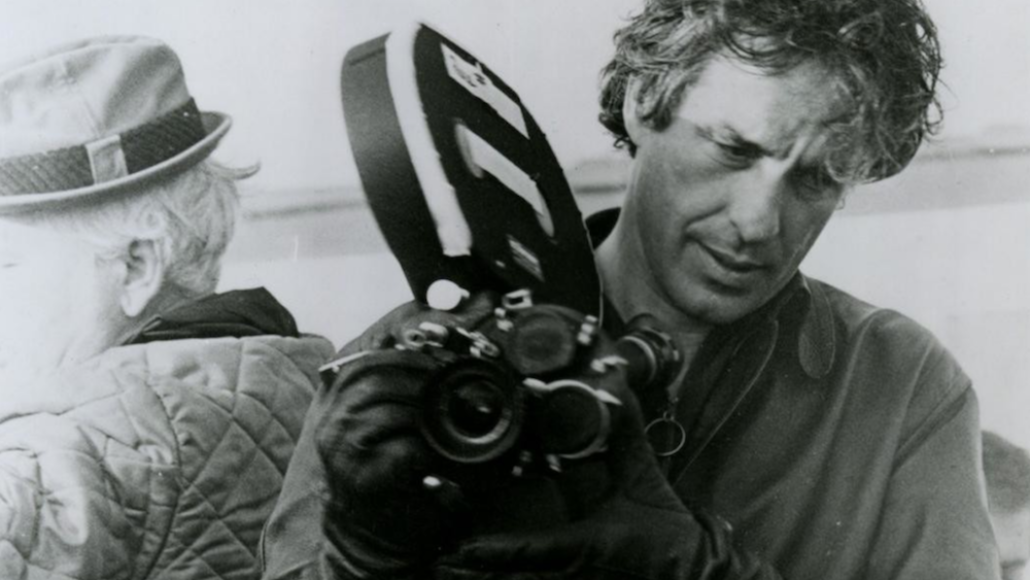 I am grouping these two because they serve the same purpose in my own artistic process and worldview. As a teenager with a library card and an internet connection I discovered the works of “system” exclusionaries on threadbare budgets that had enough energy, reverence, and motivation to execute their vision. Establishment types thought their work sucked and didn’t make any sense, or that it was too raggedy. These little renegade islands of means of production… Well, that was as much a mystery to be solved as any rock and roll or rhythm and blues record when you are sixteen years old. I would say now, with four albums done, there are even more parallels to these influences in my own work: a loose and recurring cast, a continued “made it by a hair” sense in every production, a set of themes and an atmosphere to each piece, and my own aesthetic (often mistaken for amateurish or slavish!). My songs probably share as much with the questions posed by these works than with the 1950s and ’60s songs one could superficially connect the dots to.

Observation, and Maybe a Little Alienation: 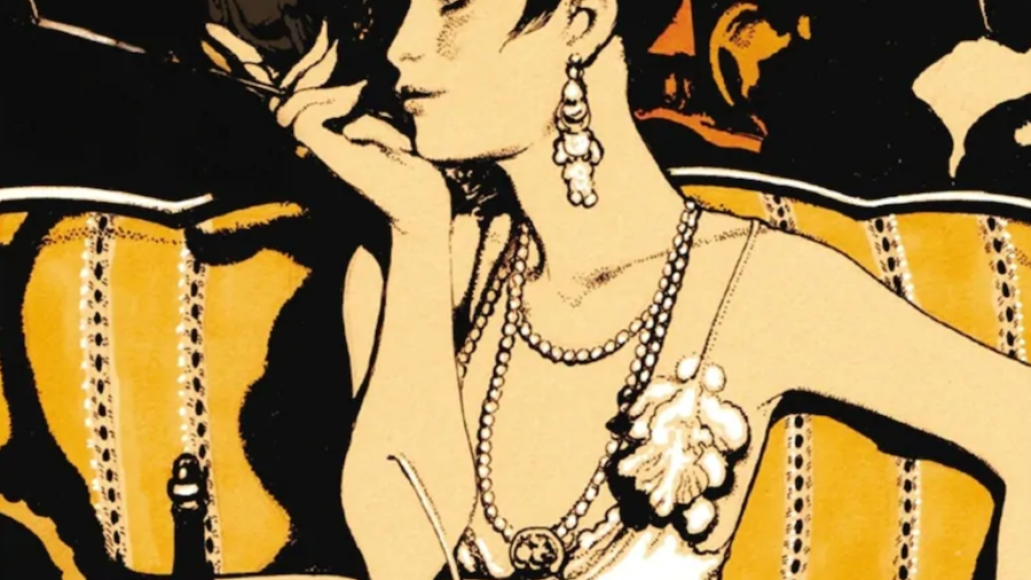 “I Am A Camera,” as Christopher Isherwood said in Goodbye to Berlin. Didion did it, Fitzgerald did it, Michael Herr did it. I may not be important, but I am present and interpreting.

Part I: Southern California, as a Native Son: 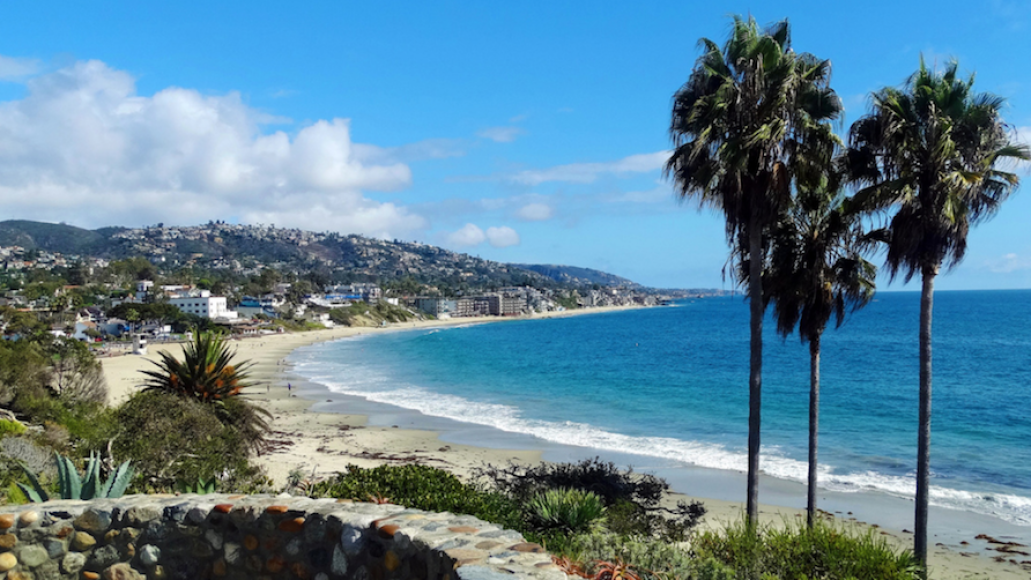 Los Angeles is a very complicated Stupid Place. It’s a town full of Stupid Places; it’s perfect for our time. It has perfectly adapted with each decade of fantasia consumption, and now the tide has aligned with very vogue Sophisticated Consumers again. In reality it is a small slice of the population that is perfectly in tune with consuming brand identities. They like taking photos in Joshua Tree or Runyon Canyon or Echo Park. They don’t really care much about Carson or Alta Dena or Hermosa Beach or Vernon and the people that live there, and never will. Southern California has a terroir; if you are from here, you know exactly what I am talking about. I mean what it feels like the moment you are alone and driving at night on some Works-era wide street and no one is around. How eucalyptus trees smell through your car windows, even when you cannot see them. When rustling palms are sound loud outside your window it sounds like a cement mixer full of ticker tape. Exactly how far from the ocean you have to be, when, barometer like, you KNOW it’s close. The lines of sectors of aerospace and military industrial blocks and ex-orange groves and how they unfold.

I was born in the town that gave the world Rickenbacker electric guitars, Magnatone amps, and JBL speakers. Two local teenagers (Barry and Bobby Rillera) and a visiting Angeleno R&B singer (Richard Berry) hatched “Louie Louie” one night playing a dance hall down the street from the hospital, long, long before I existed. I guess it’s only natural that my version of [Percy Bysshe] Shelley’s Ozymandias or “Pirate Jenny” unfolds over a minor I-IV stomp and makes allusion to a Garden Grove band (The Human Expression) in the second verse. We cut this song in Electro Vox, the footprint of Gold Star Studios, an archetypical Hollywood record row studio, built before things in rhythm and blues and rock and roll got large scale and glossy in record production. Like a carpenter’s cup, it is a simple but holy sound when a snare drum hits in that room. 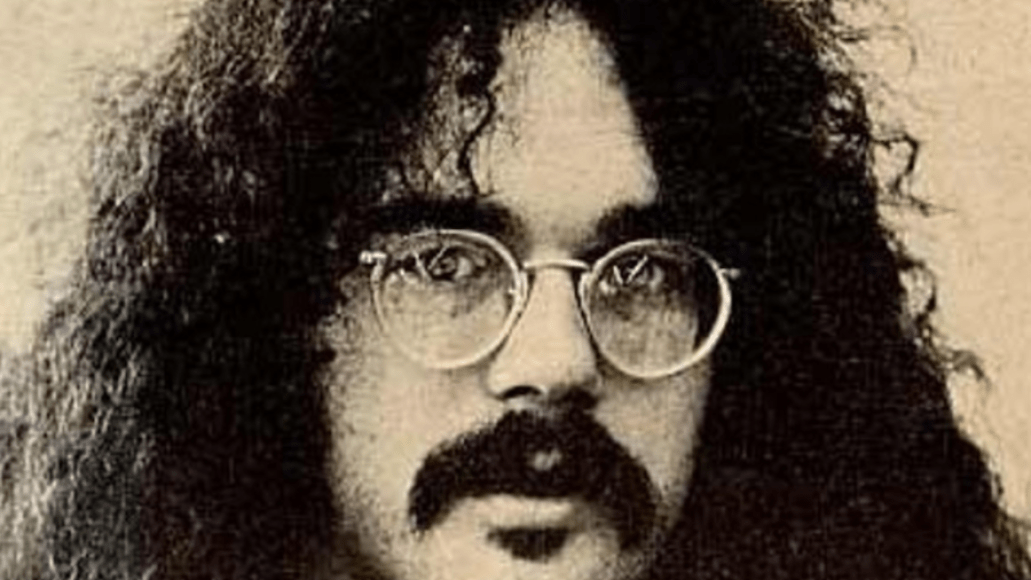 “Don’t waste your time pissing and moaning about how shitty everything is. Start getting it together so you can change it. Everybody knows what a drag it is. You’re not telling anybody anything they can use. Exchange information. Get down. And when you have split, get your thing together so you’ll be able to have a better time than just sitting around smoking bogus dope, dropping bogus speed-filled acid, shooting smack, and listening to brainwash low-energy jams. Tripping out is a dead end and a drag. You always come down.” You could write this in 2019. 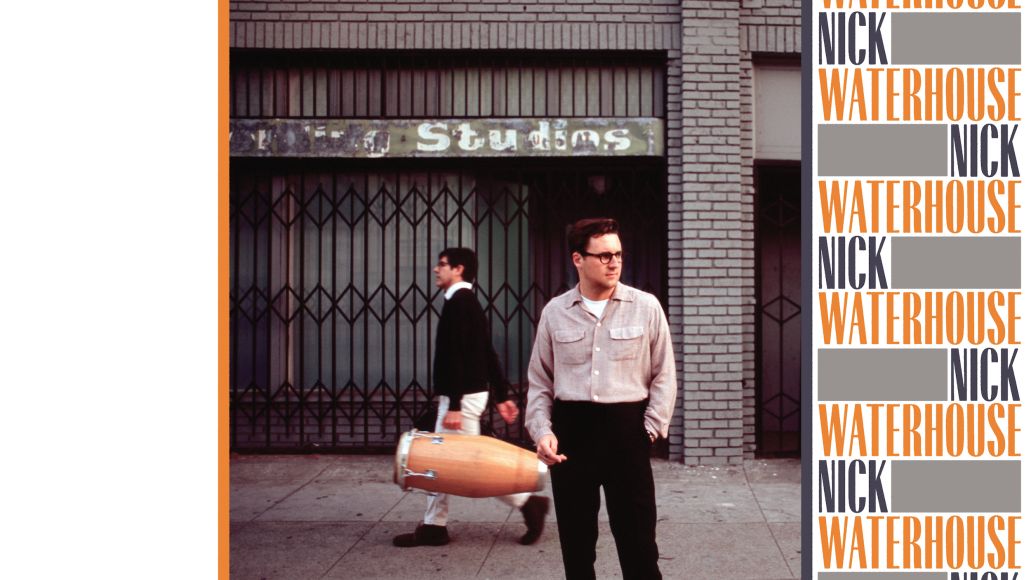 Waterhouse has also revealed a large international spring tour schedule in support of his new self-titled effort. Find the itinerary below.