Origins is our new music feature in which we ask acts to dissect the inspirations behind their latest single.

NO WIN, the garage rock outfit formed by former FIDLAR drummer Danny Nogueiras, are prepping to put out their full-length debut. It’s titled downey and due out March 22nd through Dangerbird Records.

The forthcoming effort follows a handful of singles released over the years, such as 2017’s reassuring “You’ll Be Fine”. It’s comprised of 10 tracks altogether, including “After Your Legs”, the anti-poser anthem Consequence of Sound premiered way back in 2015. NO WIN — which also features David Jerkovich, Jeff Enzor, and Juan Liñan — recorded downey at Balboa Recording studio in Los Angeles. The band was also assisted by mixer/producer/engineer John Goodmanson, known for his work with Sleater-Kinney and Blonde Redhead.

downey is named after the Southern California city where Nogueiras spent most of his childhood. “It’s a good representation of where I come from, and it’s nostalgic for certain elements of the past while still being sad about them,” Nogueiras explains in a statement.

The new album isn’t entirely about reflecting on days gone by, however, as it also features a healthy dose of hope for the future and new life chapters. The through line connecting these two differing facets of the LP is, according to Noguieras, a commitment to honesty.

We can hear this candor right from the get-go on the album’s lead single, “Vision”. Though chock-full of buoyant guitars and even lighter melodies, the track finds NO WIN finally gaining some clarity about a toxic relationship. “There’s no reason I should be waiting in a three mile long line for your time/ Just to be told I’m no good for you,” sings Noguieras, directly confronting his partner.

Check it out below via its official video, directed by Ryan Baxley.

For a deeper dive into “Vision”, Noguieras tells CoS how It’s a Mad Mad Mad Mad World, Red Kross, and trippy illustrations played a part in its creation.

Saul Bass’ work, both in film title sequences and corporate design, is a huge influence on a lot of NO WIN’s artwork/look. This intro directly influenced a bunch of shots in the video and the vibe. I love the use of solid color backgrounds and how all the colors appear both vibrant and somewhat muted. You can always count on Saul.

Red Kross performing The Carpenters! There are a bunch of very cool, very 1994 shots in this video that play with gravity and an apparently endlessly rotating camera. I definitely played this for Ryan Baxley (director) when we were conceptualizing the video and seeking inspiration.

Norman Mclaren and Grant Munro — On the Farm and Neighbours:

Ryan showed me this short by Norman McLaren/Grant Munro while we were talking about making our video. There’s something very cool about seeing the artifacts of the editing work in the film and not being bothered by it at all. Seeing the work put into the process doesn’t kill the magic at all. It still looks really cool and will fool you sooner or later even if you’re trying to track how everything was done.

Illustrations that look different upside down!: 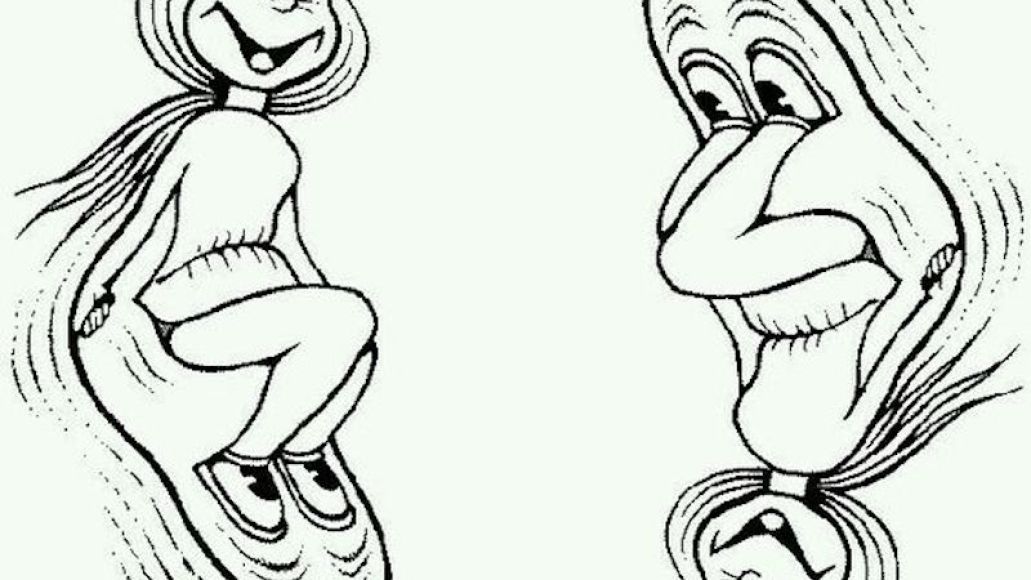 A large part of making this video was discussing how often video is viewed vertically on people’s phones. If we were going to make something that might work vertically we didn’t want to phone it in by shooting in 4k and cropping out vertical shots from the wider video, essentially losing the whole frame. So, we shot this with the goal that the same video could be flipped 90 degrees, be viewed vertically, and it wouldn’t take away from it. Viewing Vision rotated 90 degrees adds to it! You get a whole new perspective on the framing and the shots. By playing with gravity throughout the whole thing Ryan created a video that has no correct way to enjoy. Lock your display and spin your phone anyway you want. Trip out. 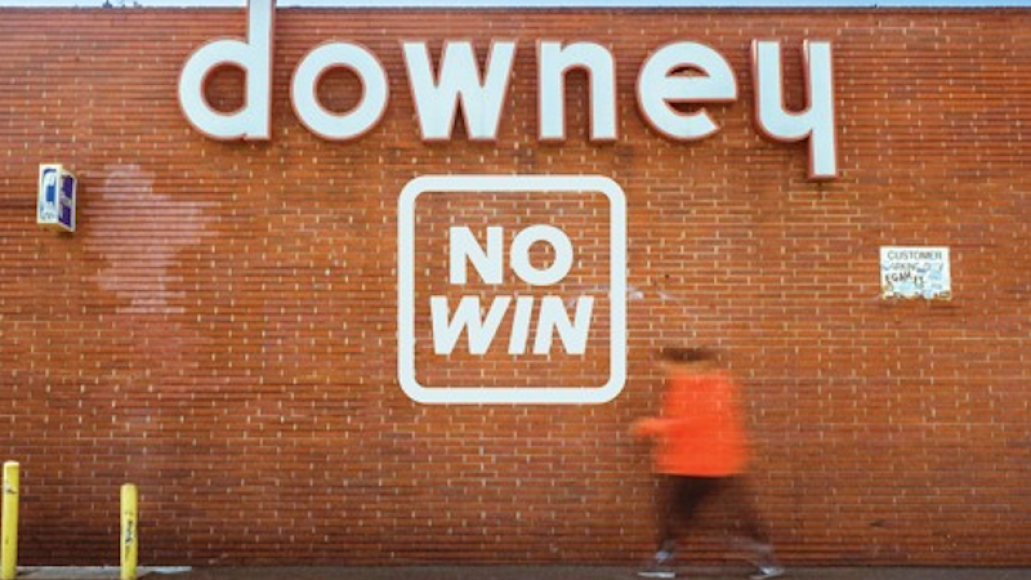