It’s been well over a decade (!) since we last received a proper new Portishead album. But it’s not as though the band’s members have been idle — Geoff Barrow and his Beak> project have steadily released material, and Adrian Utley recently teamed up with both Pulp’s Jarvis Cocker and Anna Calvi. Today, the UK group’s vocalist and lyricist Beth Gibbons has announced a new project, a collaborative album with the Polish National Radio Symphony Orchestra.

The forthcoming release features Gibbons and the Polish orchestra performing Symphony No. 3 (Symphony of Sorrowful Songs), originally composed in 1976 by Henryk Górecki. The live performance took place in 2014 in Warsaw and was conducted by Krzysztof Penderecki, considered one of Poland’s greatest composers and past collaborator of Aphex Twin and Radiohead’s Jonny Greenwood. Penderecki’s works have also been adapted for the big screen, notably appearing in The Shining, The Exorcist, and David Lynch’s Twin Peaks.

According to a statement, Gibbons neither speaks Polish nor reads music, “but in preparation for the performance, she worked from an especially prepared vocal score bearing the original text, a phonetic interpretation, and – crucially — a translation.”

“Whether singing one of her own lyrics… or one of the symphony’s… she is aiming at a direct emotional injection from performer to audience,” the statement continues. “In the voices of the symphony’s text, as in life, she is a mother and daughter.”

Audio and visual footage from the event will be released on March 29th through Domino. For more information on the new album, including pre-order details, head to Gibbons’ official website. Check out a trailer below. 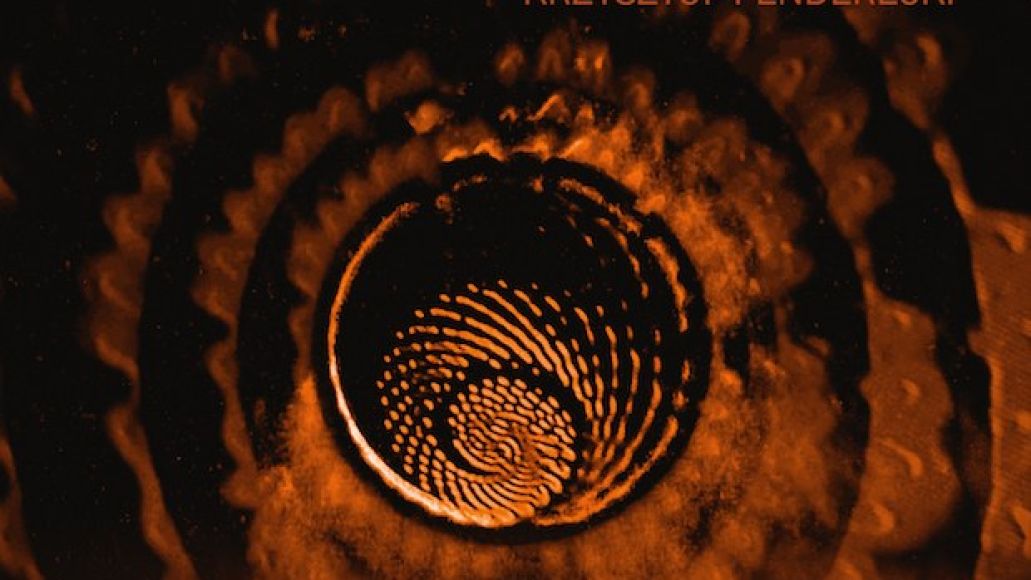