Christmas is behind us now, but Radiohead remain in a giving spirit. Today, they’ve finally released their rare track “Ill Wind” to digital streaming services for the first time.

“Ill Wind” originally appeared on a CD single with their rejected James Bond song “Spectre”, which was packaged as part of the vinyl edition of 2016’s A Moon Shaped Pool. Produced by Nigel Godrich, it’s a moody number led by the billowing vocals of frontman Thom Yorke.

(Read: Ranking: Every Radiohead Song from Worst to Best)

“Keep your distance, then no harm will come,” Yorke advises rather eerily. “No ill wind will blow, will blow.”

Check it out down below, followed by its artwork. 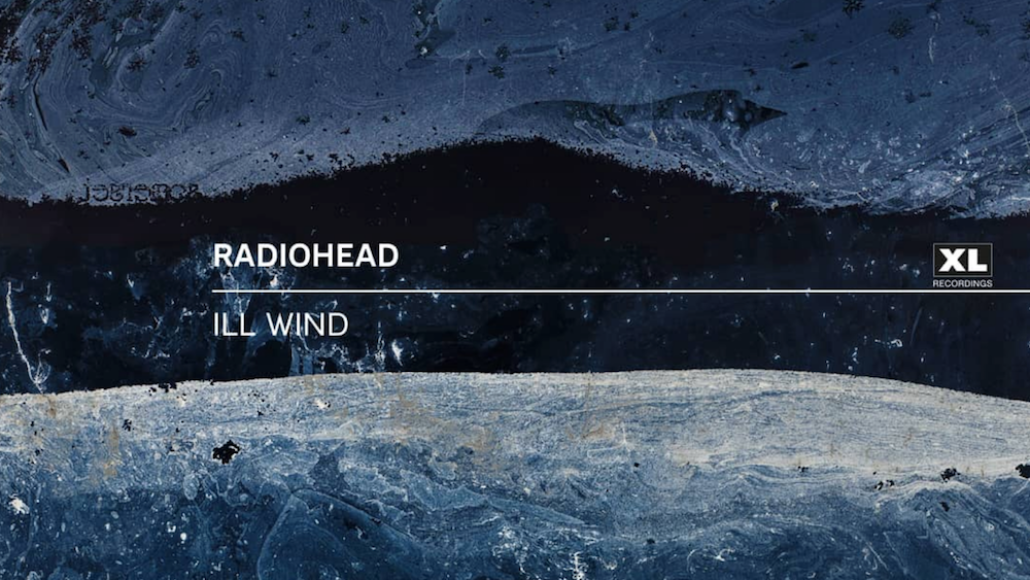 Radiohead will be inducted into the Rock and Roll Hall of Fame in March, though Yorke won’t be in attendance due to prior commitments.