The guitar virtuosos have been working on Mettavolution for three years. Originally composed in their Ixtapa, Mexico studio, they road-tested the new material while touring the world. Eventually, they joined producer Dave Sardy (Oasis, LCD Soundsystem) in Los Angeles to record the seven final tracks.

Much of the music explores “Rod and Gab’s passionate interest in Buddhism, the history of human evolution and the liberation of the potential we have as a species,” and that includes their cover of Pink Floyd’s “Echoes”. “That track, specially the Live at Pompeii version means a lot to us, we even made a huge visual reference in our video for ‘Hanuman’,” the pair say in a press release. “Besides that, the lyrics are even more relevant now than they were 45 years ago, the search for knowledge about ourselves, it’s becoming a key element for survival these days, that’s what evolution is all about at the end of the day.”

As a preview of Mettavolution, Rod y Gab have shared their nearly 19-minute long take on “Echoes”. Take a listen below.

Pre-orders for Mettavolution are going on now. Rodrigo y Gabriela are also holding a Facebook Live event today, January 31st, at 12:00 p.m. ET from their studio in Mexico, so head to their Facebook page for that.

Below, find the Mettavolution album art and tracklist below. 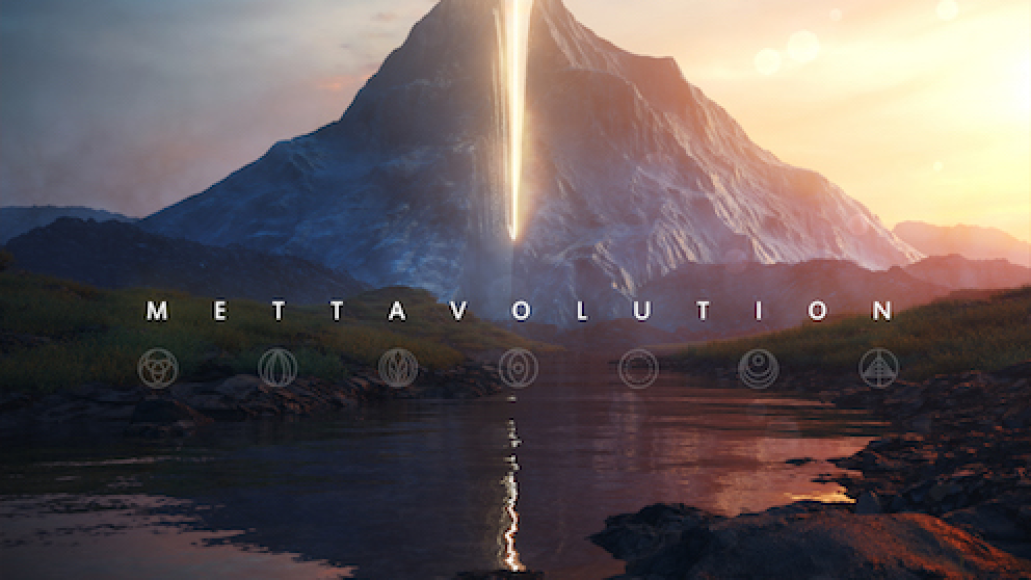 Rodrigo y Gabriela promise to announce a round of North American tour dates soon. In the meantime, check out their current itinerary below.