Royal Trux returned in 2017 with Platinum Tips + Ice Cream, which featured “live and unrehearsed” versions of past Royal Trux classics. This was followed up last year with two new, original songs, “Every Day Swan” and “Get Used to This”. Now, the veteran alt-rock outfit has announced the release of a new full-length album called White Stuff, set for a March 1st release via Fat Possum.

White Stuff marks the proper follow-up to 2000’s Pound for Pound, which came out just months before Royal Trux took a 14-year break. The duo reunited in 2015 and the album is a culmination of the ’90s trailblazers’ multi-year comeback.

“Nothing has changed within the Truxian universe we created for ourselves as teenagers,” Jennifer Herrema says in a press release, “because Trux is and will always be our way of life whether living it together or separate… This is no hobby rock kick. We are long game lifers with no fear, no regrets and plenty of gratitude for the way the universe has rewarded our singular dynamic.”

The title track off White Stuff is equally rewarding for fans. It’s a gritty party track like rock ‘n roll of ol’, with Herrema and bandmate Neil Hagerty practically growing through lines like, “This is the way it’s supposed to be/ Push me on a cart through the duty free/ Hanging out and playing all across the land/ Telling everybody we’re the greatest band.” Take a listen to “White Stuff” below. 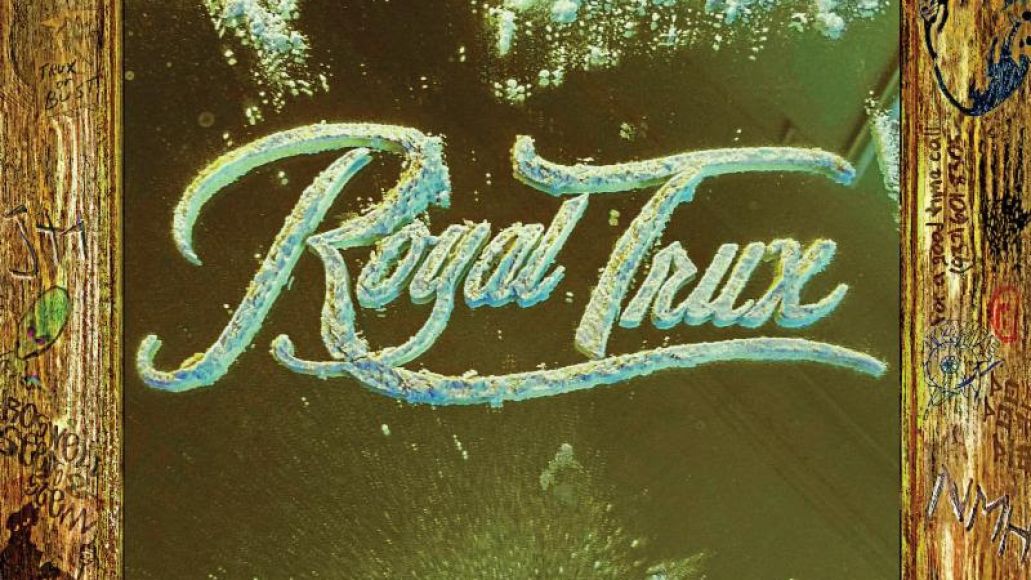 Royal Trux previously announced a run of winter North American tour dates, which you can find below.