This time around, the shaggy singer-songwriter isn’t alone at the proverbial pinball machine. No, he’s given an assist by John Mayer, who swoops in with a guitar solo, proving once again he’s one of the more underrated axemen out there.

“Check out this song it’s cool,” Adams says in a press release. “Or don’t- we all might die trump is president. I love you, sincerely Ryan Adams.”

Mayer isn’t the only name to look forward to on Big Colors. Adams is also joined by the one and only Bob Mould, Heartbreaker Benmont Tench, The Section Quartet, and producers Beatriz Artola and Don Was. That guest list mirrors previous reports that his follow-up album, Wednesdays, will feature Emmylou Harris, Jason Isbell, and Tench.

Consult the single’s artwork and the album’s full tracklist below. Adams has also announced a round of newly minted UK tour dates, which should make us Stateside fans salivate for the full-fledged US tour that’s undoubtedly coming. 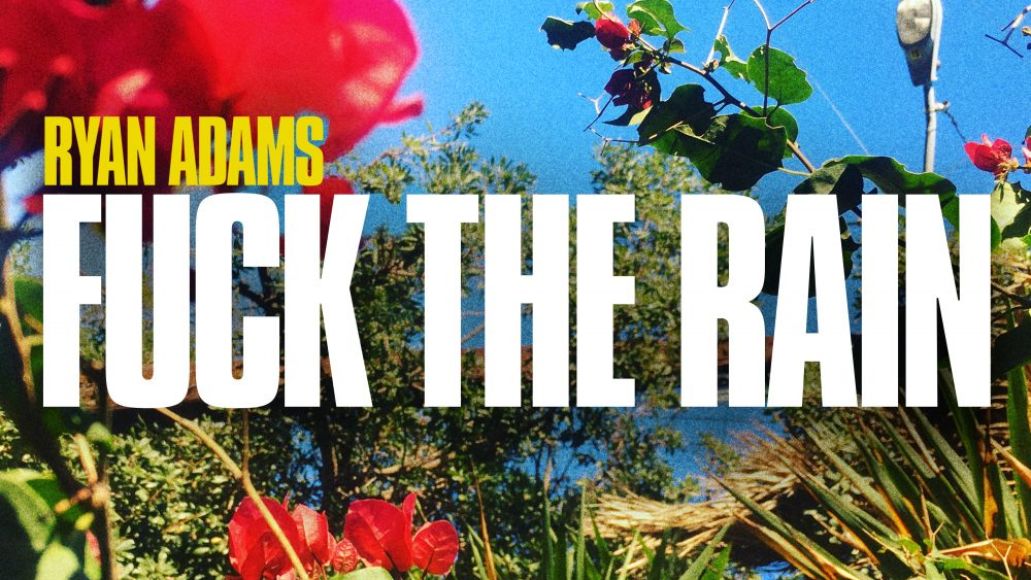